Accolades and Awards for RootsMagic

It’s been a busy start to the year for the team at RootsMagic, having released RootsMagic 6 late last year (which you’d think would keep them busy enough anyway), they then exhibited at RootsTech last month which from what I saw of them was non-stop for three days for them, and they have released their latest Webinar schedule … AND they have also been awarded three prestigious accolades.

Anyway back this this post … this accolade means that RootsMagic is the ONLY software certified to share data with FamilySearch Family Tree! You can read more about this announcement on the RootsMagic blog. 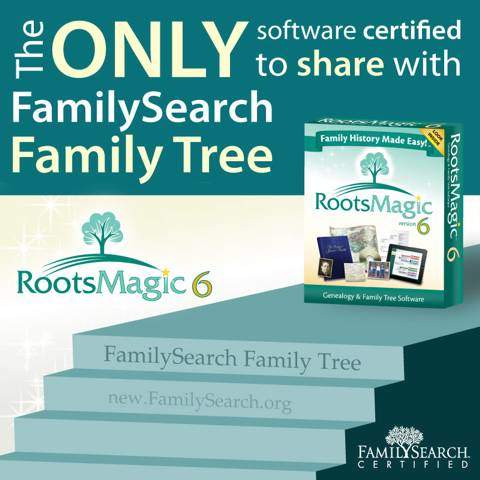 These are awesome awards to receive as it is the public who vote not just those in the industry. So it’s fabulous to know that users appreciate your product. 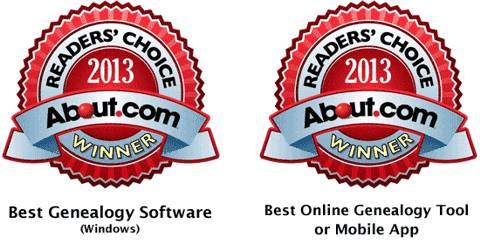 I was going to say Well-done, but rather this requires a standing ovation for Bruce and the whole team at RootsMagic for their accolades and awards!! Here’s to more awesome things for you in 2013!

If you’ve not tried RootsMagic, you can do so by downloading the RootsMagic Essentials version for free. This is not just a trial version, but a very usable cut-down version of the full program.

Or if you wish to go ahead and purchase the program, you can find it listed on our website here.

Looking for Genealogy Software? Have You Looked at RootsMagic?