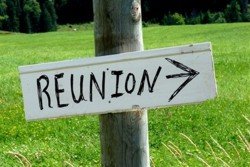 Now I know this is rather late notice, but I have only recently been given this informatio. For anyone with connections to the Blinco family in Australia, you’ll be interested to know about a reunion that is coming up this weekend (yes, I know as I said it is rather late, but still better late than not at all).

A family reunion for the Blinco family is planned at Point Walter, Bicton on Saturday, 13th April 2013.

The Perth branch of the family descend from Henry Blinco and his wives Eliza (nee Hinds) and Martha (nee Stallard). Asst. Warder Henry Blinco amd wife Eliza arrived at Fremantle on the ‘Merchantman’ on 12th September 1864. Henry had 10 children at various locations in Western Australia including Fremantle. The surviving children include Alfred, Harry, Thomas, Edward, John and Daisy (Moore).

Come and meet not only your Blinco relatives for a lunchtime BBQ picnic, but also some of the authors of the brand new Blinco book as well. You’ll need to bring food, drinks, chairs and shade for a picnic. Copies of the new book “Blinco from Hedgerley to Australia” will be available for $40 at the Reunion.

The organisers are looking forward to seeing any who can attend on the day. If you are unable to attend, please get in touch with Robert as he’d love to hear from you and find out where you fit into the Blinco family tree.

If you would like further information about the family, the reunion or the book, please contact Robert Wallis
Email: wallball@tpg.com.au
Phone: 0427 445 813

Jews of the Outback: Centenary of Jewish Life in Broken Hill 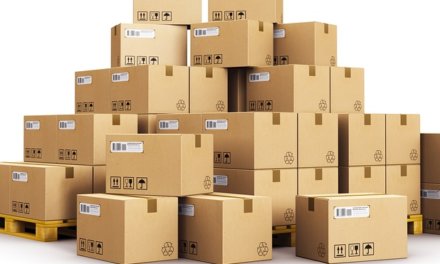