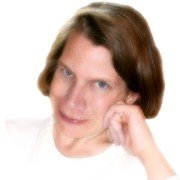 As we continue to work our way through the profiles of each of the guest presenters on the 4th Unlock the Past Cruise, we meet another of our overseas guest speakers, Jane Taubman. Although she’s not new to cruising, Jane hasn’t been on a genealogy cruise and hasn’t been to Australia, so this will be really something unique for her.

Hailing from England, and with the cruise in February I’m sure we can find her some nice warm summer sun, as a change from her UK winter weather. Although that does depend on how much time is spent in the conference rooms doesn’t it!

With an IT background, and many years researching her own family history, as well as being the person behind the Family Historian User Group website, Jane certainly brings a wealth of information as a guest speaker on this cruise.

Q1. Think back to your childhood … now what is your favourite memory from that time?
Waiting by the gate for my Father to come home in his Morris Traveller car, so I could climb up on the bonnet (hood) and ride up the drive holding on to the mascot (http://goo.gl/k7uQ7L).
If I was to add another it would be exploring Switzerland with the Girl Guides when I was about 13, my first foreign holiday,  we met lots of other guides from different countries and I think that’s where  I got my travel bug.

Q2. There’s always ‘something’ that sparks an interest in genealogy/history? What was it that sparked your interest?
I can’t remember not being interested in history,  when I was 5 or 6 we went on a family holiday to North Wales, I made my Father stop at every castle we saw from the ones which are little more that a pile of stones on a motte. Anyone who knows North Wales will know there are a LOT of castles there.

Q3. How old were you when you developed an interest in this hobby?
19.

Q4. What countries across this big wide world did your ancestors come from?
My ancestors did not like to go too far,  some ventured from Dorset, England into the neighbouring counties of Wiltshire, Somerset and Devon,  but seldom any further.
My husband’s family are a little more tricky, including Irish and Isle of Man families,  the Taubman surname is common on the IOM, but fairly rare otherwise,  the US have quite a few,  but many are derived from Anglicisation of eastern European names.

Q5. Is genealogy/history your main job?
No.

Q6. Do you have a genealogy mentor or idol? Someone who has deeply influenced you in your research along the way?
Not really, I was originally persuaded to get started by my friend who was doing a one name study and told me I should get going while two of my Grandparents were alive, so I duly did and 30 plus years on I am still working away.

Q7. We all know that you family history can reveal some amazing things. Have any of your discoveries resulted in a life-changing experience?
Not so much life changing,  but life enhancing certainly, taking bare facts and researching the events which surrounds them can lead to all sorts of experiences you might not of even thought of.  Searching out tiny hamlets in Dorset, where an ancestor once lived or studying the coast of Gallipoli as we sailed down into the Bosporus, to try and understand how they thought they could take the hills within.
None of my ancestors actually went to Gallipoli,  but the man who was engaged to my later Grandmother, was killed there and is commemorated on the Helles memorial (http://goo.gl/qXhxgB).

Q8. What do you find most challenging about research?
Finding the time.

Q9. If you had a time-machine what relative (past, present or future) would you most like to meet?
There are probably too many to mention,  but I would love to find out where my Gx4 Grandfather George Mullins came from when in “appeared” in north Dorset in the 1820’s. I would also really like to sit and chat with his Grandson Henry Charles who lived from the middle of the 19th century through to the 2nd World War.

Q10. Still using that time machine, you’ve been propelled into the future five years, what do you see yourself doing?
At lot will depend on if I have also won the lottery,  but ideally more work with training and photography and less with the systems I have worked on for the last 30 years.

Q11. What value do you think social media plays in genealogy these days?
That’s a difficult question, as social media can mean different things to different people.  For years I have “followed” various specialists via Forums or RSS feeds and those same people I now follow using G+ ,  the younger generation “live” on social media be in Facebook or Twitter or one of the others, in someways I think the important thing is to interact with other people, be it via social media or a blog, but we could be the generations lost to privacy laws, if we don’t make sure we document our own lives for future generations.

Q12.  What do you do when you aren’t doing genealogy or history?
Other than my day job,  my real passions are photography and travel.

Q13. What do you hope to get out of a genealogy cruise?
As a first time visitor to Australia,  I hope to get a feeling for the south east corner during the 4th cruise.  From the conference I am looking forward to meeting lots of new people and learning from the other speakers.  My mother says I am a font of useless information so I can only hope to add some useful information in to replace it.

Q14. Share with us a few (up to five) of the genealogy websites that you tend to spend the most time on?
Family Historian User Group – http://www.fhug.org.uk
Findmypast UK – http://www.findmypast.co.uk
Eastman’s Online Genealogy Newsletter – http://blog.eogn.com/

Q15. Do you have any wise words for those just starting out in genealogy?
Work backwards and DOCUMENT and SOURCE everything, and don’t believe everything people tell you.

At a recent family funeral one of my brother in laws said that his Aunt’s Uncle died on the Lusitania, but the records must be wrong as he could not find the correct name on the crew list.

Although there was a grain of truth  in there, the actual facts were somewhat different, ie he did not die on the Lusitania, but on a Hospital Ship Llandovery Castle which was also sunk by a German U boat, my proof, I have the records from his wife’s battle to get compensation and a pension for herself and her two young girls .

So take your family stories as a guide,  but do the research and then tie in the tales. 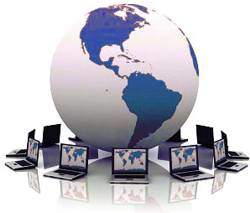 Learn With Genealogy Webinars in 2014 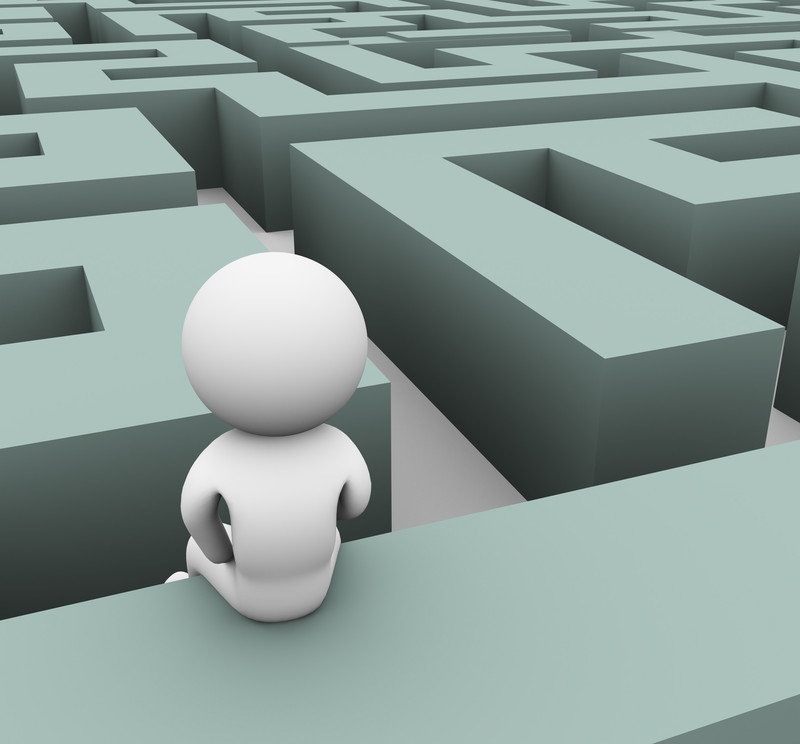 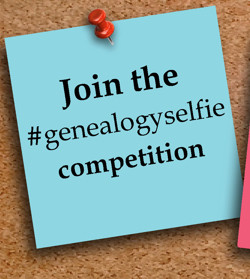