Big news in the genealogy world is that AncestryDNA has just reached the incredible tally of 2,000,000 (yes, that’s 2 million) people having been tested. I’m pleased to say that I have helped add to that tally, as I have personally tested, as have 8 other family members.

“AncestryDNA is honored to be the first and only consumer genetics company to reach the two million-customer milestone. And with thousands more joining the community every day, your chances of finding new family connections are only getting better. See what people are saying about AncestryDNA.”

Ancestry.com launched AncestryDNA in the US in 2012, then branched out to Australia, New Zealand, Canada, Ireland and England during 2015, and it seems to have become a worldwide phenomenon.

With more and more people testing worldwide, finding out their ethnicity, together with finding family connections, DNA has proved itself to be a useful tool which can be used in conjuction with traditional paper-trail genealogy.

For more on AncestryDNA’s achievement of reaching 2,000,000 testers, have a look at their announcement here: http://dna.ancestry.com.au/lp/genetic-testing-news, and watch the videos below to see how people have found it amazing, astonishing and life changing. 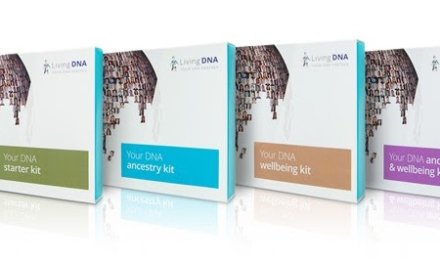 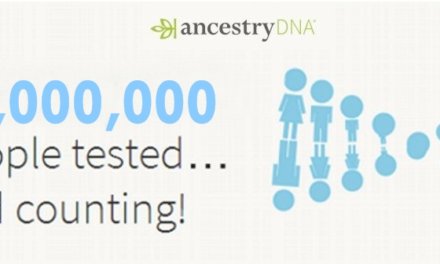 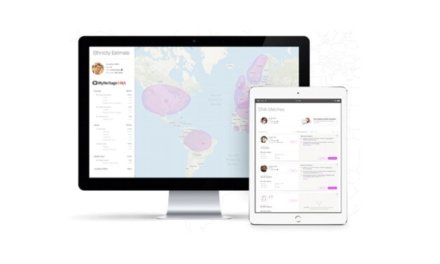