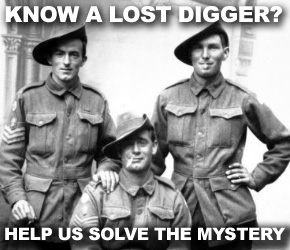 A treasure trove of photographs of Australian diggers taken during the First World War have been discovered in an attic in France, in a major find hailed as ”one of the most important discoveries from World War I” by military historians.

More than 3000 pictures of Australian and other allied troops, unearthed from a dilapidated farmhouse in the Somme valley, include previously unseen images of Australian troops at war, including diggers boxing and often larrikin poses by anonymous diggers with bottles of wine and French girls on their laps.

The discovery is to be detailed on tonight’s ‘Sunday Night’ program on Channel Seven at 6.30pm.

Australian War Memorial historian and First World War expert Peter Burness was present when the fragile glass photographic negative plates were uncovered in the attic of a house if the village of Vignacourt, just two hours north of Paris.

Mr Burness said that, unlike the Gallipoli campaign where many Australian soldiers had personal cameras, no cameras were allowed on the Western Front in France and Belgium outside the official photographers, who were mainly British and often censored.

This meant that, until now, there was a huge hole in the official photographic records of the war.

The collection, dubbed ”The Thuillier collection” after the photographers – local farmer Louis Thuillier and his wife Antoinette – was almost lost to history because the farmhouse where they were stored is likely to be sold in coming months and Mr Thuillier’s descendants had no idea of the historical significance of the plates.

In 1916, Louis Thuillier had returned to his Vignacourt farmhouse from two years of military service in the French army when Australian soldiers began arriving in the town from Gallipoli as the Australian forces poured into the Western Front from the disastrous Dardanelles campaign. He and his wife saw an opportunity to make extra money by offering to take photographs of passing soldiers.

The soldiers were often billeted with local families and some of the pictures show local children and girls posing with the Diggers and other soldiers.

For many, the photo shoots were a brief, happy lull before they went on to be slaughtered in subsequent battles between 1916 and November 1918, when the war finally ended. Many of the photographs are taken of Australian soldiers from the 1st and 5th Division in November and December of 1916, just after they survived the carnage of battles at Pozieres and Fromelles. At Pozieres alone, in just four days, 5285 Australian soldiers were killed or wounded.

”Nearly two-thirds of the young men who came through Vignacourt would have gone on to be killed or wounded,” Mr Burness said.

”In all likelihood these images are the last photographs taken of these young men before they died.”

Can you identify anyone in them?
Can you help to identify these ‘Lost Diggers’ from World War , if so, note the photograph number, and write to Sunday Night through their website. 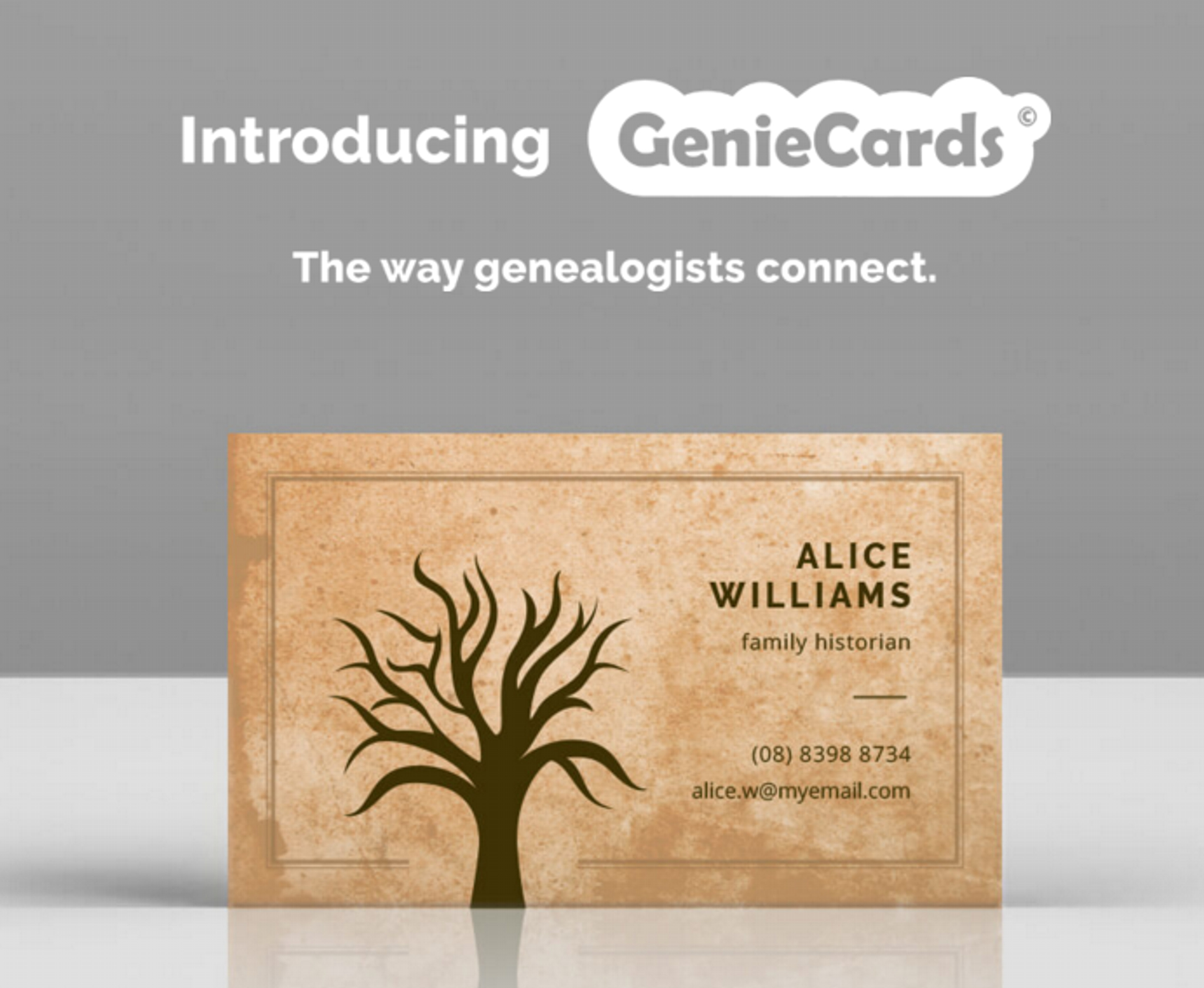 Crowdsourcing for the Retake Melbourne Project 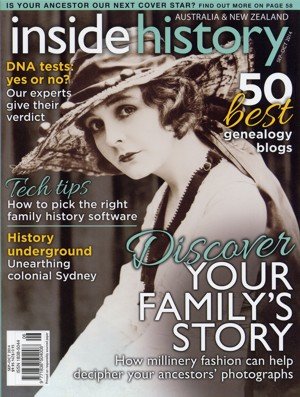