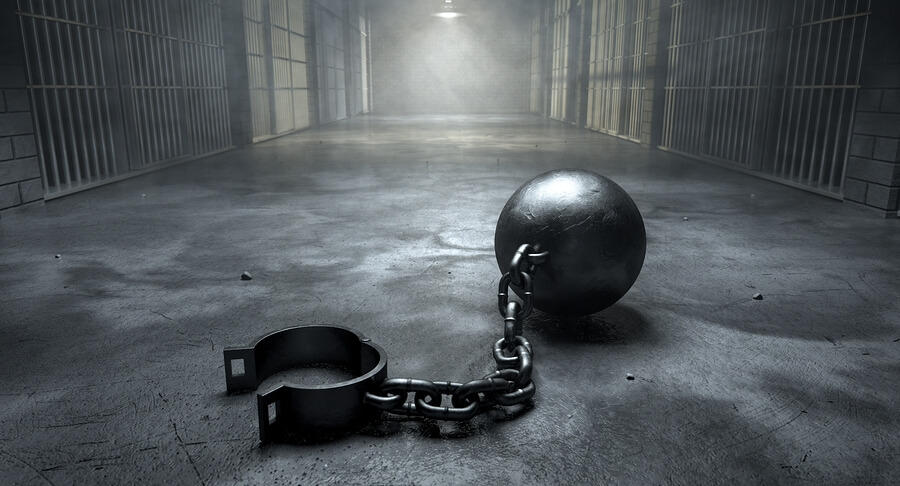 ‘Dalwood House‘ is a property that is nestled in Branxton in the historic Hunter Valley region of New South Wales. It is Australia’s oldest Greek style building, and is home to Australia’s ‘oldest continuous commercial vineyard’. This National Trust (NSW) property is also included in the Australian Government’s Register of the National Estate. This is a place not only with a long, long history, but also one that so many people have a connection to, and the Dalwood Restoration Association are looking for descendants of all who worked there between 1828 and 1900, more on that shortly. But first a little history.

George Wyndham (1801-1870), pioneer farmer, pastoralist and vigneron was born at Dinton House, Wiltshire, into an old and prominent English landowning family. Educated at Harrow and Cambridge with a view to taking a living in the Church (of England) held by the family, he preferred to make his own way in the world.

In 1826 he went to Canada to investigate at the possibility of acquiring land on which to settle. He travelled with John Galt, the prominent Scottish novelist and lobbyist, who had been appointed a member of the British Government’s Commission of Inquiry, to establish the price for one million acres of land to be acquired for development by the Canada Company. When Inquiry Commissioner John Galt became Secretary of the Canada Company, he founded Guelph in 1827, naming the main street Wyndham in honour of George as he expected him to be the first purchaser or land.

George and Margaret arrived in Sydney on Christmas Eve 1827 on the “George Home” with several servants, cattle, sheep, horses, pigs, hounds, goods and chattels. He purchased 2080 acres (842 hectares) at Branxton in January 1828 and renamed it Dalwood after one of his father’s farms at Dinton. Construction of the house was commenced in 1829 or possibly 1828.

The purchase of adjoining land, a Grant and lease at Merriwa, and the taking up of land under licence at Collyblu on the Liverpool Plains, Bukkulla and Nullamanna near Inverell and Keelgyrah on the Richmond River enabled George to expand his pastoral activities over some 200,000 acres or 1,284 square miles (80,937 hectares).

Working a property as vast as this takes hard work, but George didn’t do it alone. In fact over the years there were hundreds of convicts, indigenous people, free settlers, colonial born employees and German vine-dressers who worked there. The following is a list of 160 or so (known) convicts that were assigned to George Wyndham between 1828 and 1849.

Are you descended from any of these convicts?
Or anyone else that you know who worked at Dalwood
during the period 1828-1900?

THE PROJECT & DESCENDANTS DAY
If so, the Dalwood Restoration Association would love to not only invite you to their Descendants Day at Dalwood on 7 September 2019 at the Dalwood Estate Cellars at Branxton, NSW, but they would also love to hear from you, as their ultimate goal is to find out more about the lives of the convicts (and others) who worked there. Including what happened after their assignment at the Wyndham’s was over?

MORE INFORMATION
If you’d like more information about the Descendants’ Day, or can provide information relating to the convicts or other workers, please send an email secretary@dalwood.org.au. To download the list of convicts CLICK HERE. 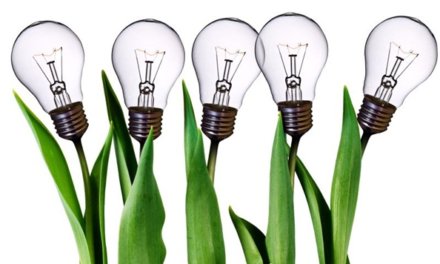 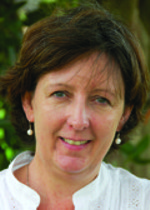