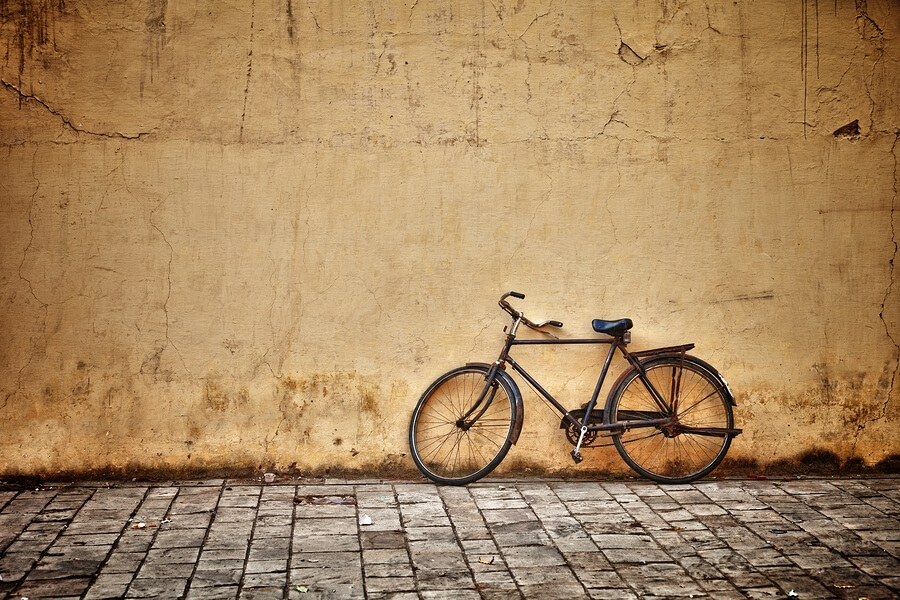 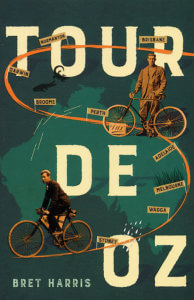 Four years before the inaugural Tour de France, four cyclists known as ‘Overlanders’ set out on a race around Australia.

On 24 November 1896 a wiry and wily bushman named Arthur Richardson left Coolgardie for Adelaide by bicycle. Carrying only a small kit and a water-bag, he followed the telegraph line. After much ‘sweating and swearing’ on sandy roads west of Eucla, and enduring the scorching heat, 31 days later he became the first man to pedal across the Nullarbor. But within three years Richardson had set his sights on becoming the first person to ride around the vast island continent, not yet a nation, and some 18,507km.

map showing Arthur Richardspn’s route as shown in “The story of a remarkable cycle ride: an account of Arthur Richardson’s plucky pioneer ride around Australia” , 1900 http://trove.nla.gov.au/version/32283470

On 5 June 1899, he left Perth, heading north, carrying no more than a swag and a pistol. It took courage, self-confidence, endurance and resourcefulness to tackle such a ride. Richardson would follow dirt tracks, cattle and camel pads and stars in the night sky as he battled thirst, hunger, exhaustion, crocodile attack and spears from Aboriginal warriors to realize his dream. But he also had competition … another party of cyclists with the same ambition. New Zealand-born Brothers Frank and Alex White and wealthy adventurer Donald Mackay from Wallandbeen Station, NSW, were attempting the ride in a counter-clockwise direction from Melbourne and Brisbane respectively.

Set against the fledging pastoralist empires of pre-Federation Australia, Tour de Oz, is the extraordinarily true story of a remarkable race to ‘circumcycle’ the Australian continent – before we became a nation.

Contents:
Author’s Note
Prologue: The Dream of the Overlander
1. A Restless Soul
2. Two Chippies and a Squatter
3. The Tail Angel
4. Crocodiles and Cockfights
5. Bad Black Country
6. Devil-Devil Country
7. Alone in the Wilderness
8. Plains of Hell
9. Worst Country in Australia
10. A Life and Death Struggle
11. A Happy Time
12. A Keen Disappointment
13. Edge of Madness
14. Ambush!
15. A Travel-stained Phiz and a Sun-browned Paw
16. Miracles do Happen
17. A Dream Come True
18. A State of Excitement
19. Not Bad For an Amateur!
20. Epilogue: The Last Great Adventure
Illustration Credits

You can read more about this Arthur Richardson, the White brothers and this incredible feat in the Weekend Australian. 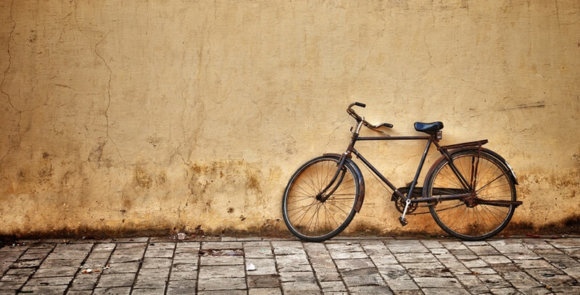 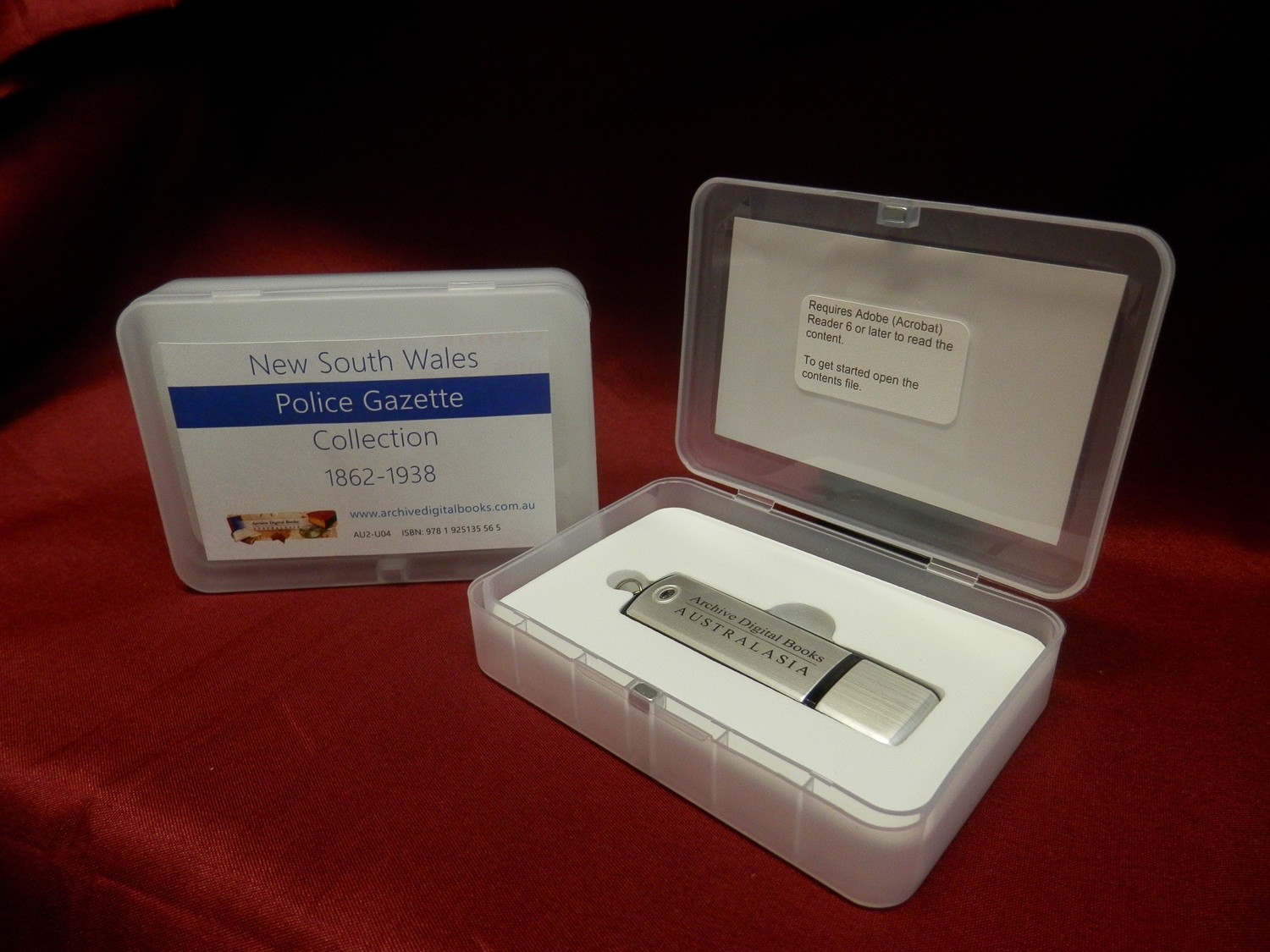 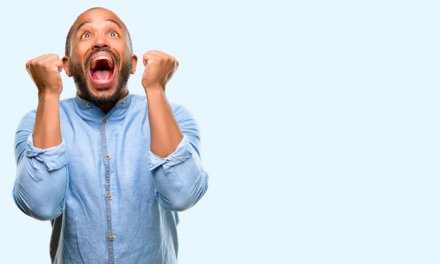 Unlock the Past Cruise T-Shirts Now Available to Order 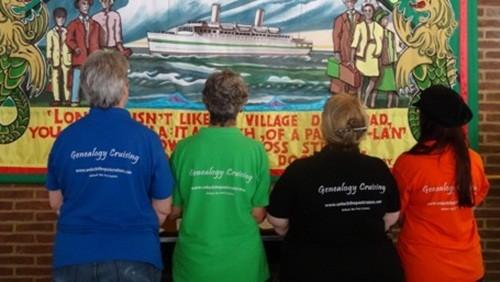