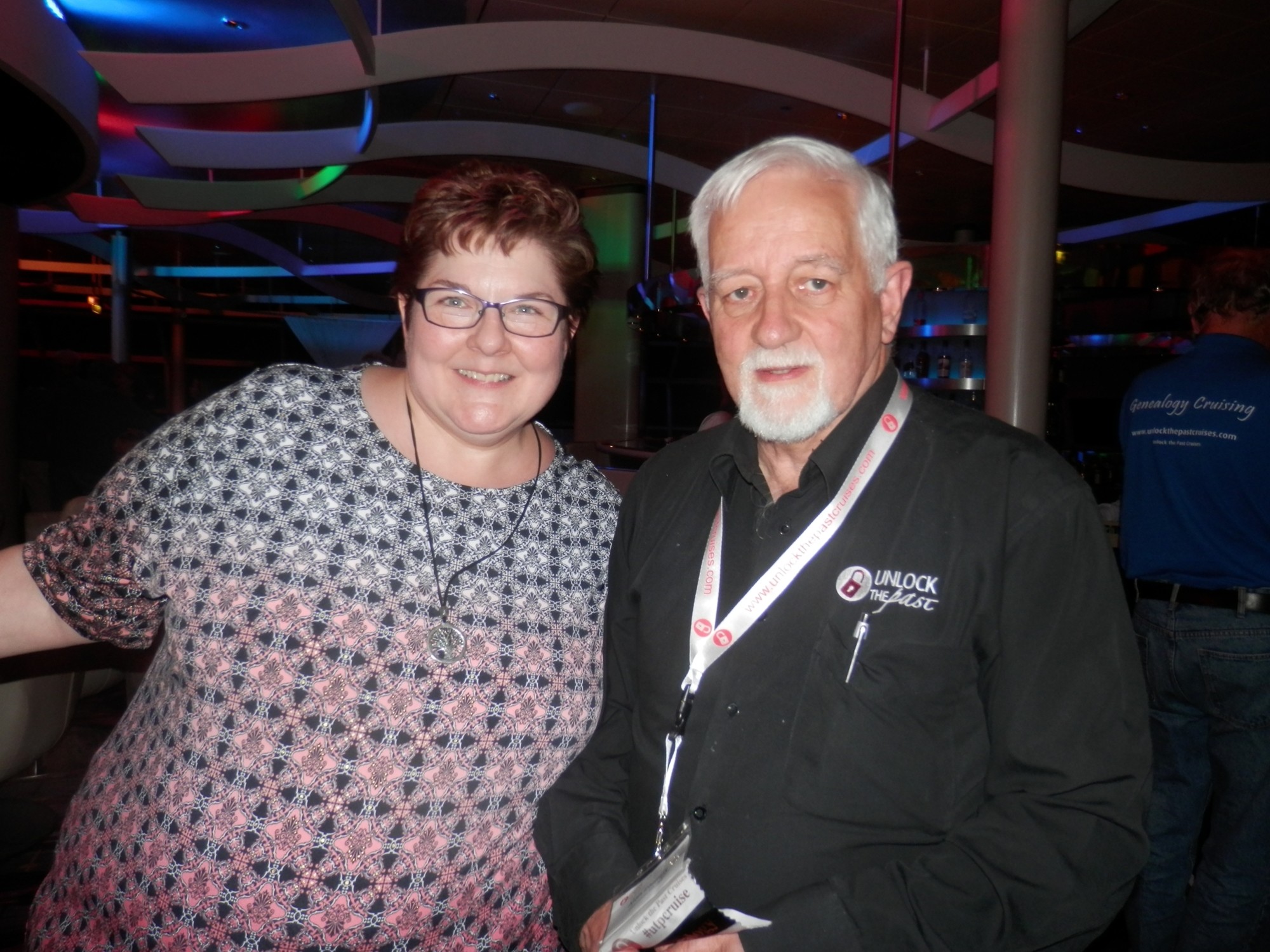 Anyone who has come into our shop (or who has phoned) asking for advice on researching such-and-such has probably had me direct them to Cyndi’s List. Putting it simply It is one of the go-to-places for genealogy. One of the MUST-USE websites, and yet I’m still surprised by the number of people who don’t use it.

For those who aren’t familiar with Cyndi’s List, it is a portal website that contains over 330,000 links, all grouped into relevant categories making our life so much easier, and it’s all free. This has been the work of just one woman, Cyndi Ingle over the past 20 years.

I have heard people say that they get lost on it as there’s just so much there, which is true. But in Cyndi’s words she says “when people are overwhelmed by the size I generally use the analogy of a library with too many books. You just need to focus on a specific research question and go from there” … and that is exactly how I use it. The other thing I’d mention is that when opening a link I use the “right” mouse button so it opens in a new window or tab, and keeps the page I was on still there, it makes it easier to get back to where you were later. 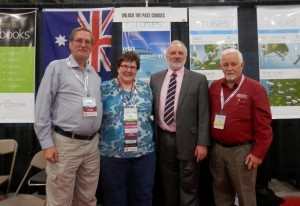 I’m usually on Cyndi’s List several times a week looking up all sorts of things, directing people to them. Handwritiing, maps, free forms, DNA, Evernote, archives and societies in various places, military records, emigration somewhere, and so on. Cyndi’s List has getting started guides, genealogical dictionaries and almost every genealogy-related topic and country you can think of. It’s where I go when I’m starting a new area of research. 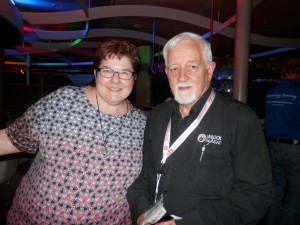 Why you should use it …
If you don’t use Cyndi’s List, here are some reasons why you should:
– it has 330,000+ genealogy websites all categoried for you, into 207 categories (countries and topics)
– it’s easy …  browsing is better than searching, so simply go to the beginning letter of the country or topic you’re after and follow the sub-categories down from there
– you will find links there that you wouldn’t have found by Googling (many small sites)
– you can submit new links, and report broken ones
– subscribe to the mailing list to keep up to date with the latest links added
– and of course, it’s free

It began …
This mega-portal website had it’s beginnings on 4 March 1996 with a list of 1025 links, and putting it simply it has grown from there. Twenty years on and the stats alone tell the story, with Cyndi’s List attracting approximately 5 million page hits a month. With new links added daily, this site currently lists 330,883 links, in 207 categories this really is one of the important genealogical websites the world has. Putting it into context, Cyndi’s List has been around longer than both Google and Facebook. And I’m proud to say that Gould Genealogy & History (formerly Gould Books) was one of the earliest links she had in her Australia category.

To quote from the Press Release …

The purpose of Cyndi’s List remains the same today, 20 years after its creation: to be a free jumping-off point and a catalog for the immense genealogical collection that is the Internet. And it is all done not by software, but by a live human being. Every link found on Cyndi’s List is personally visited, titled, given a description, categorized, and cross-referenced across the site. Cyndi Ingle is the creator and owner of Cyndi’s List. The site is a one-woman enterprise in which Cyndi often works 10-12 hours each day, many times 7 days a week. Users of Cyndi’s List are encouraged to submit new links and report broken links, all in an effort to keep Cyndi’s List as current as possible.
Cyndi’s List has always been free for everyone online to use for their genealogical research. It remains free today. The site is supported by advertising and through the donation button found on each page on the site. Generous users of Cyndi’s List have helped to pay for 86 percent of the major site upgrade done in 2011.

You can help …
As she mentions above you can help her by submitting new genealogy-related links, or reporting broken ones. It’s easy, just look for the Purple Buttons on the lefthand side. But I urge you to take note of the Donate button on the righthand side on the homepage too, and if you can spare a few dollars to make sure this incredible resource stays online, it would be appreciated. Every little bit helps. 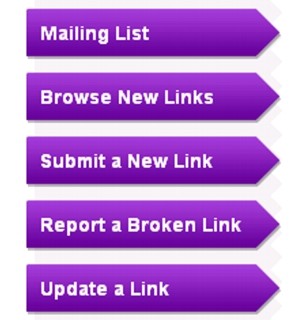 A huge, huge congratulations to Cyndi, and Cyndi’s List. 20 years is a truly awesome effort. And the world is a much better place with Cyndi’s List. 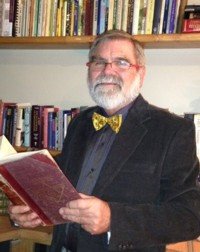 Who are the Genealogists of Australia? Survey