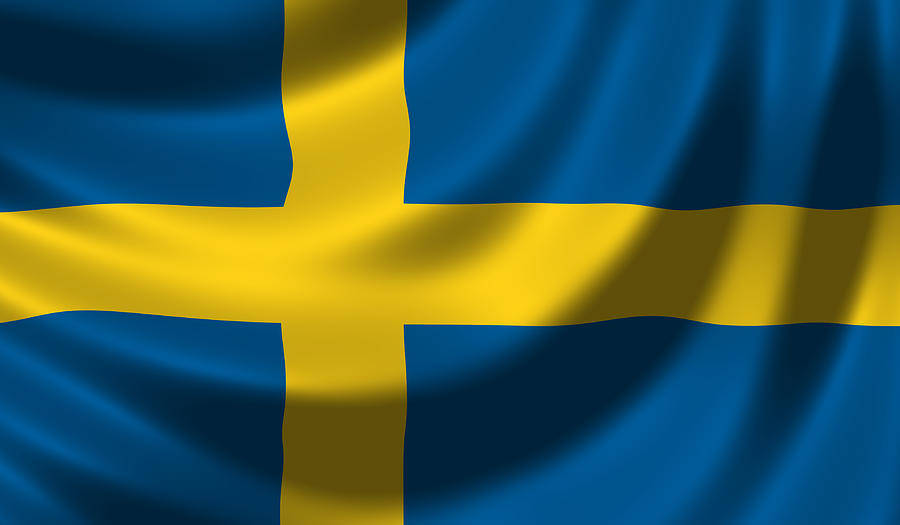 I’ll admit that this isn’t “hot-off-the-press” news. Still it is possible that some missed the accouncement a couple of months ago, so I still wanted to share, because for those with Swedish ancestry it really is HUGE news.

We all know how hyper-excited those with UK ancestry get at the release of new census records, well … it is that is the same level of excitement here for those with Swedish roots.

We are happy to announce that we’ve added over 46 million Swedish records to MyHeritage SuperSearch. The high quality parish register records, spanning 1880 to 1920, are now available, indexed and searchable online for the first time. These records include information about births, deaths, marriages, addresses and changes in household composition. They provide a unique view into the lives of Swedish people living at that time, making this collection a fantastic family history resource for anyone with Swedish heritage.

Swedish Household Examination Books are the primary source for researching the lives of individuals and families throughout the Parishes of Sweden, from the late 1600s to modern times. The books were created and kept by the Swedish Lutheran Church, which was tasked with keeping the official records of the Swedish population until 1991.

Each book or series of books represents a 3-10 year period of time within a parish. Every year, until 1894, the parish priest would visit each home and test each individual’s knowledge of the catechism. They would also collect information about births, marriages, deaths, where people had moved to or from, etc. Each year the priest would return to update the previously recorded information, noting changes within the population of the home. Because the books were updated annually, families can be traced from year to year, and often from location to location throughout the country.

After 1894, the examinations were replaced by Församlingsbok, records of the Church of Sweden which were used to officially enumerate the population from year to year. The focus on examining doctrinal knowledge of the catechism was removed and instead the records were more focused on enumerating the Swedish population.

The article goes on to explain that the new Swedish records are being added to the more than 6 billion records already online.

MyHeritage goes on to state:

So for those of you who have a family tree on MyHeritage.com already, you will be receiving Record Matches for all the Swedish individuals in your family tree for the timeframe of the records. 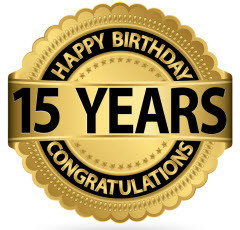 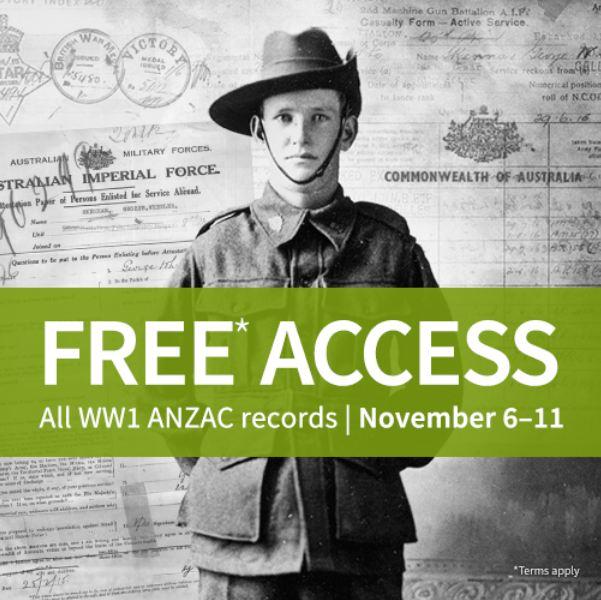