The big news out today is another parterning of the “big names”, and this time it is Ancestry.com and Associated Press (AP).

For those that may not have heard of Associated Press, they are one of “the largest and most trusted sources of independent newsgathering, supplying a steady stream of news to its members, international subscribers and commercial customers. AP is neither privately owned nor government-funded; instead, as a not-for-profit news cooperative owned by its American newspaper and broadcast members, it can maintain its single-minded focus on newsgathering and its commitment to the highest standards of objective, accurate journalism.”

Associated Press was founded in 1846, and has covered all the major news events of the past 167 years, providing high-quality, informed reporting of everything from wars and elections to sports games and royal weddings.

To get a feel for the size of this organistion, as of 2005 the news collected by the AP is published and republished by more than 1700 newspapers, as well as more than 5000 television and radio broadcasters. APs photograph library consists of over 10 million images, and the Associated Press operates 243 news bureaus and it serves at least 120 countries, with an international staff located worldwide. So you get the idea … it’s BIG!

This partnership with Ancestry, will bring more than a million stories, spanning 1937 to 1985 online.

For Ancestry.com subscribers, the collection of AP stories adds a whole new dimension to the family history experience, as stories complement family trees and genealogical records, and period news coverage provides historical context to the times, places and people Ancestry members are researching.

Ancestry.com members will be able to search for stories by name, and then click through to view a digitized copy of the full AP story. Stories can also be searched by subject and by date.

Links to the AP records on Ancestry.com:
Associated Press, Service Bulletin, 1904-1927 (2816 records)
The Service Bulletin was published from September 1904 through July 1927 with the purpose of communicating the “General Orders” of AP’s General Manager. It appeared monthly at first, but settled into an irregular publication. The Service Bulletin offers a wealth of information about AP’s organization, staffing and operation in the early 20th century. Topics include elections, the Russo-Japanese War, World War I, censorship, news transmission by telegraph and teletype, AP bureau expansion and membership. One volume includes five issues of The Associated Press Traffic Bulletin for October 1916 through April 1919, which focused exclusively on news transmission. 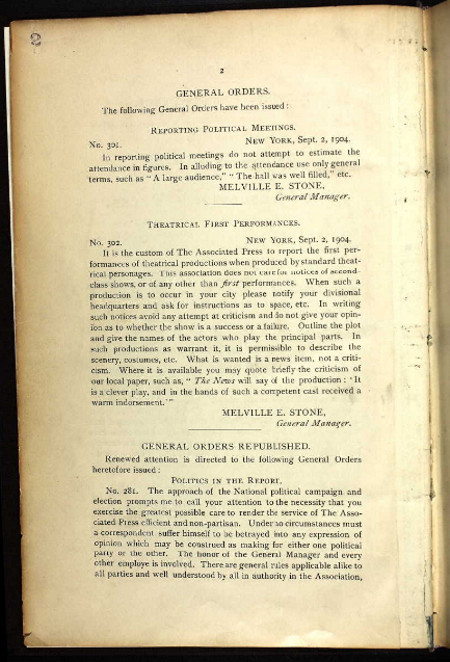 to know the ‘rules’ on how to report on a topic, journalists would have to read the AP Service Bulletins

Associated Press, Name Card Index to AP Stories, 1905-1990 (2,169,301 records)
This collection includes index cards that were used to catalog AP stories by name from 1905-1990. The records in this collection are linked to images of the articles they catalog, which are available in the Associated Press, Stories and Newsfeatures, 1937–1985 records.

Associated Press, The AP World, 1943–2001 (8858 records)
AP World Magazine began publication as The AP Interoffice in 1942 and by 1944 had developed from a mimeographed staff bulletin into a printed and illustrated magazine. With the January 1945 issue, it was renamed The AP World. Intended for both AP staff and member newspapers, the magazine has documented the work of AP journalists, described technological innovations in news transmission from the Speed Graphic camera to High Definition video and spotlighted coverage of major stories, such as World War II, the assassination of President John F. Kennedy, the Vietnam War and the Moon Landing. The magazine has also featured bureau profiles and company news, including governance and operational changes, staff achievements and historical pieces.

Associated Press, Subject Card Index to AP Stories, 1937–1985 (493,916 records)
The Subject Card Index is only searchable by date or by the subject or country heading that appears on the original card. Each index card contains a subject or a country name and a list of AP stories in which that subject is found. Next to each story listing is the date the story was released by AP. 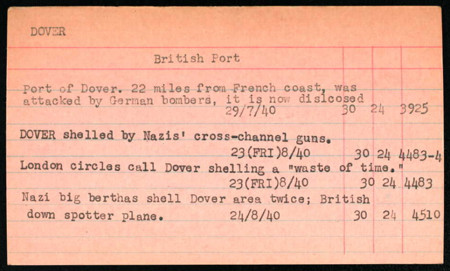 Associated Press, Stories and Newsfeatures, 1937-1985 (704,997)
This collection includes AP news stories (1937-85), which were selected by news librarians for microfilming to create an internal news archive of over 700 reels. The set was not meant to be complete but to include only those stories of national or international importance. Most stories take the form of “wire copy,” the version that AP sent via teletype to its newspaper members for publication. As newspapers were free to edit stories for their own purposes, the wire copy may differ from published newspaper accounts. During the period 1937 to 1950, clippings were sometimes microfilmed instead of wire copy.

And trust me the records are far from being all US orientated. There’s all sorts there. 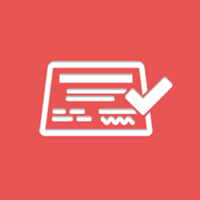 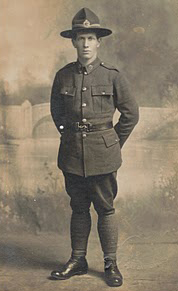 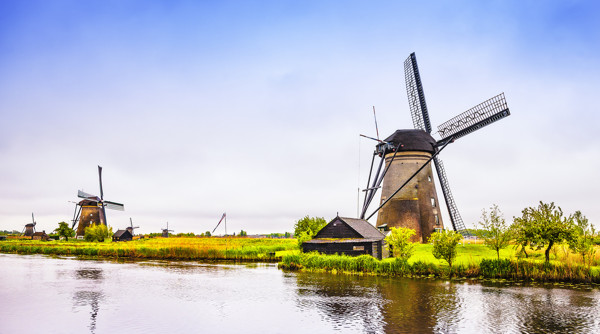