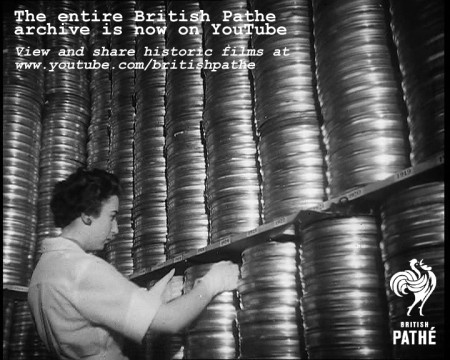 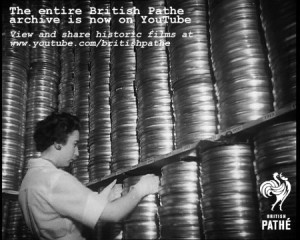 If you’re a regular reader of my blog posts, you’ll know that I am an advocate of using YouTube as a research tool. I know some of you might be surprised by that. But if you actually look beyond the videos of people doing stupid things, as well as all the cute cats videos there’s actually HEAPS there that you can learn from and help you with your research.

Tutorials, webinars, videos of conference talks, step-by-step learning how to use programs, or how to organise your research, not to mention huge amount of historic film footage of cities and towns in a past era. And the addition of the British Pathé collection simply adds to that.

Pathé News was founded by Charles Pathé who was a producer of newsreels, cinemagazines, and documentaries from 1910 until 1970 in the United Kingdom, as well as being a pioneer of moving pictures in the silent era. The Pathé News archive changed its name a few times over the years, but is now known “British Pathé”.

Its collection of news, news film and movies spans the years from 1896 to 1976, the collection includes footage – not only from Britain, but from around the globe. Amongst the 90,000 films that British Pathé have put online (of which 85,000 are newly uploaded) you’ll find coronations, sports activities, fashions of the day, interviews with celebrities, the Royal Family, the Titanic, the destruction of the Hindenburg, British pastimes, gardens, military, parades, travel, culture and 1000s more. Their WW1 Definitive Collection alone contains over 1000 films, which even includes a bunch of films with the Australian and New Zealand military personnel.

Also viewable on YouTube, they have some different categories to those on the British Pathé website – which helps you get and idea of the scope of the films they have on offer:
– A Day that Shook the World
– Disasters Caught on Camera
– Fantastic Inventions
– Animals: the Cute, the Bizarre and the Extraordinary
– Most Dangerous Daredevils
– Wierd Newsreels
– Celebrity: The Golden Era

“Our hope is that everyone, everywhere who has a computer will see these films and enjoy them. This archive is a treasure trove unrivalled in historical and cultural significance that should never be forgotten. Uploading the films to YouTube seemed like the best way to make sure of that.” 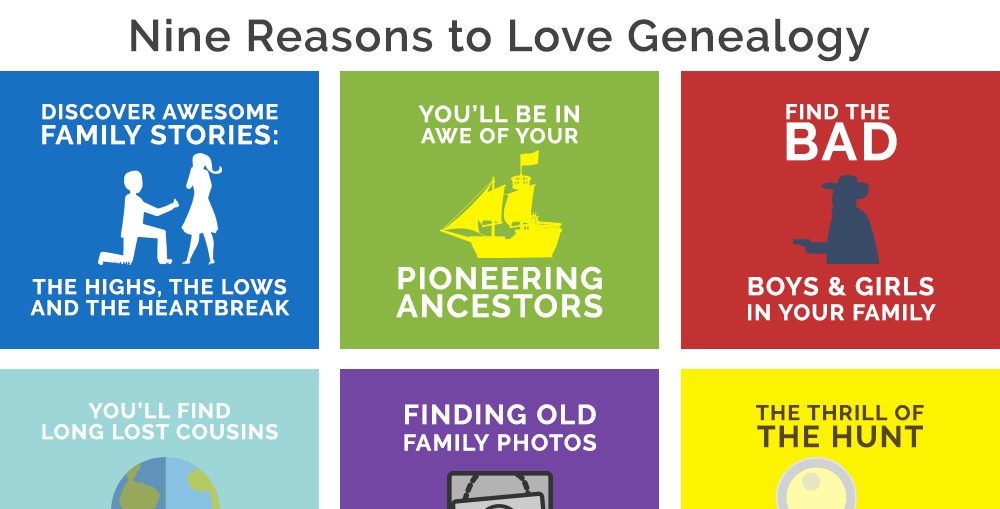