The makers of RootsMagic have been hard at work with the latest version of RootsMagic 4, and this latest installment implements some requested new features, and well as fixing a number of pesky bugs.

Below is a listing of the new, fixed, and updated items in this update:

If you’re not already a user of RootsMagic, but are intrigued … why not have a play of it using their FREE version RootsMagic Essentials. 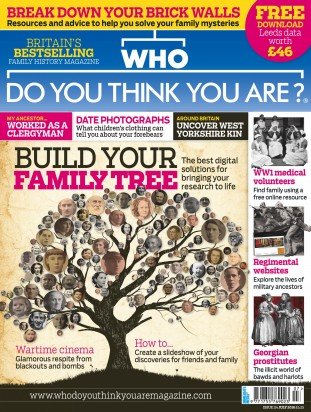