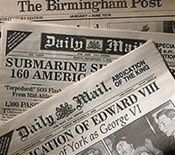 The announcement by FindMyPast.co.uk of a digitisation project between themselves and the British Library which houses 300 years of British newspapers can only be good news for all historians …

Nearly 40 million British newspaper pages covering three and a half centuries will be made available to search online over the next 10 years thanks to a huge new digitisation project.

The newspapers, which can currently only be viewed at the British Library in Colindale, will be accessible online as the result of a new partnership deal with web publishing company brightsolid (the parent company of FindMyPast.co.uk). At least four million pages are expected to be available to search online within the next two years.

The collection will focus on particular time periods, including the census years between 1841 and 1911, and key events such as the Crimean War. Visitors will be able to browse the newspapers through a paid website or through brightsolid’s family history sites, including FindMyPast.co.uk. Access to the new documents at the British Library’s London site will remain free of charge. 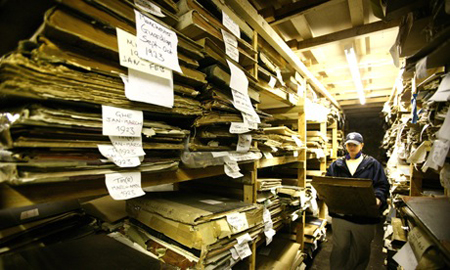 “Historic newspapers are an invaluable resource for historians, researchers, genealogists, students and many others, bringing past events and people to life with great immediacy and in rich detail,” says the library’s Chief Executive Dame Lynne Brindley. “Mass digitisation unlocks the riches of our newspaper collections by making them available to users across the UK and around the world.”

If you wish to read the entire Press Release announcement you can do so it here. 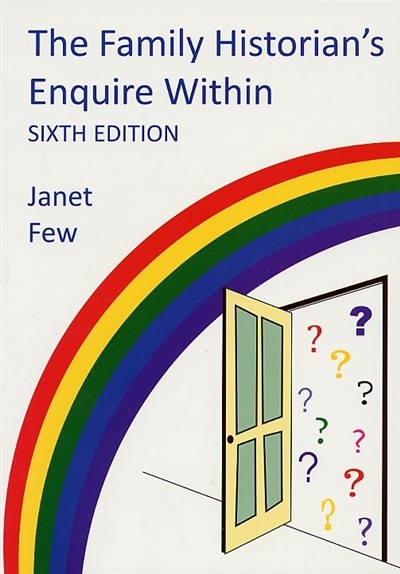 Highlight: The Family Historian’s Enquire Within