The wait is almost over. Australia’s much-loved genealogy series ‘Who Do You Think You Are?’ is returning to our screens on Tuesday 8 June.

Now in its 12th season, eight of Australia’s most celebrated personalities from the world of music, politics, stage, television and film seek to discover more about their family history. They will be thrilled and moved by secrets revealed, long-held questions answered, and connections forged or deepened between past and present.

This popular and successful series is back with a stellar new line-up of well-known Australian personalities who embark on a deeply personal journey to explore their family history, discovering tales of love, tragedy and perseverance along the way,” said Marshall Heald, Director of Television and Online Content. “The rich and diverse stories which are uncovered by these eminent Australians will provide important reflections for not only themselves, but for all Australians watching at home.”

So just features in the Season 12 episodes?

One participant uncovers a mysterious family fortune while others set out to discover the origin of their love of performing. There are always unexpected revelations and unanticipated emotions. “I have come away with something very important to me which is taking a few more steps down my own path towards reconciling my personal history in this country,” shares acclaimed actor and comedian Celia Pacquola.

Jeff Fatt, beloved member of The Wiggles, discovers his ancestors managed to flourish in Australia despite immense discrimination as a result of the White Australia Policy. “Learning about my ancestors has given me much more of an appreciation for my parents. It’s also given me a desire to have known more when they were alive,” said Jeff.

Uncle Jack Charles, a survivor of the Stolen Generations, seeks to finally learn the identity of his father. “I haven’t found who my father is, and that is part of the missing jigsaw, the puzzle, that doesn’t make me complete within myself.”

As former Prime Minister Malcolm Turnbull observed, “it’s a very human thing to want to have an understanding of both where we’ve come from and what comes next. We can’t erase the history, but what we can do is understand it, respect it and tell the truth about it.”

While that’s not far away, if you’re hanging out for your WDYTYA? TV fix, in the meantime you can watch (or rewatch) various previous episodes on SBS On Demand at anytime. 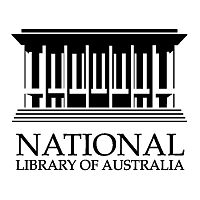 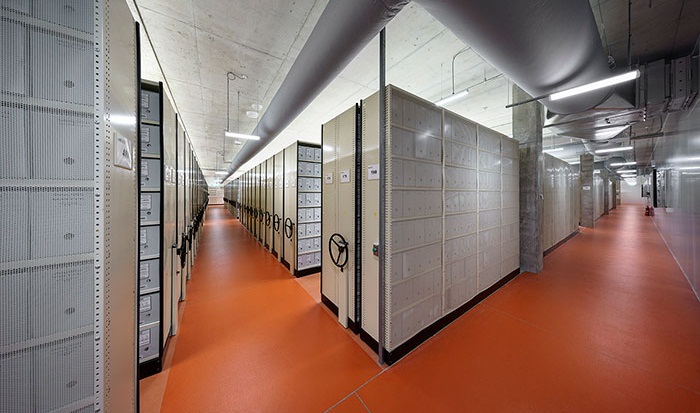