25 April. Anzac Day. A sacred day on the Australasian calendar. A day of commemoration and remembrance of those who took part in war. Those who returned, and those who didn’t.

Every year on Anzac Day Australians and New Zealanders take time to pause and reflect on the sacrifices made by their Anzac ancestors, and how those sacrifices have helped shaped their nations to be what they are today. Anzac Day on 25th of April marks the anniversary of the day in 1915 during World War One when Australian and New Zealand troops went ashore at Anzac Cove on the Gallipoli peninsula. This was the Anzacs first major military action as part of the Great War.

To commemorate, and help you discover the history of the Anzac’s in your family, Ancestry.com.au are giving you FREE access to the millions of ANZAC records on their website. 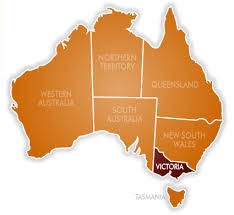