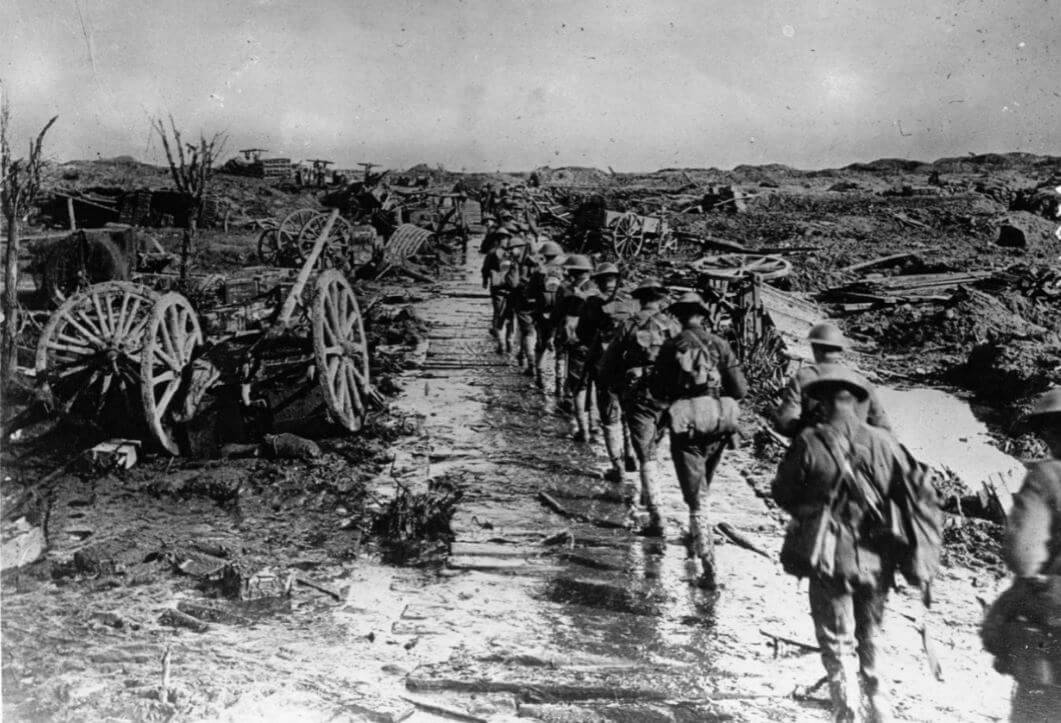 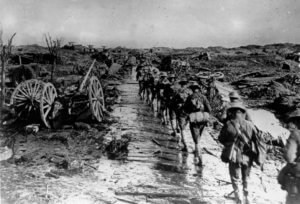 During the First World War there were thousands of South Australian men and women who contributed to the war effort in France and on the Western Front. Is you ancestor one of them?

If so, do you have any family heirlooms or knicknacks that relate to the war? Trinkets that were brought back from the battleground, trench art, badges, diaries, photos, postcards, calendars, coins or uniforms to name a few. If so, Dr Romain Fathi and Dr Annmarie Reid from South Australia’s Flinders University, would love to know about it for their ‘South Australians in France” commemoration project.

In announcing the project they have written the following:

To mark the centenary of the 1918 victory, and to recognise and understand the enduring connections formed between France and South Australia, Flinders University’s College of Humanities, Arts and Social Sciences is organising a public event titles “South Australians in France”. This event will be held in Adelaide on 23 and 24 February 2018.

The event is a kind of “academics antiques roadshow” which will bring together South Australians, historians, materials culture specialists and museums curators to tell the hidden stories behind century-old objects that have become cherished family heirlooms. 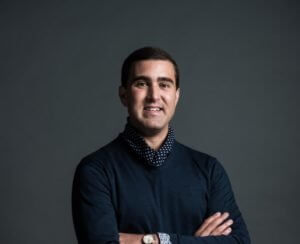 Dr Romain Fathi, Lecturer in Australian History and an affiliated researcher at the
Centre d’Histoire de Sciences Po in Paris.

You can be a part of this exciting project, first by liking the South Australians in France Facebook page, then post a picture of your WWI object and add a brief description of its history.

At the event we will present the most exciting objects we have found, and people will be encouraged to share their stories too.

If you have any queries regarding the project, please contact Dr Romain Fathi and Project and Project and Research Assistant Dr Annmarie Reid at southaustraliansinfrance@flinders.edu.au. 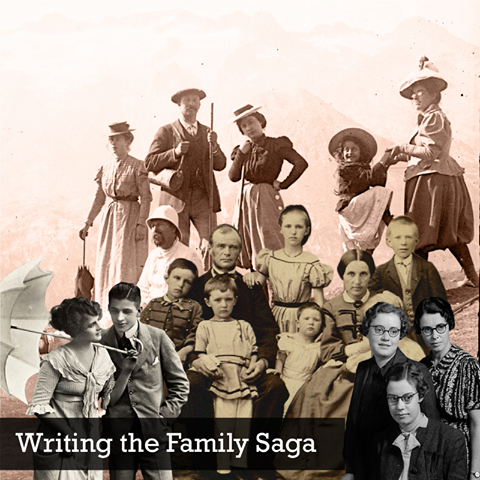 Writing the Family Saga: A New Online Course From UTAS