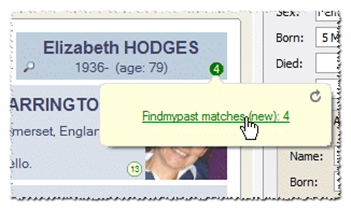 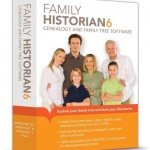 Calico Pie, the company behind the genealogy software program, Family Historian have been working hard on developing their program. It was just over a month ago that they announced the release of Family Historian version 6.1, which was a free upgrade for anyone who already had version 6, and amongst the long list of new features it now allows direct import from The Master Genealogist and Genbox. You can read about that here.

Now just a few weeks later we have Family Historian version 6.2 released, and the big news from Calico Pie is that they have now incorporated “hints” from Findmypast into their program. 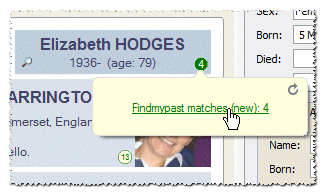 The press release is as as follows …

“Automatic record matching is a very popular feature of Family Historian”, said Simon Orde, CEO of Calico Pie. “It makes the process of finding historical records for the people in your family tree considerably more enjoyable and easier. Now Family Historian users can use this same feature to automatically find matching records in Findmypast databases. We are delighted to be working with Findmypast, one of the leading data providers for genealogists. It’s great news for Family Historian users.”

Annelies van den Belt, CEO of Findmypast agreed: “We are delighted to be partnering with one of the world’s leading providers of desktop genealogy products. Findmypast’s heritage and rich record collections coupled with Family Historian’s sophisticated technology will make for a powerful combination, enabling us to offer customers new and improved ways of unlocking the fascinating stories within their family. At Findmypast we are committed to making family history as easy and as rewarding as possible, not just through new records but also through new technologies. Together with Family Historian, we can provide a dynamic family history experience that offers customers the opportunity to make a real connection with their family heritage.”

The new version of Family Historian, 6.2, is a free update for all version 6 users. To learn more about automatic record matching – also known as Automatic Internet Data Matching – see www.family-historian.co.uk/aidm.

For more information on Family Historian or the associated products, please click here. 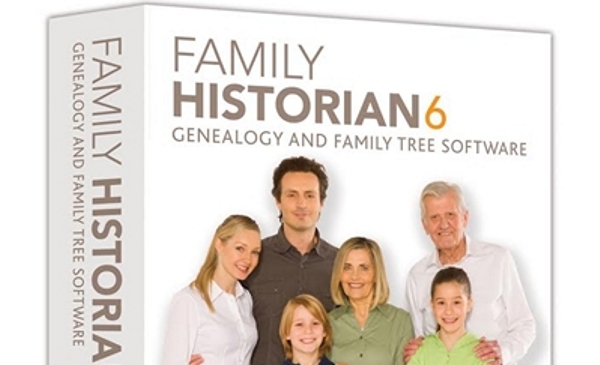