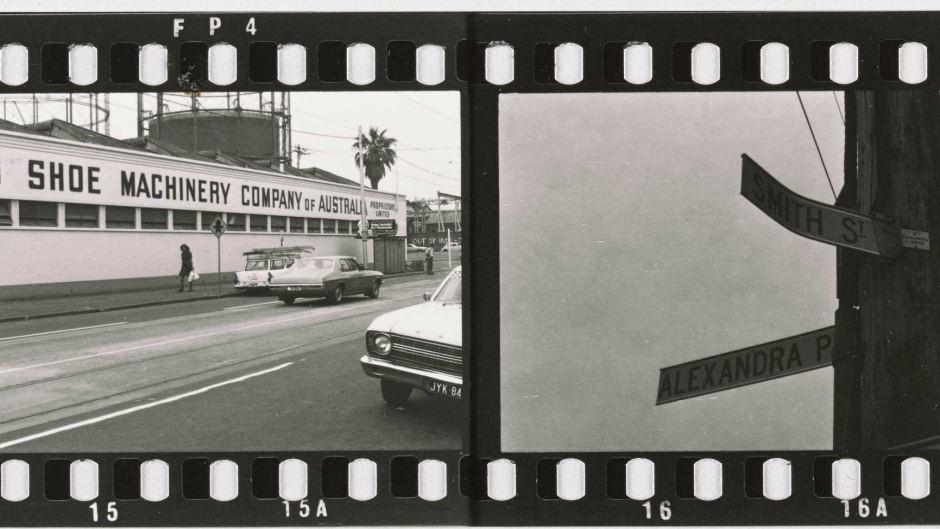 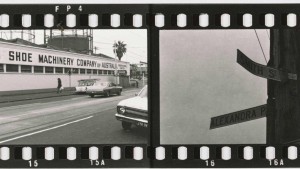 The State Library of Victoria has begun to make publicly available a massive archive of historical photographs relating to Melbourne, its suburbs and country towns from the 1970s, most of which have never been seen before.

For 40 years the library has had 2000 rolls of film sitting in storage, which contain up to 70,000 photographs of Melbourne streetscapes and historical country towns.

This came about thanks to a project back in 1972, where volunteers sought to visually record the architectural history of Melbourne, its Suburbs and country areas. On average each place or suburb had about 800 photos taken. Houses, businesses, streets, the cars, the fashion and style of the era … they’re all captured on these photographs.

The State Library of Victoria is now digitising these photos and making them available online on their website. You can find some photos of Fitzroy and Castlemaine online already, and their aim is to digitise photos of South Melbourne and Albert Park soon.

“Seeing what’s actually been captured particularly in areas of vast redevelopments is going to be fascinating – we are really looking forward to seeing what’s in there. We won’t know what we’ve got in those other suburbs until we start unrolling the film and having a look”.

Preparation for each suburb takes about two months, with the entire project expected to take several years.

As with so many projects, it is reliant on funding, and without further funds this project may come to a standstill. The SLV is hoping that local councils can sponsor the work needed to make its photos available. If you are able to help with any funding towards this amazing project, please get in touch with the State Library of Victoria.

News of this project made it on to the UKs Daily Mail, and you can see some truly amazing “then and now” images on their post. 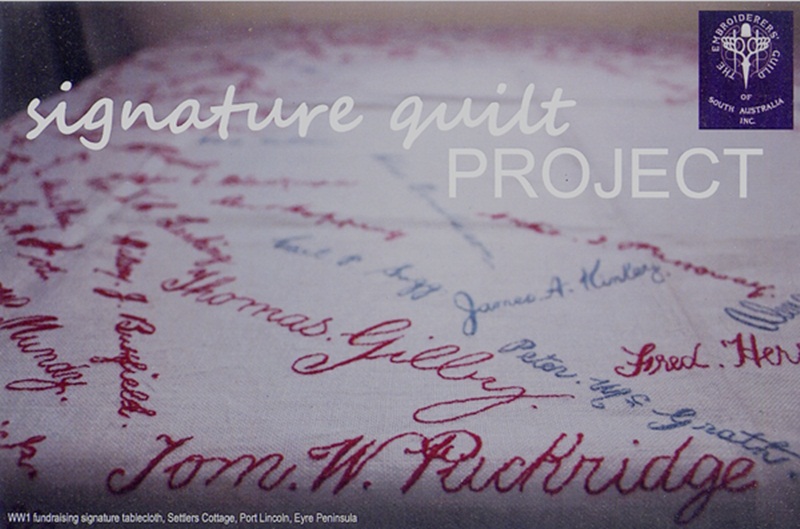 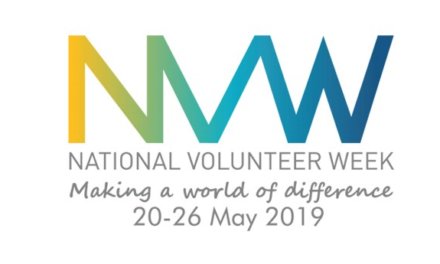