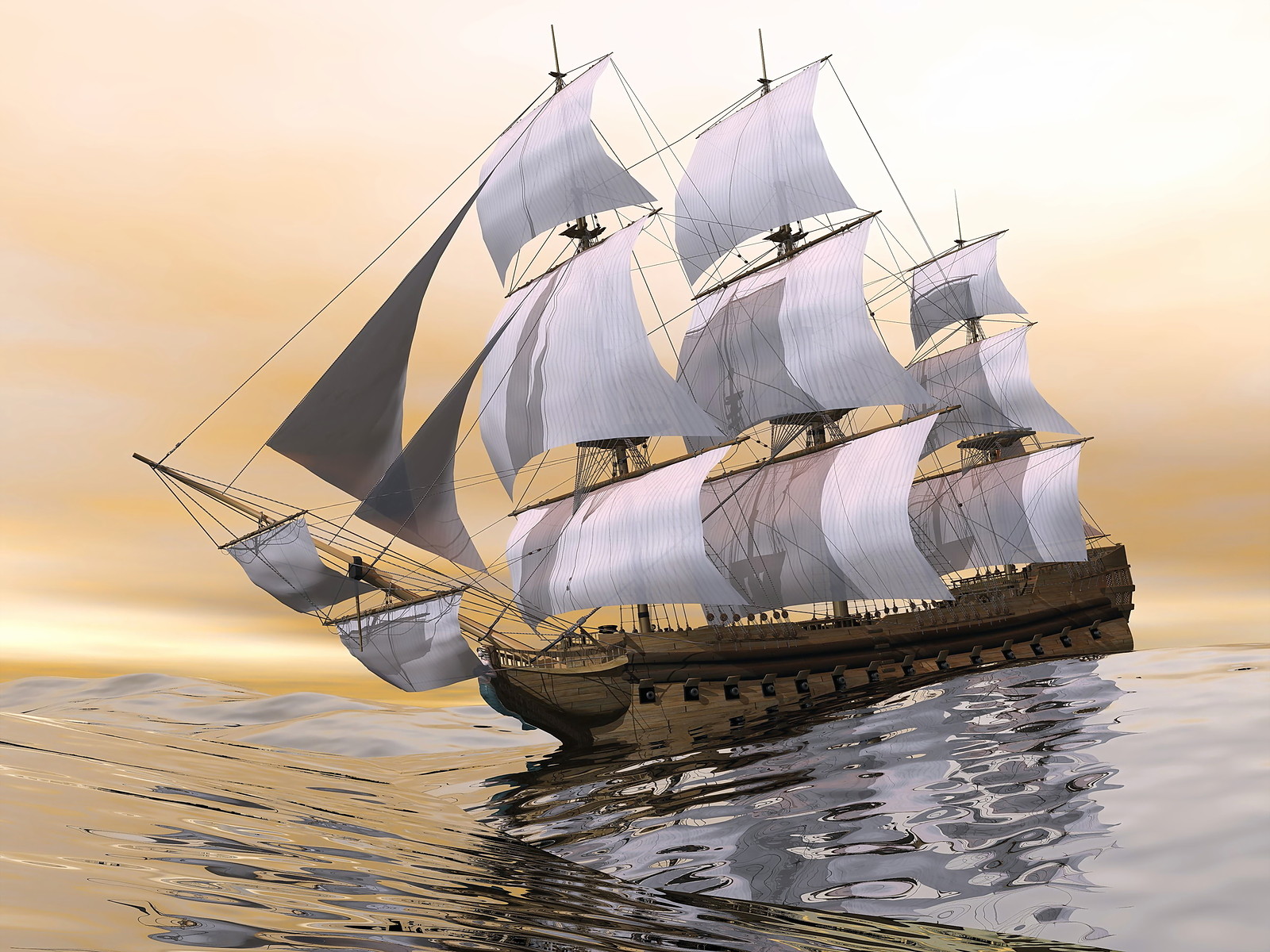 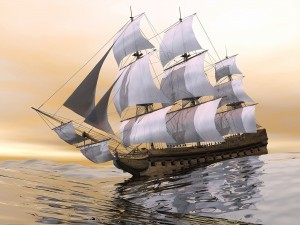 Ask anyone researching their family history what they wish to find, and they’ll tell you (amongst other things) passenger lists! They want to know when and how their ancestor arrived in the country. So to say that they are a key record for researchers is an understatement.

However in amongst my recent genealogy-internetting I discovered that Ancestry has a stash of over 2.3 million records of Western Australian passenger lists. Well actually, it is crew AND passenger lists, so that’s very cool, and another useful source for researchers. 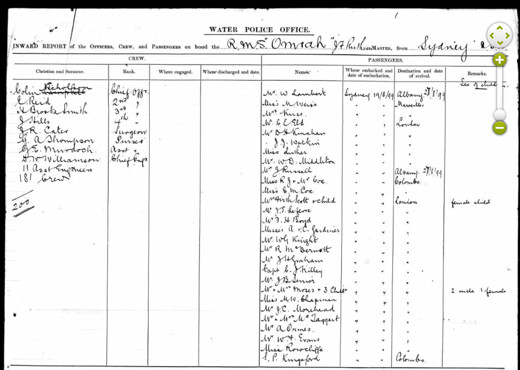 And for those with immigants to New South Wales, you’ll find about 10 million records of assisted and unsassited records on Ancestry.

ANCESTRY
You can see the listing of all Ancestry’s Australian “travel-related” data sets below, and get to the category click here.

And if you get a chance to obtain or view a copy of Inside History Magazine Issue 17 (Jul-Aug 2013) do so, as Judy Webster has a fascinating article on “the case of false identity that will have you looking at 19th-century passenger lists in a new light”.