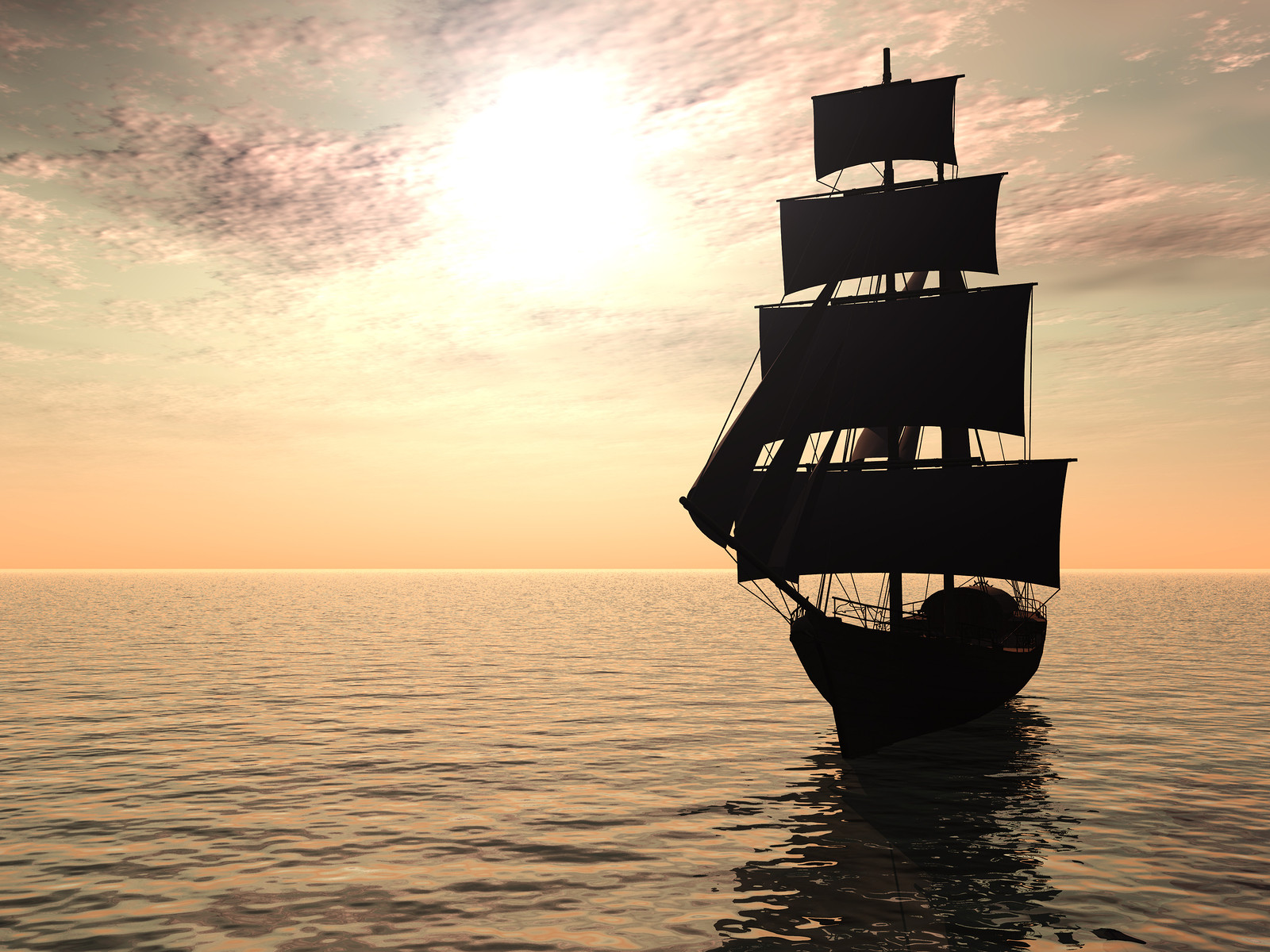 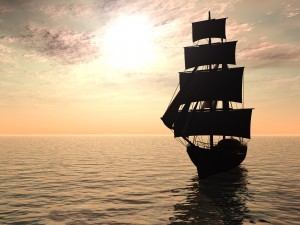 When people think of pay-to-use genealogy sites, TheGenealogist isn’t usually the first one that comes to mind, but that doesn’t mean that it’s not any good.

A creation of S&N Genealogy in the UK, it’s been around for a number of years now, and is said to have the most accurate indexes.

Containing millions of records, largely UK related (but not entirely), their collections contain many records that you won’t find on other pay genealogy sites.

In their latest additions,TheGenealogist has released over 190,000 records for passengers who departed UKs shores on early migrant ships to New South Wales between 1828 and 1896. These new records add to TheGenealogist’s Immigration, Emigration and Naturalisation and passenger list records.

The transcripts of the latest release uniquely give a family link so you can see spouses and children setting out on their new life. They also reveal details such as which ship they had sailed on, where they were landing, the passenger’s occupation and in the case where the migrant has been assisted to travel out to a job, their employer’s name.

Some records are more detailed than others and can divulge how much the emigrant was to be paid, whether rations were included in their employment. In some cases the immigrants Native Place, or where they had come from is also disclosed. A number of these settlers may have bought their own passages, while others travelled with assistance from one of the public or private programmes that existed at the time. With the discovery of gold in 1851 mass migration to New South Wales of a wider cross section of people took place.

The NSW passenger lists will allow researchers to:

These records can be found within the Immigration, Emigration and Travel collection on TheGenealogist and add significantly to the resources already available for researchers to use when looking for ancestors who left Britain. TheGenealogist’s extensive British & International Immigration and Emigration records, already include Naturalisation and Denization records, convict registers and early New Zealand settlers.

If you ventured on to TheGenealogist website before, you can try it out with a 14 day free trial.
And you can find their subscription options here.

Save on Findmypast 1 Month and 1 Year Subscriptions