Unlock the Past Cruises has a Genealogy Cruise for Everyone

Unlock the Past Cruises is a reasonably new player on the genealogy cruise scene having run their first cruise in 2011, but in that short time they have certainly made themselves known. Having run four successful cruises, they keep learning and improve each time. And from those four cruises they had have obtained a reputation for hosting high quality, well-run conferences with world class speakers. And you know you are on to a good thing when guest presenters ask to be on your next cruise, and cruise lines ask if you will use them! Like I said, they have quite a reputation.

And even though it’s only 4 months since Unlock the Past’s 4th history and genealogy cruise, they certainly haven’t seen sitting around twiddling their thumbs, but rather have been flat-out setting up the their calendar of cruises for the next two years.

So from mid-2014 through till mid-2016 they have a phenomenal nine, that’s right N-I-N-E of cruises scheduled! With an incredible variety of lengths of journeys, as well as destinations, there really is something for everyone.

So you can easily see cruises are on offer, we’ve compiled a summary listing of each of them for your reference. 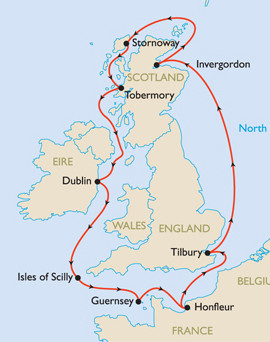 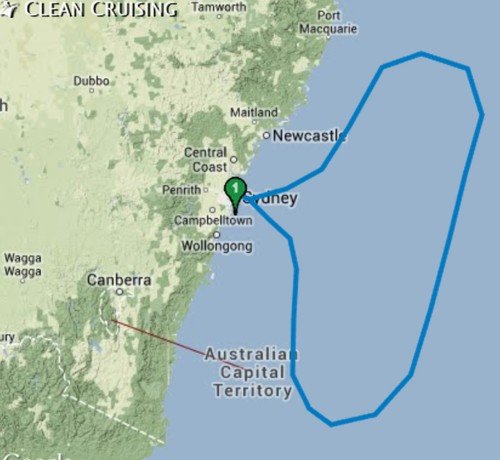 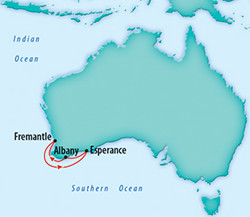 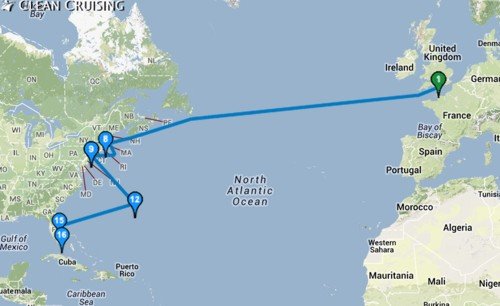 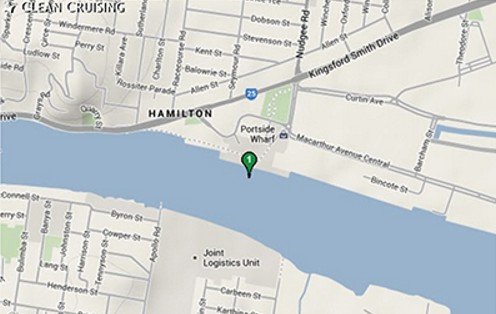 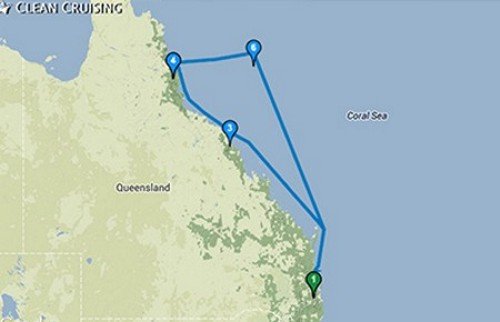 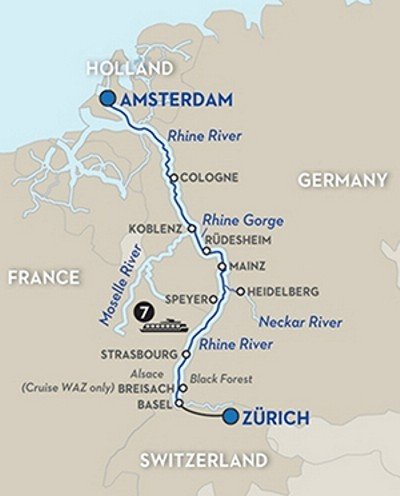 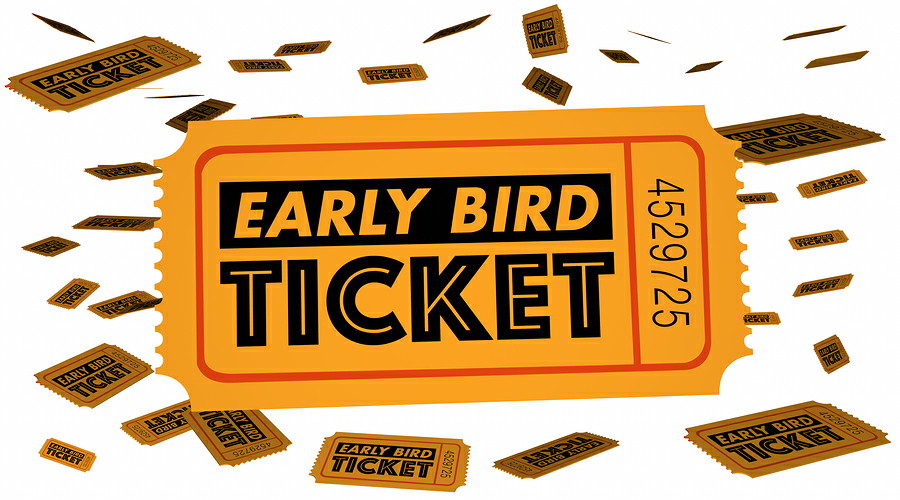 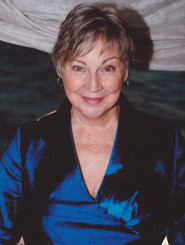