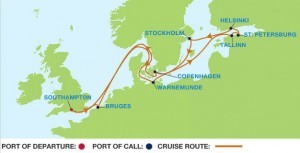 Unlock the Past cruises heads to the Baltic, that’s right. They’ll be doing the cruise around the British Isles in July 2014, and now they want to explore more … so they are heading to the Baltic.

Anyone who has heard of Unlock the Past cruises would know that they’ve wanting to do a Baltic cruise ever since they started planning their cruises.

Well, finally the cruise schedules for the mid-2015 have been released, and after assessing the routes, ships and conference space available they have settled on a 14 night cruise, with 7 days in ports, and 5 days at sea, sailing from Southampton England.

It will open for registration of interest and bookings from
Monday, 12 May 2014

UNLOCK THE PAST CRUISE FEATURES:
– an international program headed by leading international presenters from 3 continents
– choose from over 100 topics offered in 50 sessions
– special interest groups
– Research Help Zone times (one on one or small groups with experts)
– build your own program between:
– networking with others with the same interest
– the Eclipse’s own entertainment program
– relaxing in a lounge or by (or in) the pool
– trying out any of the Eclipse’s  many dining venues

BOOKING NOTES
As with all Unlock the Past Cruises, this is a closed group – only open to those who book within our group allocation and those who book outside our allocation with Clean Cruising, our cruise travel agent. There will only be one Baltic cruise in 2015, not two as they initially considered. Previous Unlock the Past cruisers are entitled to loyalty discount up to $100. Unlock the Past have only been given 10 inside cabins for their group (i.e. those at the entry-level pricing), these are expected to sell out very quickly. So those who book early get the best choice of cabins. 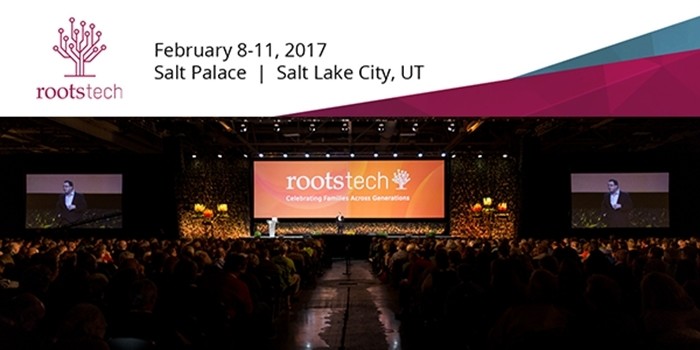 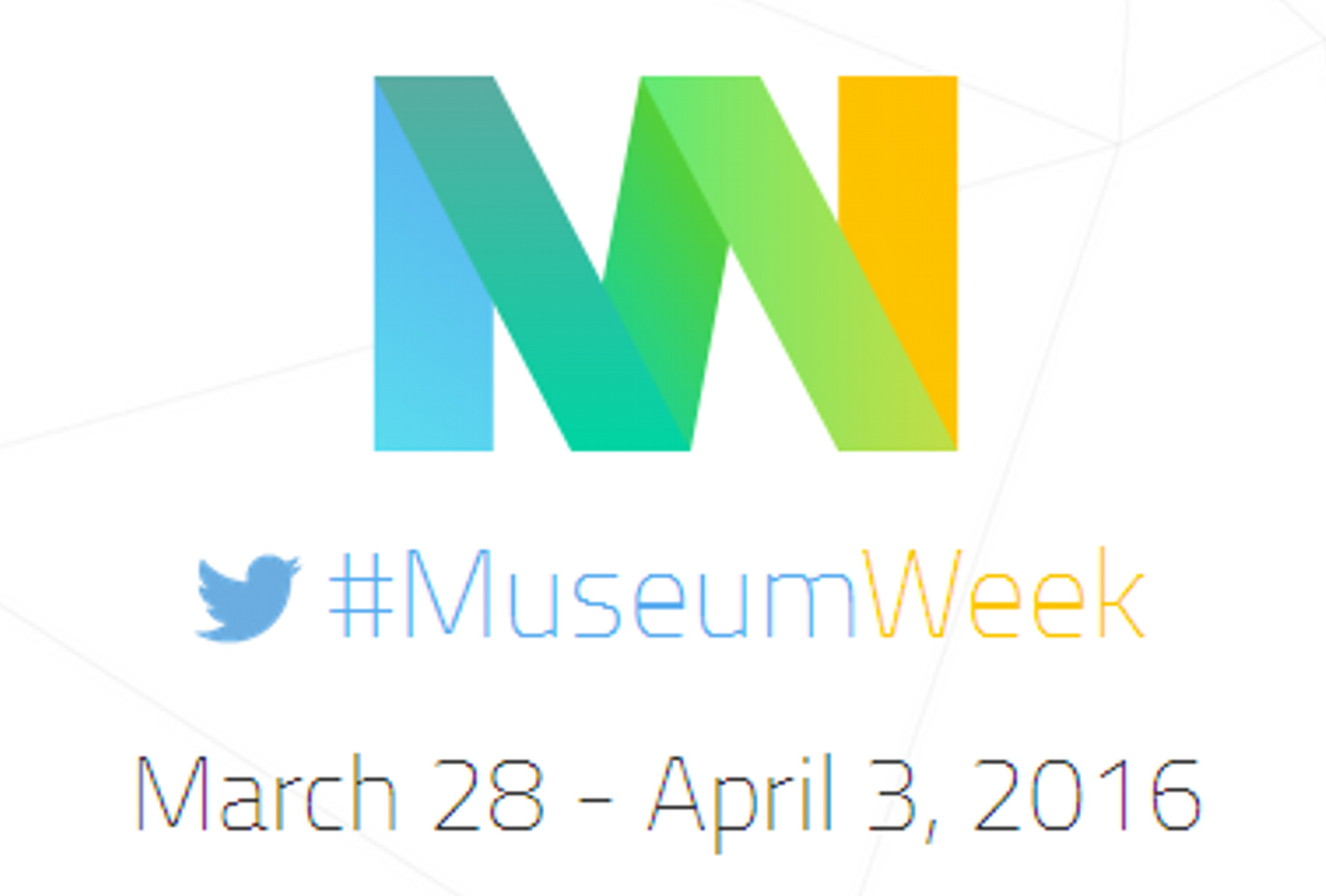