A new website details the search for the living male descendants of the 35 men who died on the Great Barrier Reef in 1791 when the Pandora was shipwrecked. The project’s intention is to find matching DNA (Y) signatures to sequences recently obtained from 3 skeletons recovered from the Pandora wreck in the 1990s.

The marine archaeologists who recovered the bones more than 200 years later had not expected to find human remains in the wreck. The skeletons were studied by medical scientists and affectionately nicknamed Tom, Dick and Harry and subsequently kept in secure, climate-controlled storage at the Queensland Museum, pending developments in DNA research which would one day perhaps present a way to identify the three unknown sailors.

Water-logging and extensive deterioration had made the bones very fragile, so at the time it was not possible to identify them or link them to any of the names of the 35 men who had died during the wrecking.

It would take another decade before new techniques were developed to sequence DNA from deteriorated, waterlogged skeletal remains. The break-through came in 2011 at Bond University in Australia where PhD candidate Sheree Hughes-Stamm finally perfected a new forensic technique.

Consequently there are now 3 good DNA (Y) ‘signatures’ from Tom, Dick and Harry for comparison and it is theoretically possible to match these signatures with signatures from living male descendants – if they can be traced genealogically of course!  But finding ‘matches’ will provide a means to positively identify Tom, Dick or Harry.

This project will be a ‘reverse genealogy’ – it set outs with identification of Tom, Dick and Harry as an objective.

If your family name is Bowler, Cullimore, Croy, Eglington, Fea, Mackey, Millar or Stewart, one of these 8 men may be your ancestor. You can also check whether your family name is among the other 27 men who died in 1791 when the Pandora was wrecked http://pandorawreckancestors.net/family-histories/.

You can learn more at the http://pandorawreckancestors.net/. 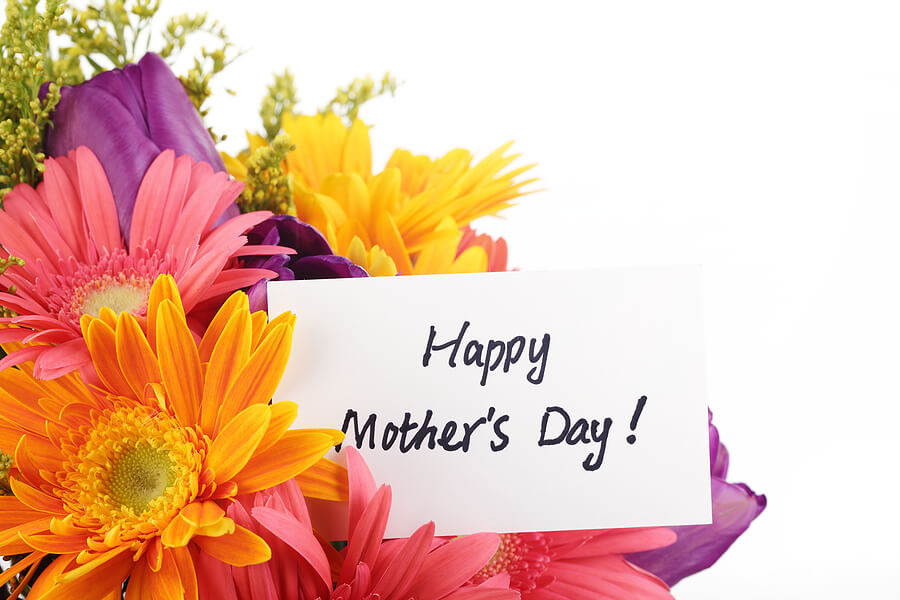 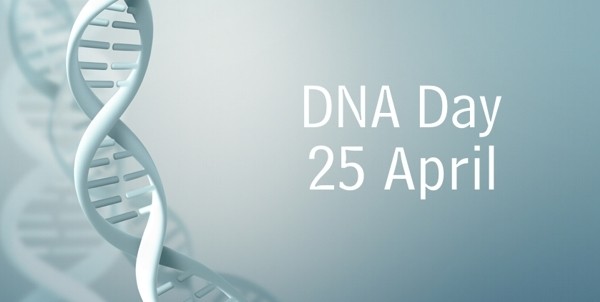 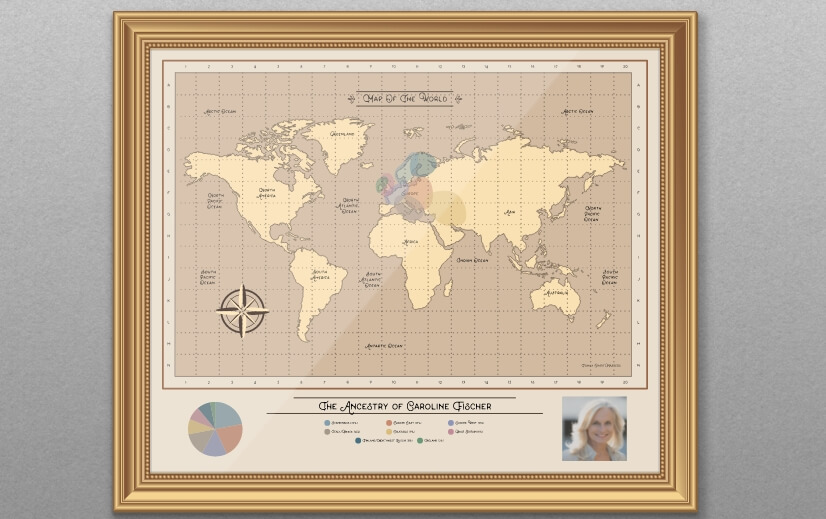 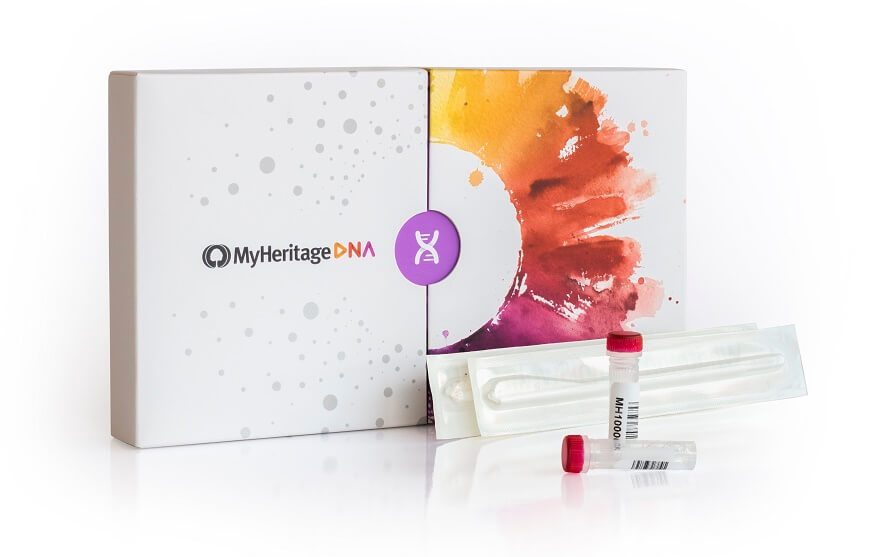