Good news for all researchers, GenealogyInTime Magazine who by the way is now the fifth largest free genealogy website in the world (this is based on Alexa stats, this is after FamilySearch, Find A Grave, Geni, and  GeneaNet), has just added 400 million new records to their two free search engines.

GENEALOGY SEARCH ENGINE
First up, the Genealogy Search Engine (which covers genealogy records) has an additional 100 million more records, bringing the total  to approximately 1.9 billion records in a single search. And for Aussie researchers, you might find it interesting that Australia is covered extensively with close to 100 million Australian records indexed in this Genealogy Search Engine.

Some of the highlights of the latest addition to the Genealogy Search Engine include:

And if 400 million more records isn’t enough, the underlying technology on GenealogyInTime has also been improved:

So you can search over 5.7 billion records across more than 1,000 different websites just by using the two search engines on the GenealogyInTime Magazine website.

With significant records relating to the United States, Canada, England/Wales, Scotland, Ireland, Europe, Australia and New Zealand with minor holdings for the Caribbean, South America and South Africa, it’s worth a look, isn’t it? And did I mention that it’s FREE? 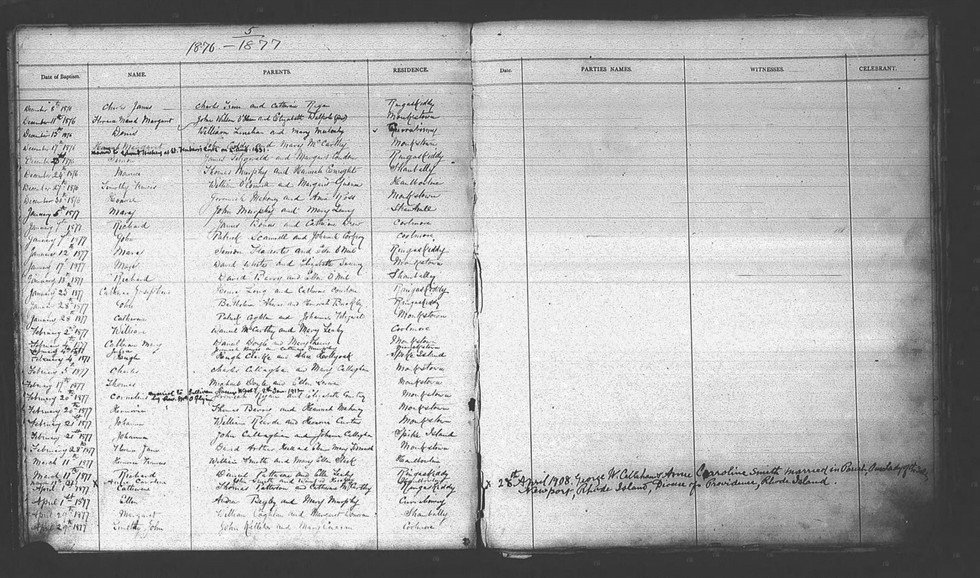 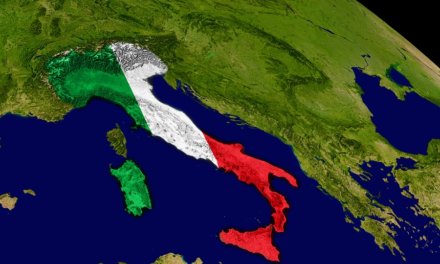