Place Names of Our Land: A South Australian Anthology – G. Manning – $169.50
More than just a book on place names, it is partially a gazetteer in that it covers the history and origin of not only place names, but rivers, lakes, hills, wells, creeks, bays, parks, country towns, and suburbs of Adelaide, schools, buildings, railways and more.

Under Furred Hats: 6th Australian Light Horse Regiment – DATA CD – $23.50
The history covers the Birth and Training of the Sixth in September 1914 in New South Wales, their time at Gallipoli, the Days of Romani, Amman and Es Salt, the Jordan Valley, and the Last Lap. As well as a number of black and white illustrations there is a list of those receiving decorations and of casualties.

Cooksland in North-Eastern Australia: The Future Cottonfield of Great Britain – DATA CD – $29.50
n twelve chapters Lang discusses the geographical features of the area; the region around the Clarence, Richmond and Tweed Rivers; the Brisbane River; a visit to Moreton Bay; the natural and artificial productions of Cooksland; the climate; the squatting system; the Aborigines and the German mission to them; and future prospects in regard to civil and religious liberty.

Radio Call 1950 – DATA CD – $19.50
Radio Call has been described as “South Australia’s Only Broadcasting Newspaper”, commenced during 1937. It covers news from the Adelaide Studios and a host of other topics including all things musical, theatrical, the week’s radio programs, and lots of other news from Australia and overseas.

Victorian Directory 1921 (Sands and McDougall) – DATA CD – $47.50
A massive directory of almost 3,200 pages, this Sands and McDougall directory, which in 1921 was in its 65th year of publication, consists not only of a Melbourne Directory, but also its Suburbs and the country areas too.

The Ancestor – DATA CD – $35.00
Published between 1902 and 1905. Complete in 12 volumes, plus an additional 3 volume index of names. An illustrated quarterly review of British county and family history, heraldry and antiquities. Each volume of this rare journal contains a fascinating mixture of articles, pedigrees, reviews, letters to the Editor, etc. Covering all periods of history from Medieval up to Edwardian.

Epsom College Register, Surrey 1855-1905 – DATA CD – $25.00
School records are an amazing resource for historians, but one that is not always thought of. This CD contains the Register of Epsom College from October 1855 through to July 1905 with an alphabetical index of students and listing of Headmasters and Assistant masters etc.

Elkstone: Its Manors, Church and Registers – DATA CD – $20.00
By T.S. Tonkinson, and published 1919, this book contains a short history of Elkstone, in Gloucestershire, its manors, church and registers. Complete with a selection of abstracts from the parish registers, court rolls and a very useful bibliography.

Badenoch: Its History, Clans and Place Names – DATA CD – $29.50
Badenoch is an isolated region in the mid-Grampian Mountains, with the Monadhlia range forming its northern boundary. Its western border runs along the center of Drum-Albyn, and its interior is intersected by the River Spey. While only 17 miles wide and 32 miles long, it contains more important family history and monumental events than practically any other region in Scotland. It was home to the Wolf of Badenoch, to the Mackintoshes and Clan Chattan, the Gordons, Comyns, and Grants.

Stewart Family History from The Scots Peerage – DATA CD – $29.50
Here are presented the genealogical and historical records of all branches of the Stewart family holding titles of nobility.

All About Your Kilt – DATA CD – $29.50
Bob Martin, the leading historian of the kilt, has researched and here presents definitive material drawn from actual kilts, from portraits and illustrations, and from written descriptions, showing that evolution and stressing the extent to which the kilt as a piece of clothing can be adapted and utilized in everyday life. Martin’s first chapters define the development of the kilt with color illustrations, then proceed to the various bits and pieces which can be worn with it, the tartans which are used in its construction, its care and maintenance, ladies’ apparel. In the second part, he presents the research by which he has established the evolution of the kilt into the piece of clothing it is today.

Past and Present: A Descriptive and Historical Account of Stirling, Dumbarton and Linlithgowshires – DATA CD – $29.50
This history begins with Stirlingshire, first providing a history of the town and castle of Stirling and stressing the important location of that county and the attraction which it held for foreign armies seeking to penetrate into the interior of Scotland. It includes an account of the battle of Stirling, but then turns to the important towns of the county, including Bridge of Allan and Logie, among others. Each parish is then surveyed and described in turn, providing information on the location of the parish, its population, major sites, and other distinctive characteristics.

The History of the Governor General’s Foot Guards – DATA CD – $27.50
This regimental history was initiated by Major A.R. Jessup’s account of the part played by the Governor General’s Foot Guards personnel while actively serving in Europe during the Second World War. The regiment decided, however, that the subject matter should be expanded to recount its complete history, taking Major Jessup’s fine start as the core of the work.

History of the County of Perth, Ontario, Canada from 1825 to 1902 – DATA CD – $27.50
“I propose to write a history of the County of Perth, in order that those whom futurity will bring may know the story of pioneer life in this portion of Canada.” So begins William Johnston’s thoughtful and detailed history of this section of the great Huron Tract. Published in 1903 it recounts the events which took place but a mere 70 odd years before, bringing the advantage of relative freshness, and even living memory, to the account.

Bramshott Souvenir Magazine 1918 – DATA CD – $17.50
Produced as an unashamed piece of personal nostalgia, and aimed at Canadian troops on their way into action this unique and very rare publication gives us a glimpse into one of Canada’s major training camps in Europe.

Carolees Creations 12×12 Father Words – Scrapbooking – $1.20
Sold as a single sheet, this collage of ‘father’ related words can be used as a background sheet, or cut out part, and use on your page. With words and sayings such as: My Dad; you & me; A Fathers Love; Head of the House; Daddy Dearest; Daddy’s Lil’ Girl; My hero, my friend, my Daddy; Father; Like Father, Like Son; Mr Fix it and so many more …

Paper House Productions 12×12 Holland Collage – Scrapbooking – $2.20
This paper is perfect to scrap about your ancestral heritage from this region, or just your holiday to The Netherlands. It shows and image of the typical Dutch windmills, a field of tulips and a street of buildings. 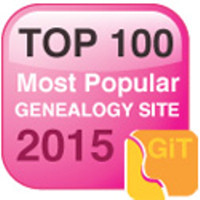 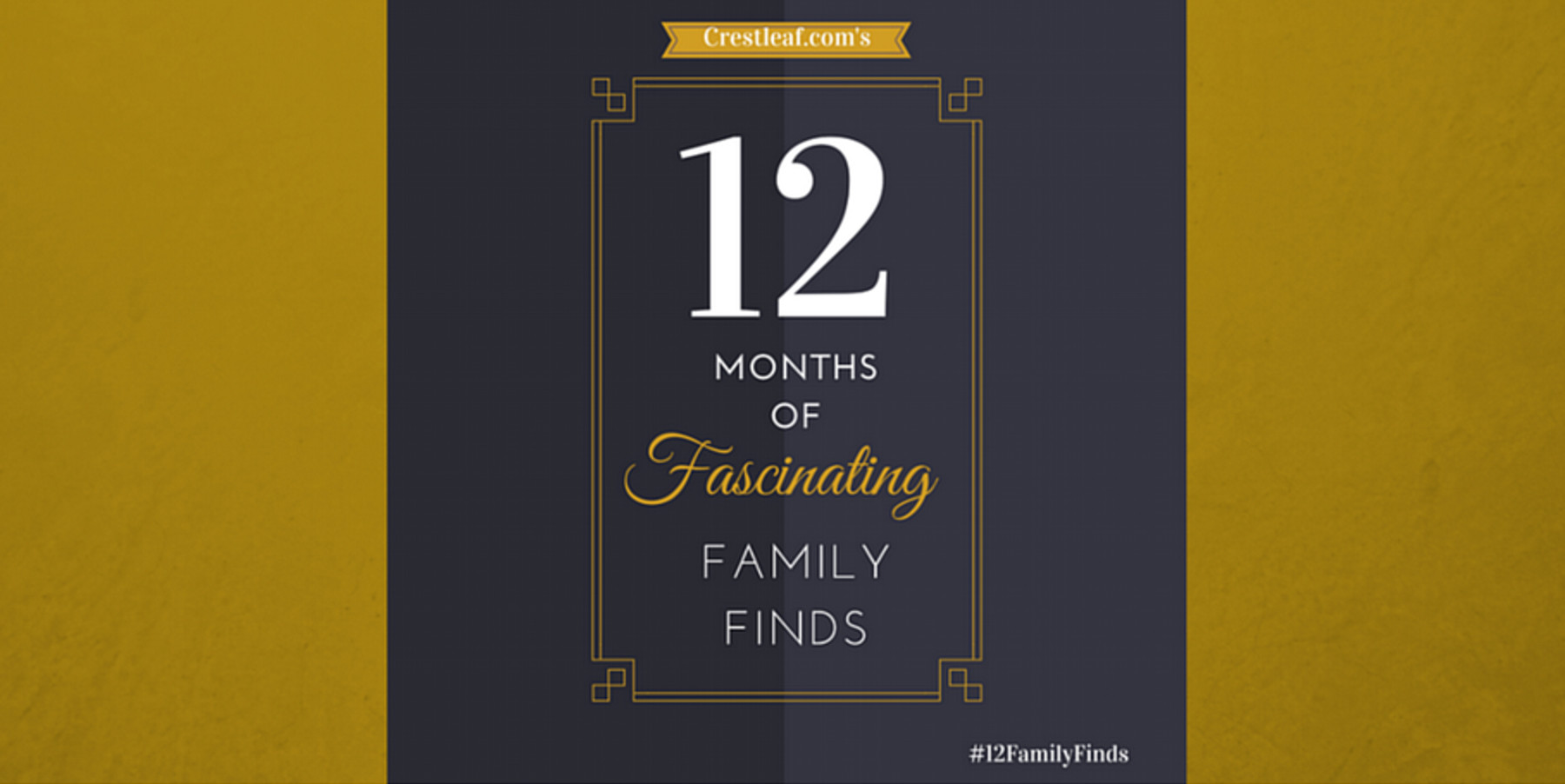