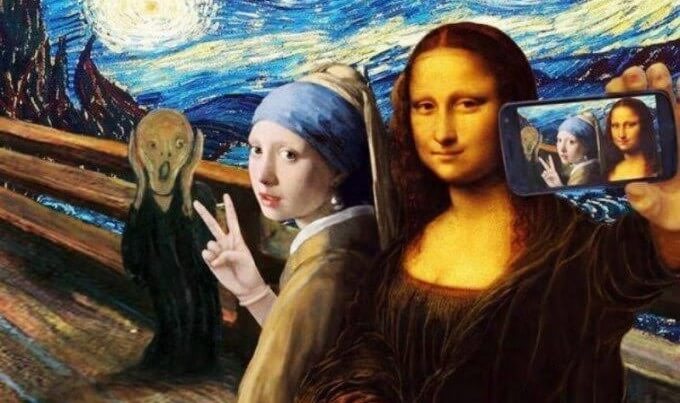 Museum Selfie Day was created back in 2015 by Mar Dixon. A project coordinator and enthusiast of museums, she is also the person behind #AskACurator Day. She came up with the idea for #MuseumSelfie Day after visiting several museums with her daughter, and thought of the idea as a way to showcase the people in the museums and the memories attached to it. Now, museums worldwide participate in the campaign on Twitter and Instagram.

The concept was announced. The day happened. And it went crazy all around the world, and people had so much fun that it continues. And this year they’re hoping for even more people to get out and visit a museum.

This year 16 January is #MuseumSelfie Day, and if you’re in Australia, it’s still school holiday time, so take the kids out, and make a day of it.

While I haven’t seen a list of the Museums who are participating, I do know that some from Australia will be.

And a little note from the organisers: Please note this is FUN. Do not make this a political debate on photos not allowed in museums/galleries or that your local museum is closed on a Wednesday. The MuseumSelfie can be you in front of the museum or with a ticket stub to an exhibition, or it could be from last year. 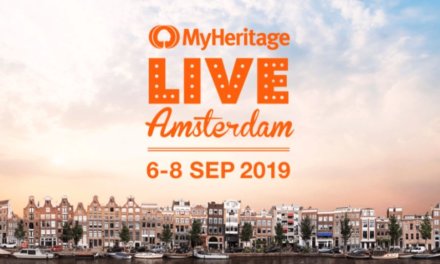 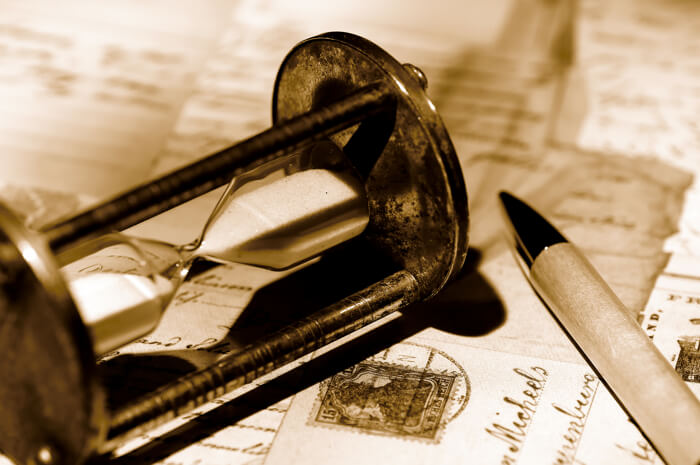