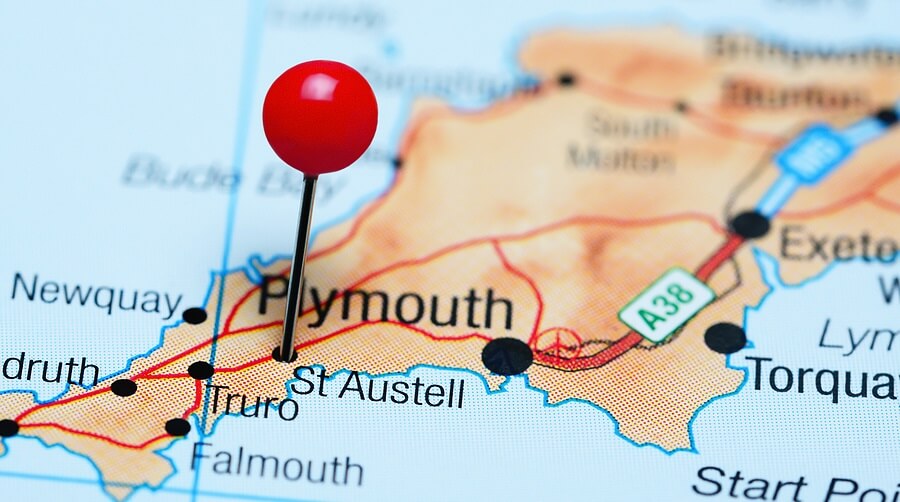 Over 10% of people living in South Australia today have an ancestor who migrated from Cornwall in the United Kingdon, more than twice the percentage that settled in any other Australian State or Territory. Many of these came in a response to vigorous recruitment campaigns in London and Cornwall, seeking a wide variety of skilled tradespeople and labourers in the State’s early days. This was especially true of miners after rich deposits of copper and other ores that were found as early as 1841.

The recruiting campaigns were very successful, as evidenced by the large numbers of Cornish people who arrived on South Australia’s shores within the colony’s first 50 years, and contributed significantly both to agricultural expansion and the colony’s growing wealth.

Over the past several years, GenealogySA has assembled very comprehensive databases of both the early German and early Irish settlers, each with well over 20,000 entries. Now, with the Cornish-born South Australians (CBSA) Project, the aim is construct an equally large and comprehensive database of people who were born in Cornwall (before 1900) and emigrated from their birth country to South Australia, along with their spouses and families and the first-generation of their children. This data will be of invaluable use to family historians in South Australia, and beyond.

The Cornish-born South Australians project (CBSA) has been ‘live’ for few months now, and has been getting a lot of attention, with a whole stack of submissions already with something like 6000 names now in their database. But keep them coming … the more the merrier.

Genealogy SA have provided forms for compiling this information along with “How to” examples and guides which can be found on their website.

20% off 1 Month Subscription to the British Newspaper Archive

Submissions for the ‘History and Genealogy 2012’ Handbook Close December 2011 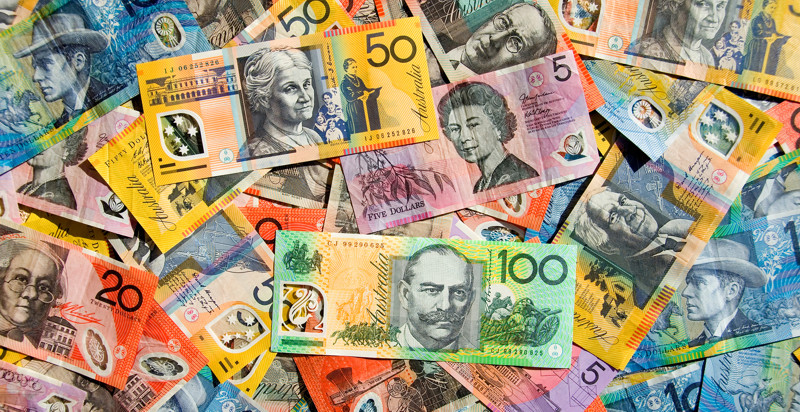