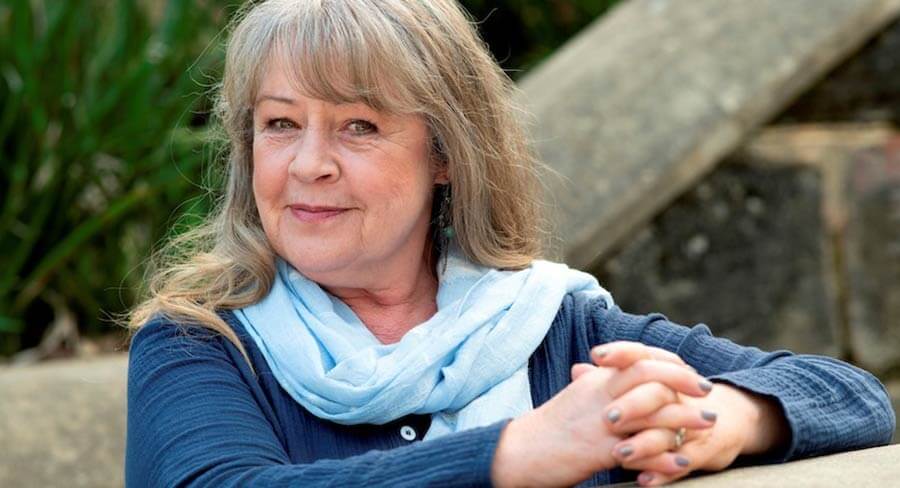 In 2019 the TV show “Every Family Has a Secret” debuted, and it was a huge hit, so they’re back again with Season 2.

Following the same format as last year, this well-research documentary is hosted by Noni Hazlehurst, and traces the stories of six participants who are searching for answers. Over three weeks, the six participants travel around the country and the world – from Italy to the Netherlands and the Czech Republic– uncovering dark secrets about their families’ past that will shock, move and capEvery Familytivate.

During series 2, some of the amazing stories featured are …

the exposure of a suspected killer of three migrant women, the truth behind a baby boy’s mysterious death and the revelation of a possible Soviet Spy within Australia – these are just some of the extraordinary stories featured in the new season of Every Family Has A Secret.

Perth woman Ellis Treleaven was born in a Nazi concentration camp. Ellis traces her Dutch Jewish mother’s path through the Holocaust to uncover not only the shocking secrets surrounding her own birth but the true identity of her father.

Marie O’Connor, a Perth-based nurse, travels to Italy, searching for the truth about her father and the heartbreaking circumstances of her baby brother’s death.

Sydney businesswoman Kerry Stevenson digs into her mother’s glamorous past as an actress, dancer and wife to a Hollywood movie mogul, discovering the secret history her mother tried so hard to bury.

Intimate secrets are unearthed, estranged family members are reunited, and lives are forever changed in this emotional and confronting series.

Every Family has a Secret will be subtitled in Simplified Chinese and Arabic and will be added to the subtitled collection on SBS On Demand, available immediately after its premiere.

Save BIG on Video, Audio and Film Conversion from Big Egg Media 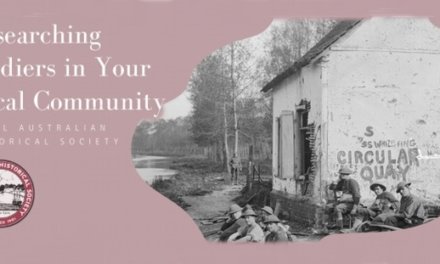 The “Researching Soldiers in Your Local Community” Project