The England and Wales 1921 Census is Coming Soon

To say that the 1921 English and Welsh Census is eagerly awaited by family historians from around the world … would be an total understatement.

And in big, big news that’s just hit the genie-grapevine, is that Findmypast has just been announced as being selected as The National Archives’ commercial partner to make the 1921 Census of England and Wales available online.

The announcement says that …

“the project will see Findmypast capture digital images and transcribe the records in a way that will enable family historians across the globe to conduct meaningful searches of these important records when they are opened for the very first time.

The census was conducted on Sunday, 19th June 1921, and consists of more than 28,000 bound volumes of original household returns containing detailed information on close to 38 million individuals.”

And good news for researchers, as it provides more detail than ANY previous census. Apart from all of the questions asked in 1911, the 1921 returns also asked householders to provide “details of their place of employment, the industry they worked in and the materials they worked with as well as their employer’s name”.

The 1921 Census also included detailed questions on education, and was the first in which individual householders could submit separate confidential returns. And those aged 15 and older were required to provide information about their marital status, including if divorced, while for those under 15 the census recorded whether both parents were alive or if either or both had died. Amazing information, and just think of how many more clues this new information can give you for researching.

So the BIG NEWS is that the 1921 English and Welsh Census will be published online by Findmypast in January 2022!

No doubt you have a heap of questions, apart from the WHEN will it be online … Questions such as …
– What information does it contain?
– What about people who are still alive?
– How much will it cost to access the records online?
– Is there any way I can view the images for free?
You can find answers to all of these and a heap of others in Findmypast’s 1921 Census FAQs. 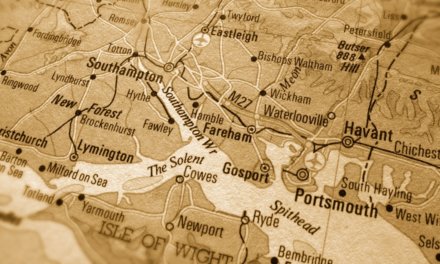 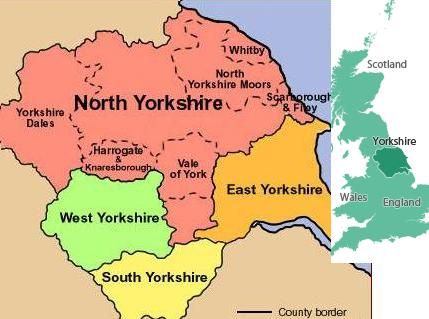