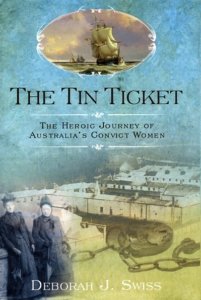 In this popular book, historian Deborah J. Swiss tells the heartbreaking, horrifying, and ultimately triumphant story of the women exiled from the British Isles and forced into slavery and savagery – women who created the most liberated society of their time.

Agnes McMillan and Janet Houston were convicted for shoplifting. Bridget Mulligan stole a bucket of milk and widow Ludlow Tedder, eleven spoons. For their crimes, they would be sent not to jail, but to ships teeming with other female convicts. Tin tickets, stamped with numbers, were hung around the women’s necks, and the ships set out to carry them to their new home: Van Diemen’s Land, later known as Tasmania, part of the British Empire’s crown jewel, Australia. Men outnumbered women nine to one there, and few “proper” citizens were interested in emigrating. The deportation of thousands of petty criminals-the vast majority nonviolent first offenders-provided a convenient solution for the government.

Crossing shark-infested waters, some died in shipwrecks during the four-month journey, or succumbed to infections and were sent to a watery grave. Others were impregnated against their will by their captors. They arrived as nothing more than property. But incredibly, as the years passed, they managed not only to endure their privation and pain but to thrive on their own terms, breaking the chains of bondage, and forging a society that treated women as equals and led the world in women’s rights.

The “Tin Ticket” takes us to the dawn of the nineteenth century and into the lives of Agnes McMillan, whose defiance and resilience carried her to a far more dramatic rebellion; Agnes’s best friend Janet Houston, who rescued her from the Glasgow wynds and was also transported to Van Diemen’s Land; Ludlow Tedder, forced to choose just one of her four children to accompany her to the other side of the world; Bridget Mulligan, who gave birth to a line of powerful women stretching to the present day. It also tells the tale of Elizabeth Gurney Fry, a Quaker reformer who touched all their lives. Ultimately, it is the story of women discarded by their homeland and forgotten by history-who, by sheer force of will, become the heart and soul of a new nation.

History books far too often scant the stories of women, of the poor, and of those swallowed up in the prison system. Deborah Swiss has broken this triple barrier to bring us a moving and fascinating story — both of forgotten people who were ruthlessly exploited, and of a remarkable woman who did much to help them. – Adam Hochschild, author of “King Leopold’s Ghost” and “Bury the Chains,” co-founder of “Mother Jones.” 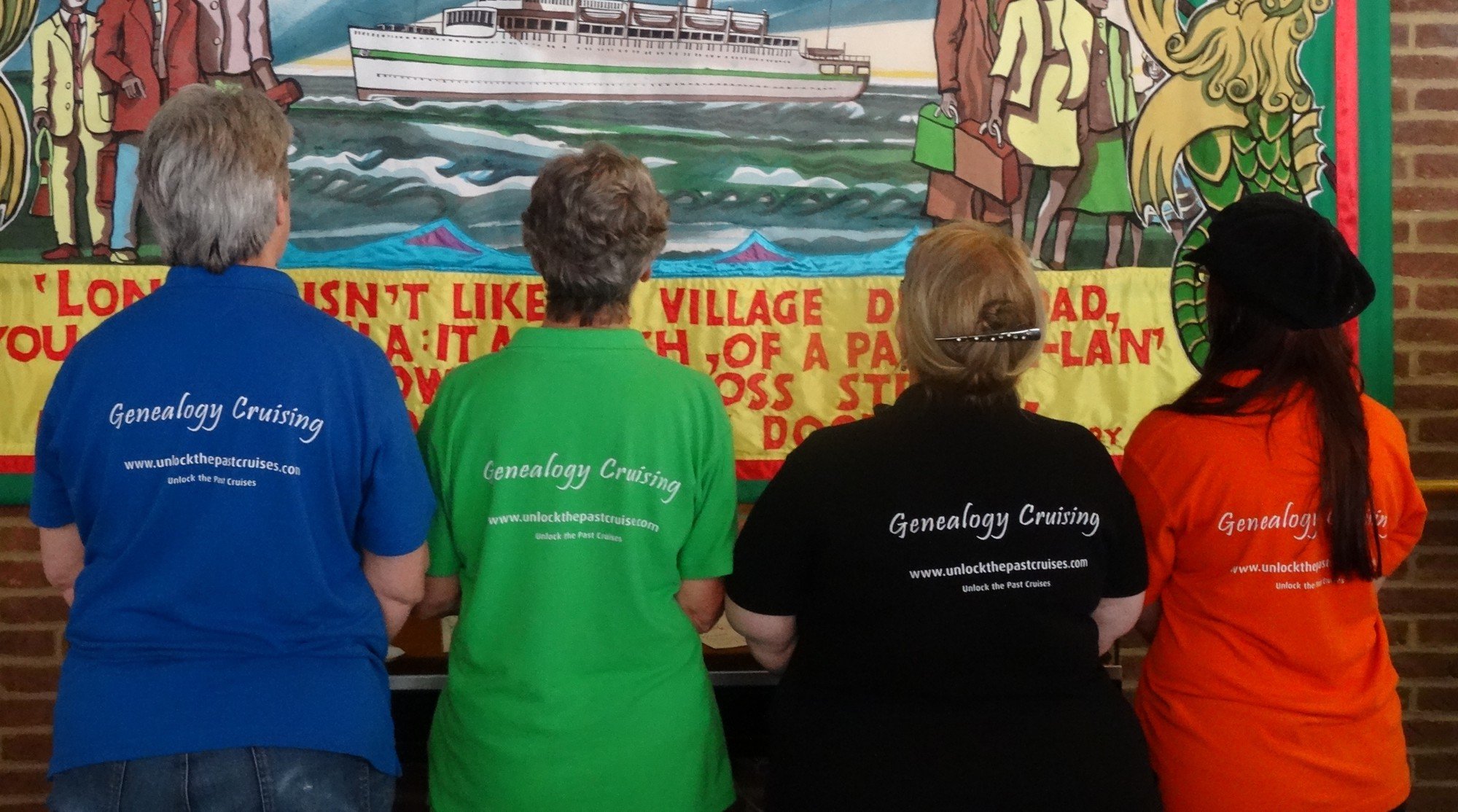 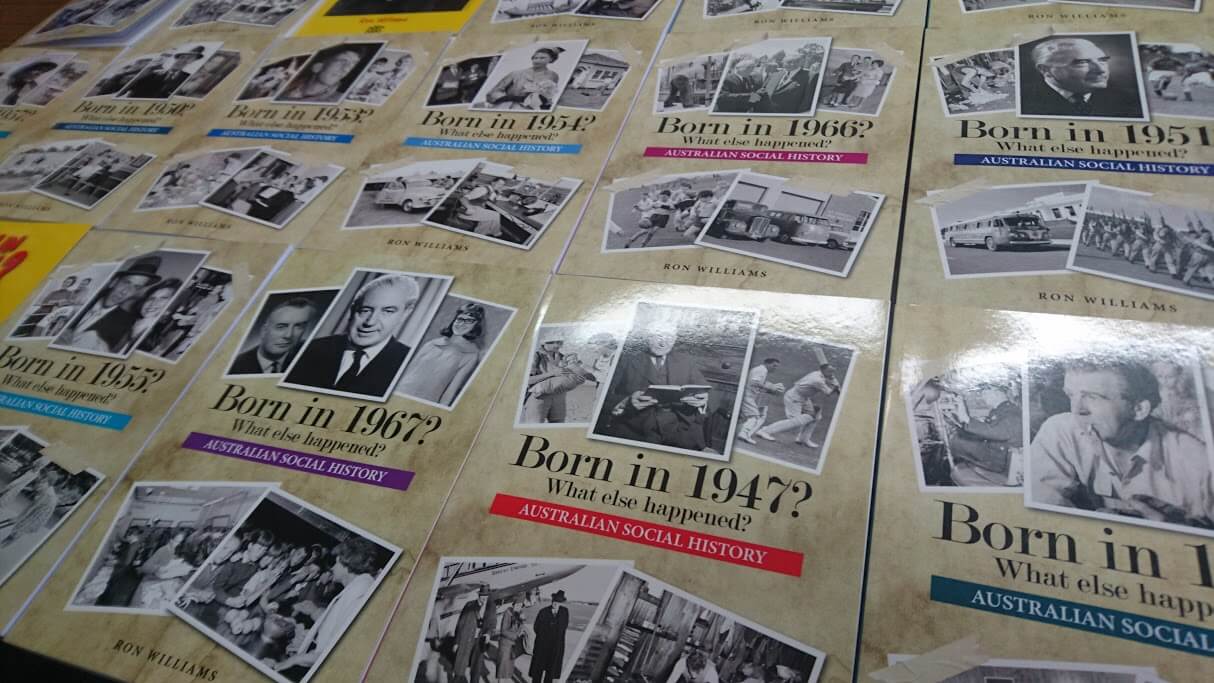 Introducing the “Born In … ” Series