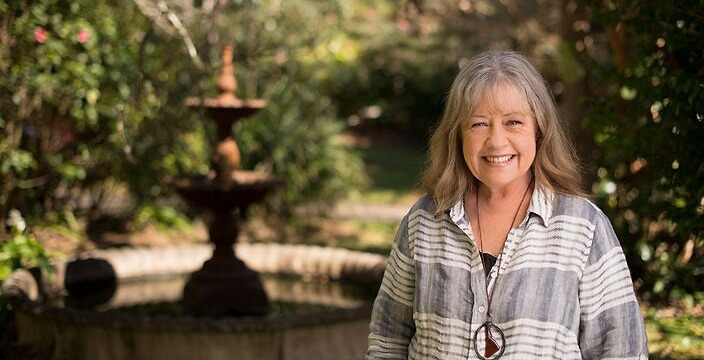 Noni Hazlehurst uncovers gripping family secrets in a new SBS documentary series ‘Every Family Has a Secret’. This show sees six Australians discover the truth about their family’s past, confronting the secrets that have shaped who they are.

Over three weeks, Noni Hazlehurst meets Australians who are grappling with a family secret. From Taiwan to Romania and beyond, they’ll travel around the world to discover the truth behind a gripping family secret. During the search they discover secret identities, Nazi collaborators and conmen.

Australian actor David Field searches for his real dad after a death-bed confession by his grandfather more than 25 years ago raised questions over his paternity.

Adopted as an infant, Perth woman Marie-Anne goes in search of her biological father after a terrible tragedy prevents her from meeting her mother.

Angela Hamilton was raised in a household of extreme violence; her father regularly beat her mother and her siblings. A rabid anti-Semite, her father arrived in Australia from Hungary after World War II and Angela suspects he may have collaborated with Nazis.

Li Ying Andrews doesn’t even know her birth name. Raised in a Taiwanese acrobatic troupe as a toddler, she has no idea if any of her family is still alive. Li and her daughter Olivia travel through the backstreets of Taiwan in search of her true history.

Businessman Lance Innes grew up without his father, a scoundrel who went by numerous names and abandoned wives and children around the world. He was also known to the FBI, but was he a spy or just a conman?

Journalist Michelle White uncovers the crime her mother kept secret which saw her jailed in one of Australia’s toughest prisons.

With the help of renowned international experts such as the world’s leading Nazi-hunter Dr Efraim Zuroff, and never-before-seen documents from the Romanian Secret Police, the FBI and ASIO, hidden pasts comes to light.

As presenter, Noni Hazlehurst brings elegance and warmth to the participants’ emotional and confronting journeys. Will they receive the closure and resolution they’re looking for?

‘Every Family Has a Secret’ premieres at 7.30pm on Tuesday 25 June, and airs over three weeks.
Catch up at SBS On Demand after broadcast. 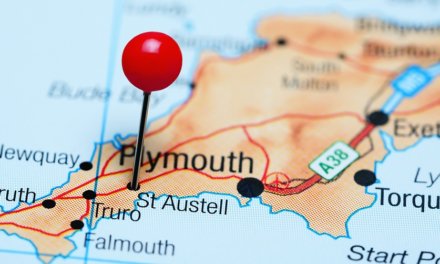