While it’s not surprising that Ancestry continues to lead the industry with world’s largest consumer DNA network, what is news is that they have just passed the 15 million mark.

In their announcement they say …

“Ancestry is honored to play a role in empowering the journeys of personal discovery for 15 million people around the world,” said Cathy Ball, Chief Scientific Officer, Ancestry. “The size of this community is a true sign of how deeply important it is for people to connect and learn about their past. As the network continues to grow, we can deliver even more value to our members, including more granular insights about heritage, and provide compelling new paths to learn about ourselves using genetics.”

Ancestry.com launched AncestryDNA in the US in 2012, then branched out to Australia, New Zealand, Canada, Ireland and England during 2015, and it seems to have become a worldwide phenomenon. While it took until mid-2016 to hit the 2 million DNA testers mark, that number has skyrocketed ever since.

With more and more people testing worldwide, finding out their ethnicity, together with finding family connections, DNA has proved itself to be a useful tool which can be used in conjuction with traditional paper-trail genealogy. 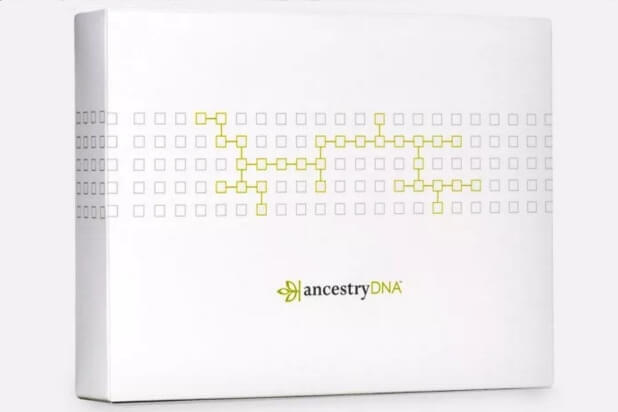