1 Million Australian WWII Records to be Digitised … and Free 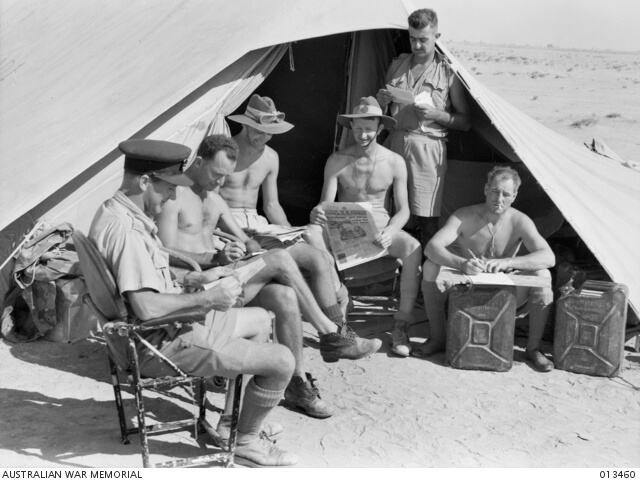 Big news from the Australian government is that it they have just announced that it digitise Australia’s World War Two records of service men and women, as part of a new program that is ‘focused on recognising the service of our veterans’.

In a joint release from Prime Minister Scott Morrison and Minister for Veterans’ Affairs Darren Chester, the pair said that the ‘digital records will make them easier to access so Australians can discover the as yet untold stories of their relatives and how they defended our nation during times of war’.

About 80 per cent of the 1,062,000 WWII service records are yet to be digitised in the National Archives of Australia, and with next year marking the 75th anniversary of the end of WWII, the government said that it wanted ‘to ensure Australians can remember and understand the service and sacrifice of those who came before us’.

The digitised records will be freely available to all Australians, and will provide a ‘comprehensive source of information’ for students, journalists, authors, academics and families interested in knowing about the services of the Australian Defence Force.

The government also announced the expansion of the Saluting Their Service grants program by providing an extra $10 million in funding, so ‘local communities can honour the service and sacrifice of our veterans, with a particular focus on commemorating the Second World War and beyond’.

The maximum amount of funding for community grants will also be increased by 250% to ensure local communities can commemorate the 75th anniversary of the end of the second World War ‘appropriately’.

The release also announced the rollout of the second stage of the ANZAC 360 app, which will focus on key Second World War battles and campaigns in south-east Asia, using virtual reality and 360-degree drone technology, as well as undertaking scoping studies to develop a new ‘interpretive’ facility near the Bomona Commonwealth War Cemetery in Port Moresby and to replace ageing facilities at Sandakan Memorial Park in Malaysia.