Did Your Ancestors Arrive in 1839 on the ‘David Clark’ Ship? 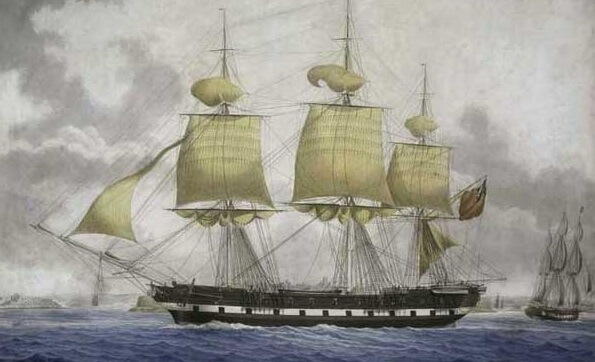 Did your ancestors arrive on the ‘David Clark’ ship in 1839? If yes, you’ll be interested in this, and the reunion that’s coming up.

The David Clark barque left Greenock, Scotland in June 1839 carrying mainly Scots assisted immigrants and arrived at Port Phillip on 27 October 1839. This voyage to Melbourne from Scotland in 1839 with the first bounty immigrants was notable and well-recorded.

The following was written by the Liz of the Yarra Plenty Genealogy blog, and reproduced here with permission.

The David Clark was the first ship to bring assisted immigrants direct to Port Phillip in October 1839.  All were Scots and many settled in the Kangaroo Ground and Heidelberg districts including the Bell family.

To mark the 180th anniversary, descendants of those passengers are invited to attend a reunion on Sunday 27 October 2019 at Gulf Station, Yarra Glen, Victoria.

Gulf Station is an historic farm, now managed by the National Trust, once owned by William Bell, who was one of the passengers.

To receive information as plans are confirmed, email Irene at:  davidclark1839@gmail.com

Note: If you’d like to see a passenger list of who was on the David Clark in 1839, head on over to PROV to check out their Assisted British Immigration Passenger Lists. Scroll right to the bottom, then type “David Clark” in the search box, and everyone who was on that voyage comes up.

Meeting the Suppliers at RootsTech 2013 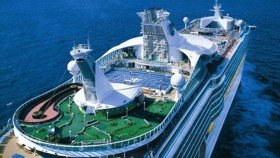 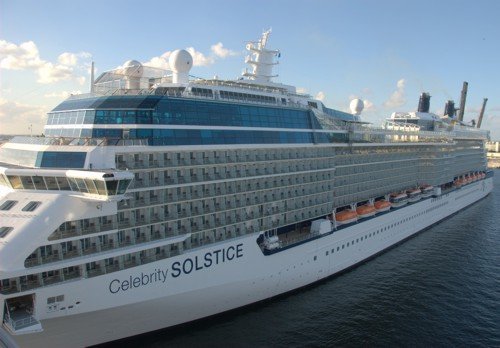