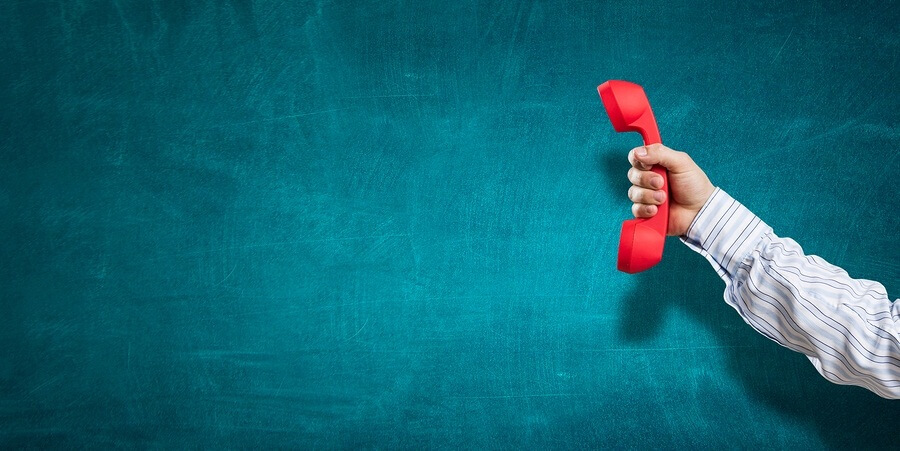 Do you have a question about a MyHeritage subscription, Family Tree Builder, or their DNA test and need to get in touch with the MyHeritage customer support team?

This truly international company offers support around the globe (24 hour support in some countries), and all numbers are free call. They aim to provide you with comprehensive, personal assistance, so you can make the most of MyHeritage, and their team of representatives provides support in 19 languages.

But how do I get in contact with MyHeritage? Well here you go. They do have their contact details on their website, but to make it easier for you I have put these details below.