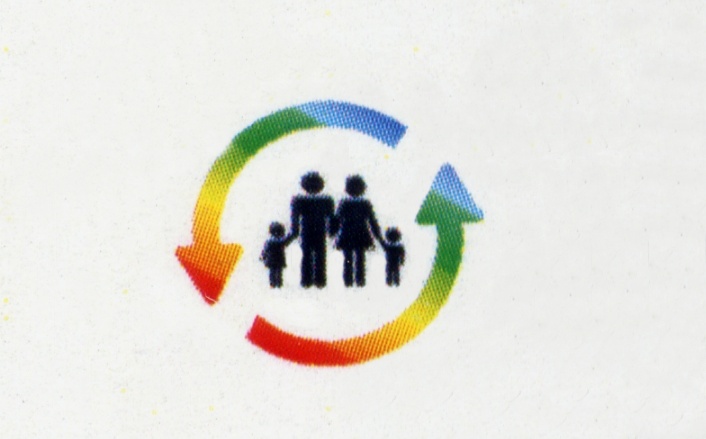 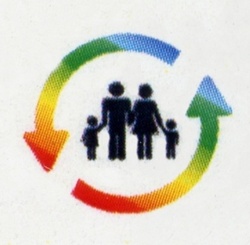 If you are one of the thousands of users of Family Tree Maker genealogy software, and who also has their tree online on Ancestry, and have used it any time recently, you are likely to have had some issues with it.

Trust me, you’re not alone. Far from it actually.

Frequently Asked Questions
For those who have more FAQs relating to Family Tree Maker, here’s a few, but you’ll find a heap more on the http://support.familytreemaker.com/ page, so be sure to check that out.

Q: Why would I want to upgrade to FTM 2017 from my current version?
Here are some top reasons you may want to upgrade:
1. To sync with an Ancestry tree. (No other FTM editions will).
2. To sync two or more FTM trees with one Ancestry tree with FamilySync
3. To discover the crossed lines of your ancestors with color coding.
4. To fix faded old photos with our new Photo Darkroom tools.
5. To add a new free data source with FamilySearch integration.
6. To keep using Ancestry search and merge. (Older editions no longer will).

Q: Will FTM 2017 work on the same operating systems as FTM 2014?  Are there versions available for tablets and phones?
A: FTM 2017 is available for Windows PC and Mac, and we have updated system requirements for both. We do not currently have tablet or phone app versions available.
For PC: Windows 7 and later are fully supported, including Windows 10. FTM 2017 will not launch on Windows Vista or Windows XP.
For Mac: Mac OS 10.9 and later, including 10.12 Sierra are supported. FTM 2017 will no longer launch on Mac OS 10.8 or earlier.

An Alternative?
If you like the idea of syncing your tree to Ancestry, but are fed up with Family Tree Maker, there is an alternative. You can read about that here.