The 14th Season of the UK edition of ‘Who Do You Think You Are?” has just started again on UK TV (Thursday 6 July, 9pm) and will air in two five-episode blocks.

The fact that this award winning show is now into its 14th season proves that this program is a favourite with so many.

“Who Do You Think You Are? returns with another fantastic line-up. Our ten celebrities set off on the trail of their ancestors, their journeys taking them to all corners of the globe and places the series has never been before, from a remote Caribbean island to a kingdom in Uganda.”

Charles Dance – Actor Charles Dance has made his name playing aristocrats, but his own origins are more humble – his mother was an under-house parlour maid. Charles sets out to find out more about his family, particularly his father, who died when he was four. His search for information takes him to the other side of the world to meet close relatives he never knew he had.

Emma Willis – Emma Willis, presenter of Big Brother, Celebrity Big Brother and The Voice UK, looks into her deep Birmingham roots. She also confronts violent and disturbing truths about one ancestor in Ireland, while she’s inspired by and identifies with the graft and determination of another.

Clare Balding – Beloved sports presenter Clare Balding uncovers the secrets of her family’s illustrious past, starting with rumours about her great grandfather Sir Malcolm Bullock’s sexuality. Later, she travels to the USA to find out more about the hugely wealthy American family her grandfather Gerald Balding married into.

Fearne Cotton – After working on CBBC, Fearne Cotton joined Radio 1 in 2005, before becoming the first ever permanent female presenter of a BBC radio chart show in 2007. She went on to present TV coverage of events including Comic Relief, Eurovision, the BAFTAs and the Queen’s Diamond Jubilee.

Noel Clarke – Noel Clarke travelled through space and time as Doctor Who companion Mickey Smith. He also wrote and starred in the gritty drama Kidulthood and directed the sequel films Adulthood and last year’s Brotherhood. For Who Do You Think You Are?, he traces his ancestry back to the time of slavery on a tiny Caribbean island. 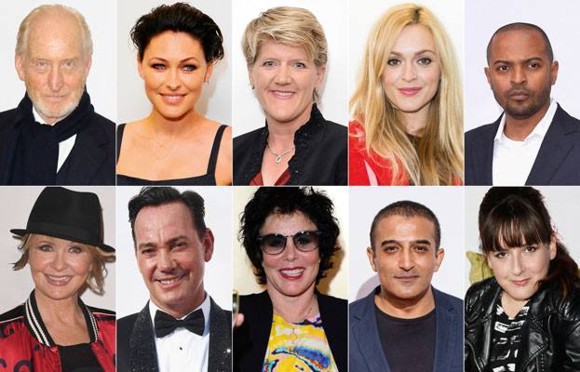 Lulu – Born in Scotland in 1948 as Marie McDonald McLaughlin Lawrie, Lulu became the sound of the Swinging London with a series of hit singles. She released her first song, ‘Shout’, as part of Lulu & the Luvvers when she was just 15. Her more recent achievements include performing at the closing ceremony of the Glasgow Commonwealth Games in 2014.

Craig Revel Horwood – Craig Revel-Horwood worked as a dancer, director and choreographer for years before becoming a household name as a Strictly Come Dancing judge. As he traces his Australian roots, he discovers he’s not the first dancer in his family.

Ruby Wax – Ruby Wax was born in Illinois to Austrian Jewish parents who had moved to America to escape the Nazis. She moved to the UK and became a comedian and BAFTA-nominated TV presenter. She also has a master’s degree in mindfulness based cognitive behavioural therapy and is campaigning to raise awareness of mental health issues.

Adil Ray – Adil Ray, star of sitcom Citizen Khan and new drama Ackley Bridge, travels to Kenya and Uganda to find out more about his maternal grandfather, an immigrant Indian businessman, and his grandmother, who was rumoured to be related to a Ugandan king.

Lisa Hammond – Actress Lisa Hammond is best known for playing Donna Yates, only the second disabled character ever to appear on EastEnders, and she considers herself a Londoner to her core. She’s always hated the countryside, so she’s shocked to discover ancestors who were rural Welsh gentry. 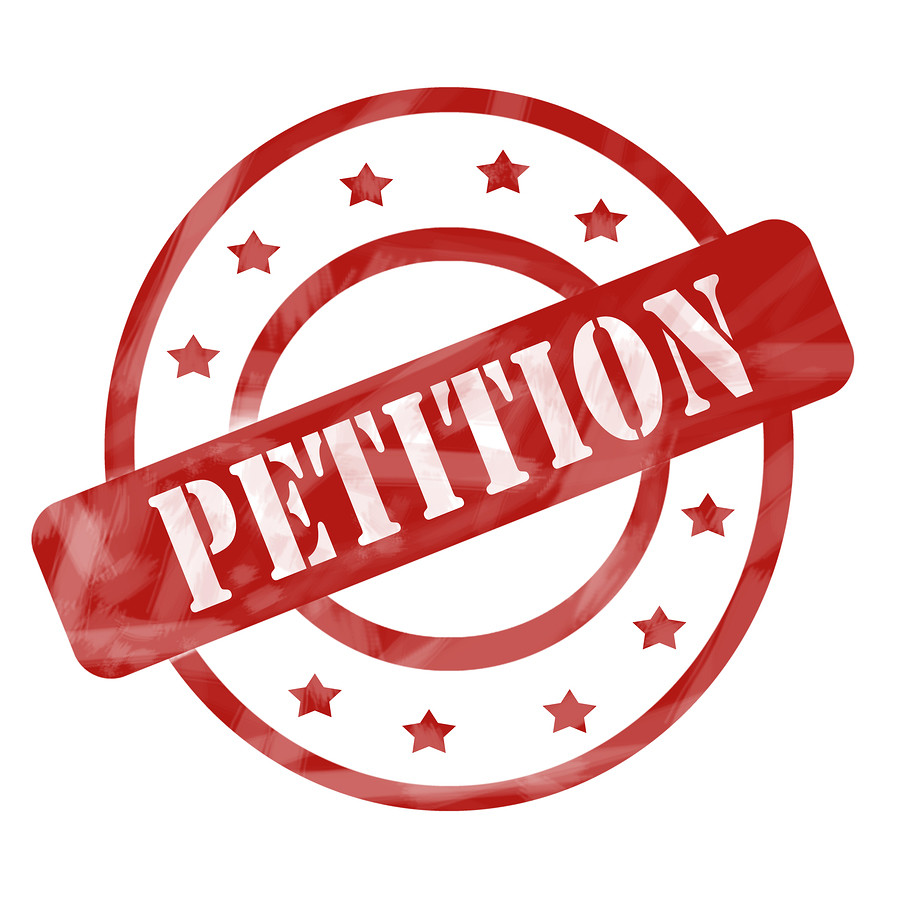