From now until though until Tuesday, 13th June, Ancestry Australia is having a “Discover Your Origins” weekend and to celebrate they have two special offers on.

OFFER 1 – www.ancestry.com.au/dna
FREE freight on AncestryDNA kits. Freight on an AncestryDNA kits is usually AUD$30, so this is quite a saving. So now is a great time to venture into the world of DNA and genealogy, or buy a few and stock up.
Order your kit today.

OFFER 2 – http://www.ancestry.com.au/cs/origins
FREE access to all 21 MILLION Australian and New Zealand Immigration records. If you’re still looking for that all important record which gives the details of your ancestors arrival in Australia or New Zealand, be sure to take advantage of the free records weekend.

TERMS AND CONDITIONS: Available to AU & NZ customers only. Registration is required for free access. Both offers end 11:59pm AEST on 13 June 2017. 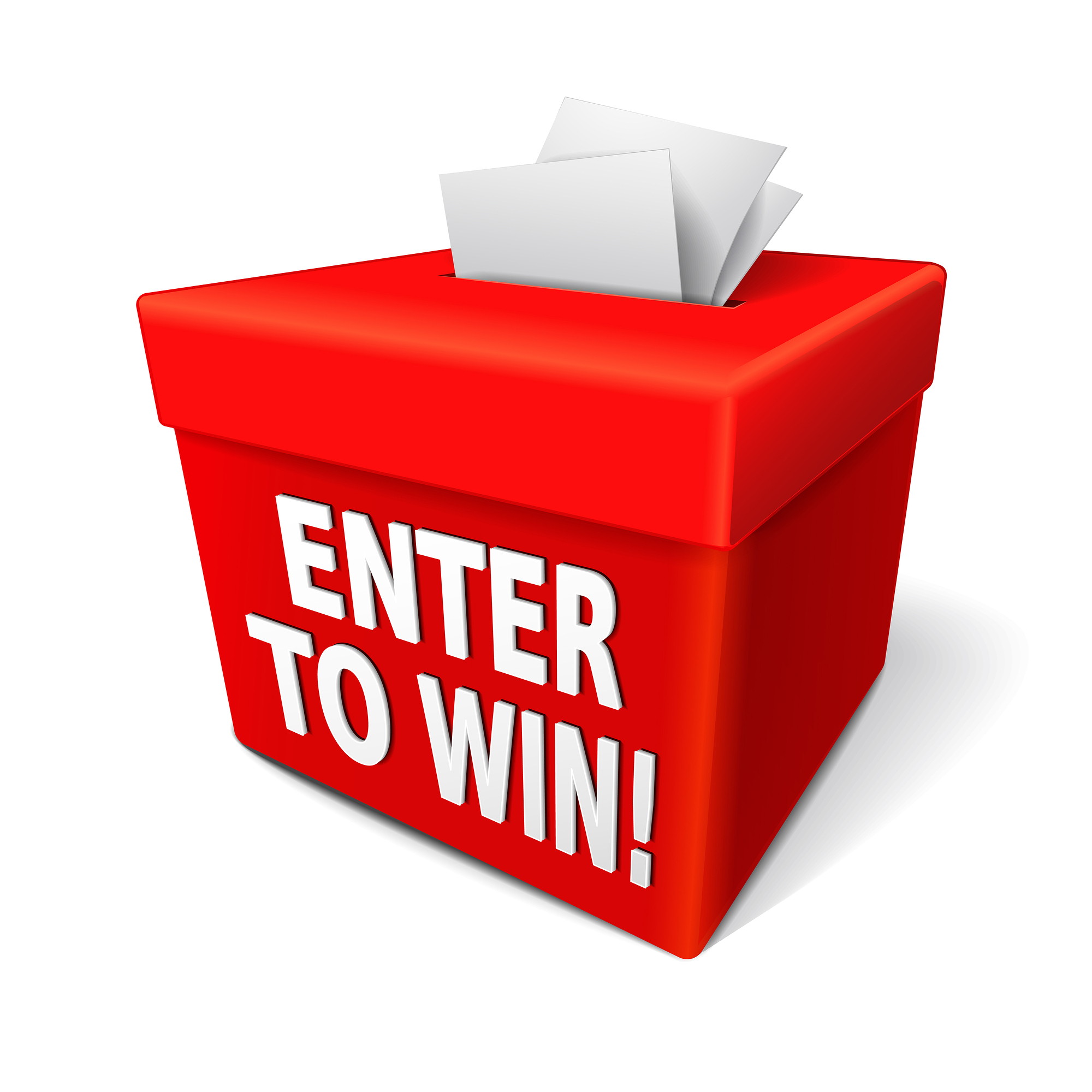 GIVEAWAY: Over $2000 Worth of Australian Directories 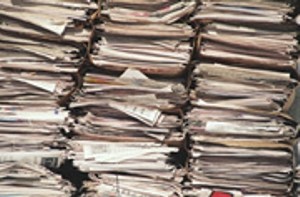