For those in the US, there’s only days until the new season of the ever popular “Who Do You Think You Are?” tv show is due to air. Now into it’s ninth season, the new series has stories such as royalty, an orphan, a disappearing grandfather, and an ancestor who survived one of America’s bloodiest battles …

As always a group of celebrities delve into their lineage and get answers to the questions they’ve wondered about their entire lives. These new eight new one-hour episodes bring more unexpected turns and surprising discoveries of great historical significance.

Jessica Biel makes two shocking discoveries that shake everything she knows about her heritage to the core.

Julie Bowen uncovers the story of two relatives whose moral codes are from opposite ends of the spectrum.

Courteney Cox traces her maternal line back seven centuries to the Medieval times to discover royalty in her lineage and an unbelievable tale of family drama.

Jennifer Grey uncovers new information about the grandfather she thought she knew, learning how he survived adversity to become a beacon of his community.

Smokey Robinson searches for answers behind the mystery of why his grandfather disappeared from his children’s lives and finds a man tangled in a swirl of controversy.

John Stamos digs into the mystery of how his grandfather became an orphan, and learns of tensions between families that led to a horrible crime.

Liv Tyler learns that her family is tied into the complicated racial narrative of America.

Noah Wyle unravels the mystery of his maternal line, uncovering an ancestor who survived one of America’s bloodiest battles.

If you’re excited for the new season, be sure to follow Who Do You Think You Are? on Facebook and follow @WDYTYA on Twitter. And if you’re in the US but missed some episodes from Seasons 5, 6, or 7 you can catch up on them at TLC GO. 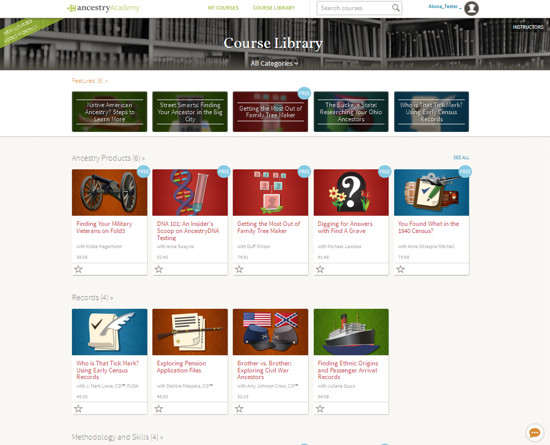