The 8th annual Users Choice Awards have been announced at the GenSoftReviews website based on 750 reviews submitted by users during 2016.

To be eligible for the Users Choice Awards, programs had to have a minimum of 10 reviews and at least one review in 2016. Of those, 27 programs achieved a user-assigned average score of at least 4.00 out of 5, and each win a 2016 GenSoftReviews Top Rated Genealogy Software award.

Number 2…
Second was Evidentia, a source-centric genealogy tool by Ed Thompson, that ended the year with a weighted user rating of 4.97 out of 5 based on 13 reviews.

Number 3…
Third was GenSmarts, a program by Underwood Innovations to help you do your genealogical research. GenSmarts scored 4.97 out of 5 on 15 reviews.

Two former winners returned to the winner’s circle this year: GenSmarts and iFamilyforMac, who did not have a review and were not eligible in 2015.

Programs that dropped off the list from 2015 include Ultimate Family Tree and Heredis for iOS, that slipped just under the 4.00 criteria, and Heredis for Mac that did not receive a review in 2016.

Six programs have won a Users Choice Award all 8 years since the award was established in 2009. They are The Next Generation, Brother’s Keeper, Personal Ancestral File, RootsMagic, Reunion, and Family Tree Builder.

Congratulations go to all the 2016 winners. They are producing a product that their users like. GenSoftReviews hopes all genealogy software developers will use the feedback these reviews provide to improve their programs for their users.

For more information and a complete listing of current and past winners, see the GensoftReviews Users Choice Awards page.

[with thanks to Louis Kessler for sending me the press release] 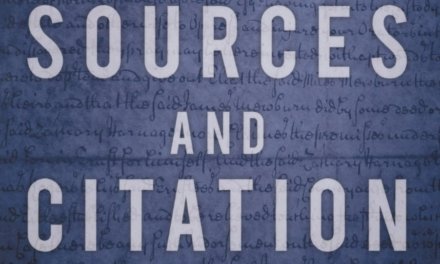 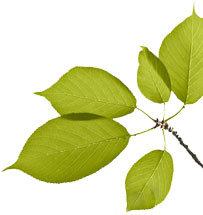