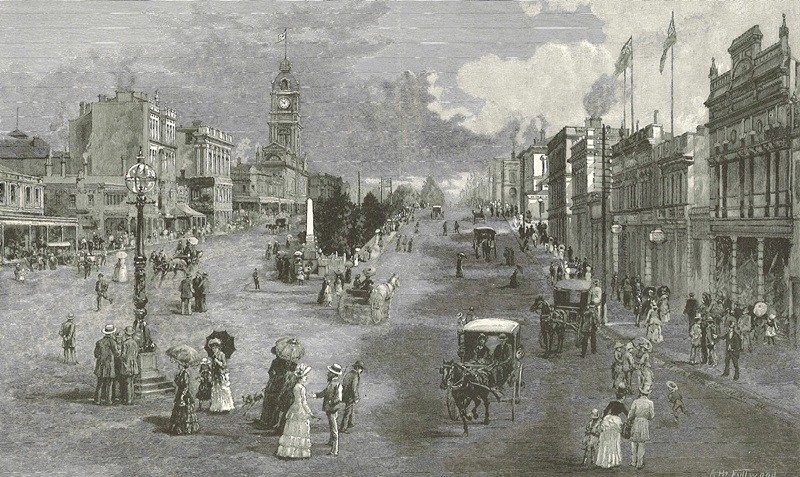 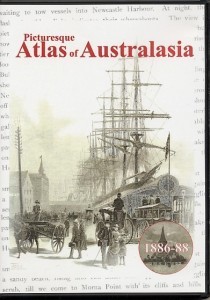 What was Australia like in the 1880s? The Australia that your great, or great great grandparents lived in. You’ll get a good idea by looking through the 1100+ engravings that are in this incredible three volume set titled “Picturesque Atlas of Australasia”.

Among the fascinating images you will find street scenes, monuments, churches, hills, seaside, farms, horses, scrub, country towns, ships, daily life activities, headstones, bridges, people, caves, aborigines, buildings, animals, and pioneering life just to mention a few. It truly is a work of art, and as it has become known as one “of cultural significance”.

Published in Sydney over a period of 3 years (1886-1888), the Picturesque Atlas of Australia “was an attempt with words and pictures to describe the Australia of the time”. The engravings on steel and wood contained in the Picturesque Atlas were among “the finest engravings to be found anywhere in the world at this time”, and many of the illustrations were especially commissioned works by leading Australian artists of the era, for the publication. Interestingly, photography had been invented by the time this work was published, and it has been said that a number of the engravings in the book were based on photos, but it was chosen to use the engravings instead, even though it could take weeks to engrave on 7 inch by 1 inch block. By doing this it just adds to the uniqueness and high quality of this publication.

Another feature to this fascinating publication are the detailed 30 maps that are included. These cover the Australian colonies as well as New Zealand and again, are works of art.

Digitised and put on to CD by Archive Digital Books Australasia, this publication is truly a unique and valuable historical record of Australia, New Zealand and the South Pacific.

Here is a just a small sample of the images you’ll find in this publication. 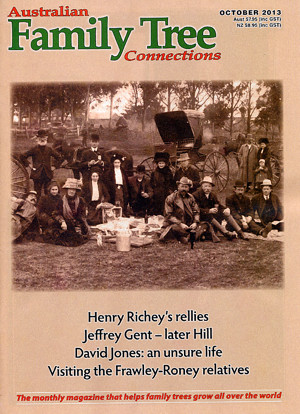 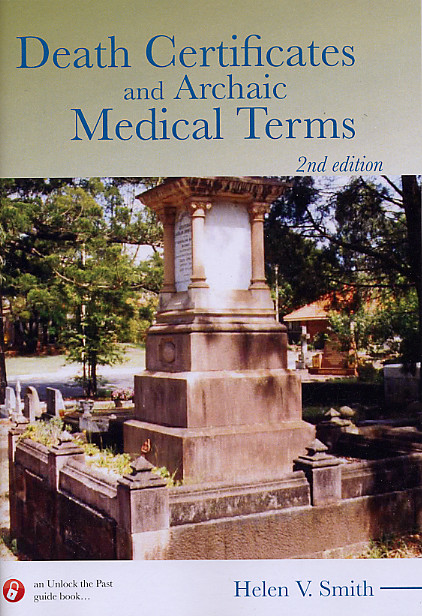