The Launceston Family Album: An Unexpected Source for Australian History

Have you ever come across an item which you feel just doesn’t get the attention that it deserves? I mean it you think it is totally awesome, and you don’t know why everyone doesn’t already know about it. Well, that’s how I feel about the “Launceston Family Album“. 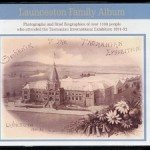 Maybe it’s the name that just doesn’t do it justice, but I’m going to tell you why anyone with Tasmanian ancestors, actually anyone who is interested in Australia’s history, should have a copy of this CD.

International Exhibitions began in London in 1851, with traders (men and women) attending from all over world displaying their products, including various Australian colonies. 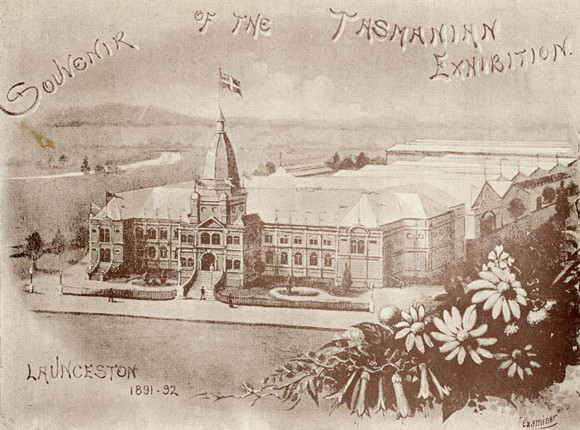 Held in many places around the world in subsequent years, Launceston played host to the Tasmanian International Exhibition 1891-92, even spending £14,000 on a purpose built building to house the four month long event. The building which at the time was one of the largest in the world, was built in in Tamar Street, Launceston and still stands today. It was huge, attracting over 260,000 people, with many having season tickets.

There were exhibitors all around Australia as well as many countries from overseas. And the visitors to the exhibition were not only those from Tasmania, but other Australian colonies as well.

The Launceston Family Album is the name given to a joint project of Friends of the Library Launceston and the Launceston Library (now Launceston LINC). The project is based on a collection held by the Library, of small passport-sized photographs of those people who had season tickets to the ‘Tasmanian International Exhibition’ in Launceston in 1891-92. The aim of the project was to identify and find information about the people in the album. This publication is a compilation of their work. The portraits in this album are of men and women of all ages, as well as a nunmber of children.

This product comes on 2 CDs. The first disc is a searchable database of the people who were a part of the Tasmanian International Exhibition. You can find information such as name, spouses, children, birth dates, country of birth and residence, and other important and biographical notes on over 1100 people, not to mention the photos as well.

The second disc contains the Commissioners’ Album and biographies of men in Launceston, portraits or many ‘notables’ at the exhibition (different to the portrait photos), and photos of the Exhibition itself. There’s also the Exhibition as the Official Catalogue of the Tasmanian International Exhibitions, Caricatures from the Exhibitions by Alf Vincent, and stories from ‘The Examiner’. 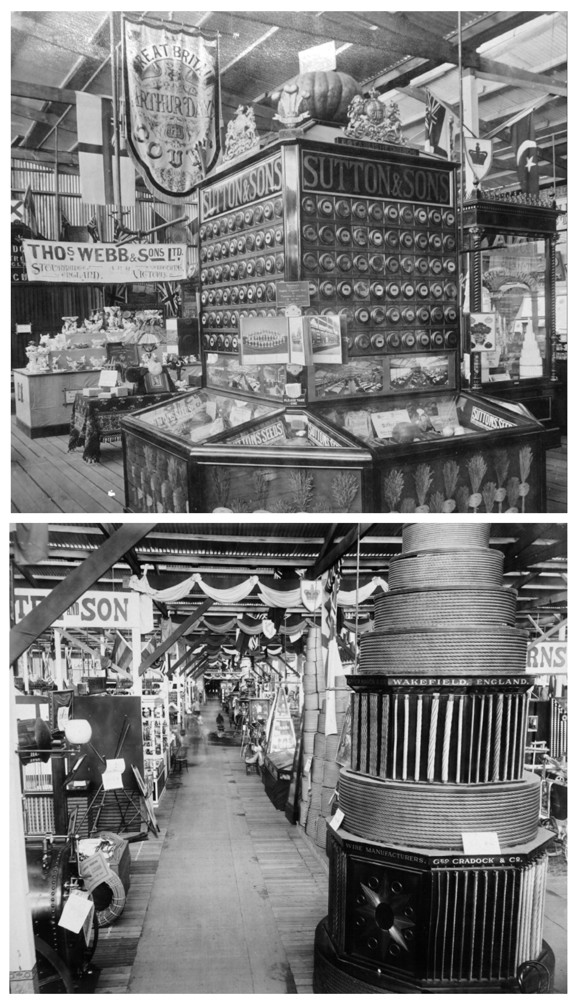 a few of the photos of exhibitors at the Exhibition

For more on this title, or to buy a copy of this CD set => click here 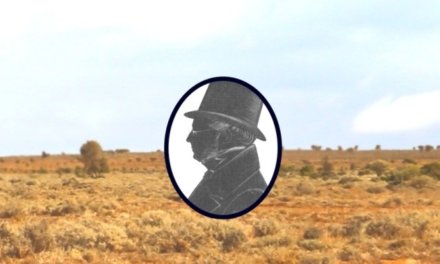 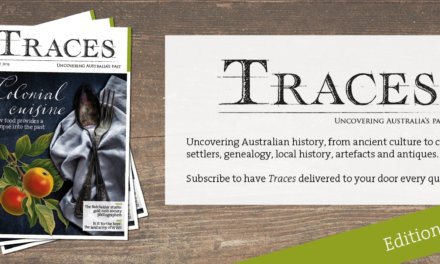