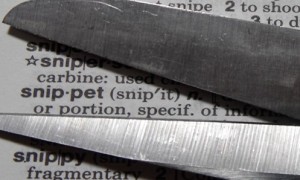 Recently I’ve been coming across all sorts of interesting history and/or genealogy related tidbits that I wanted to share with you, so I’ve have collected them together to make up a new Snippets post.

These aren’t meant to be comprehensive in anyway, but rather they are just bits that I’ve found, and wanted to share with you.

150 Year Anniversary of Shire of Huntly
In July 2016 the Huntly area will be celebrating 150 years since the Shire of Huntly began. The Huntly and Districts Historical Society are looking for photographs of any of these seven gentlemen for their Former Huntly Shire Presidents Gallery. Would be lovely to have them for the Anniversary of the Council. They are: John Slade 1866, 1876. John Tootell 1871 onwards, Maurice Henigan 1881, 1888, Patrick Codey 1884,Thomas O’Donnell 1894, G. Sullivan 1910 and Frederick Gerber 1925, 1931. If you can help out, you can find contact details on their Facebook page.

OpenBook Howden Writers Club and Forums
OBH have been involved in the book printing business for many, many years, and are all about helping their authors. So much so that they have created a Writers Club, and associated Writers’ Forums. “As an extension of our self-publishing seminars, we are excited to announce that we now offer two online communities: the OBH Writers’ Club and the OBH Facebook Writers’ Forum.” They invite anyone who is interested in writing or publishing to join their exciting new forums.
http://www.openbookhowden.com.au/writers-club/
https://www.facebook.com/groups/1747142955522028/

Dressing of the Graves Nominations, 2017
Nominations are sought from descendants of persons buried in the Kadina, Moonta, Wallaroo and Greens Plains cemeteries in South Australia, for inclusion in the “Dressing of the Graves” ceremony, held as part of the 2017 Kernewek Lowender. Ceremonies will be held in 16-17 May 2017. For further information contact the co-ordinator on 0409 007 054. [via Sunday Mail, Can You Help]

Cheaper Western Australian BDM Certificates
The WA Registrar is now offering you the option of purchasing uncertified copies of BDM certificates to assist you with your for family history. The price of a certified certificate is $48, while the price of an uncertified one is just $20. To obtain these certificates you must apply to the Registrar in Perth online or by mail. http://www.bdm.dotag.wa.gov.au/U/uncertified_copies.aspx?uid=4092-9421-8980-9815
[via Facebook]

New (or Updated) Websites
There’s been some big website updates recently, and here’s three that I’ll mention. Firstly the Heraldry and Genealogy Society of Canberra (HAGSOC) (aka Family History ACT) have  just launched a new website http://familyhistoryact.org.au/index.php. Be sure to have at the Society of Australian Genealogy’s new site www.sag.org.au, and also Find & Connect (the website dedicated to resources on Forgotten Australians, Former Child Migrants and anyone interested in the history of child welfare in Australia), as they have updated theirs as well. http://www.findandconnectwrblog.info/2016/05/weve-made-some-changes/ 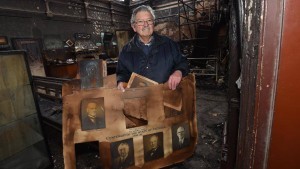 Fire at Essendon Historical Society Museum
On 27 June 2016, a blaze swept through the 125 years old former court house containing old records and valuable photos in Melbourne’s north west. About 50 firefighters tackled the fire in top floor of the two-storey building, extinguishing it in about an hour. It was reported that a faulty light transformer in the building’s ceiling caused the fire, and that the damage bill would be about $450,000. The fire left the main courtroom without a roof, ravaged the period woodwork, including ceiling and original courthouse fittings and features, and destroyed a number of irreplaceable items from the EHS Collection. The bulk of the Collection was fortunately spared from the worst by being stored in other rooms that suffered minimal fire damage. These photos depict the damage to the Courthouse. [via ABC News website, and Essendon Historical Society Facebook page] The Socierty vows to rebuild, you can read about that here.

Tea Tree Gully RSL Looking for Descendants
The Tea Tree Gully RSL sub branch is celebrating their 80 th anniversary in February 2017. To celebrate a commemorative service will be held to mark this milestone, and they are trying to trace the descendants of the initial committee to attend the service. They were: L. Milton (president); D.H. Whiting (secretary); A.C. Lucas (treasurer); and V.S. Bowen (life member). Their honour board shows that they are all deceased, but the RSL is hoping there may be some family members living who would be interested in attending. More information: Wayne Langford OAM (president), 0409 675 225, or presttgrsl@yahoo.com.au. one of Toowoomba’s original fire trucks

The New Updated Trove is Coming … Are you Ready? 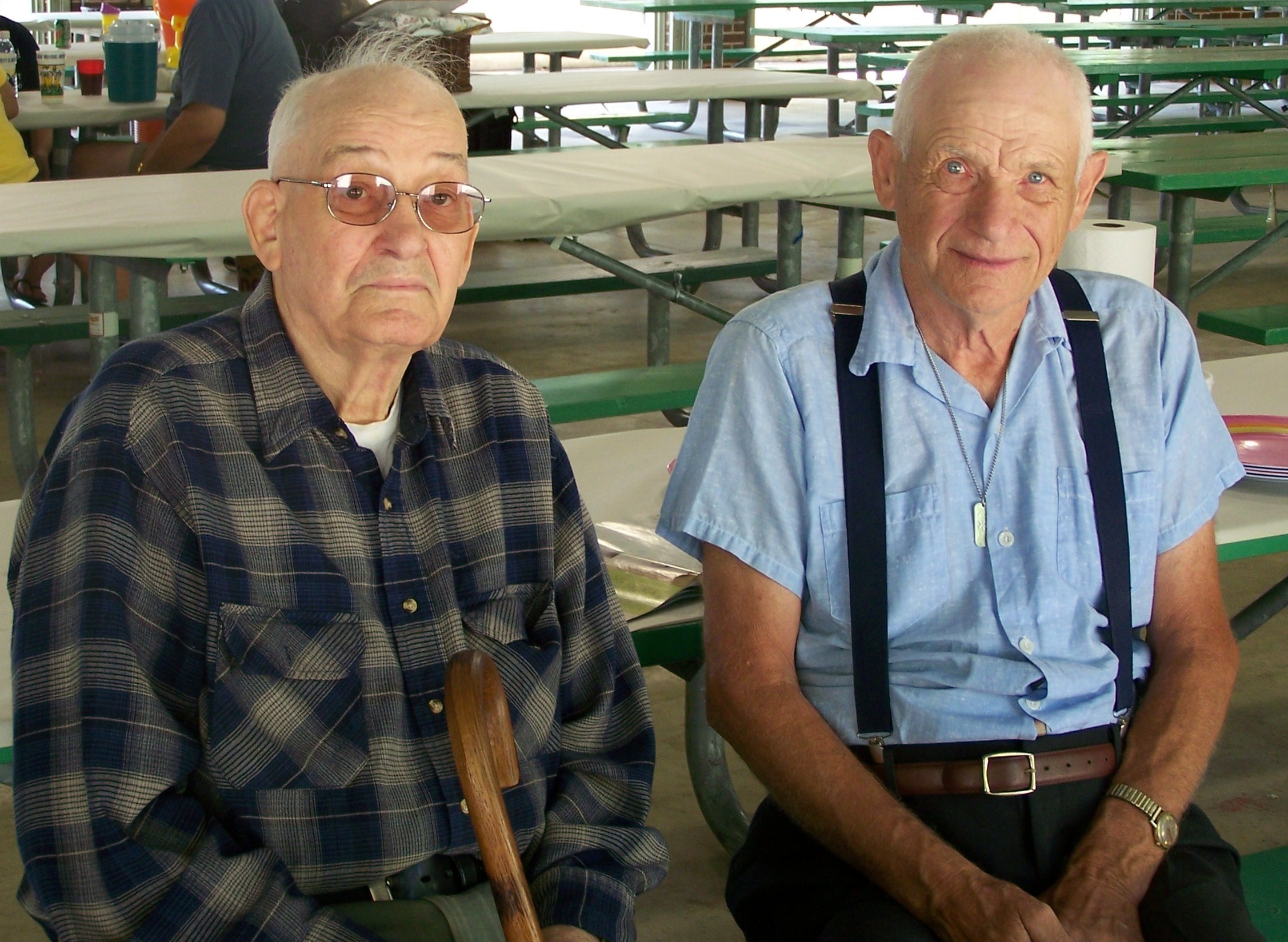