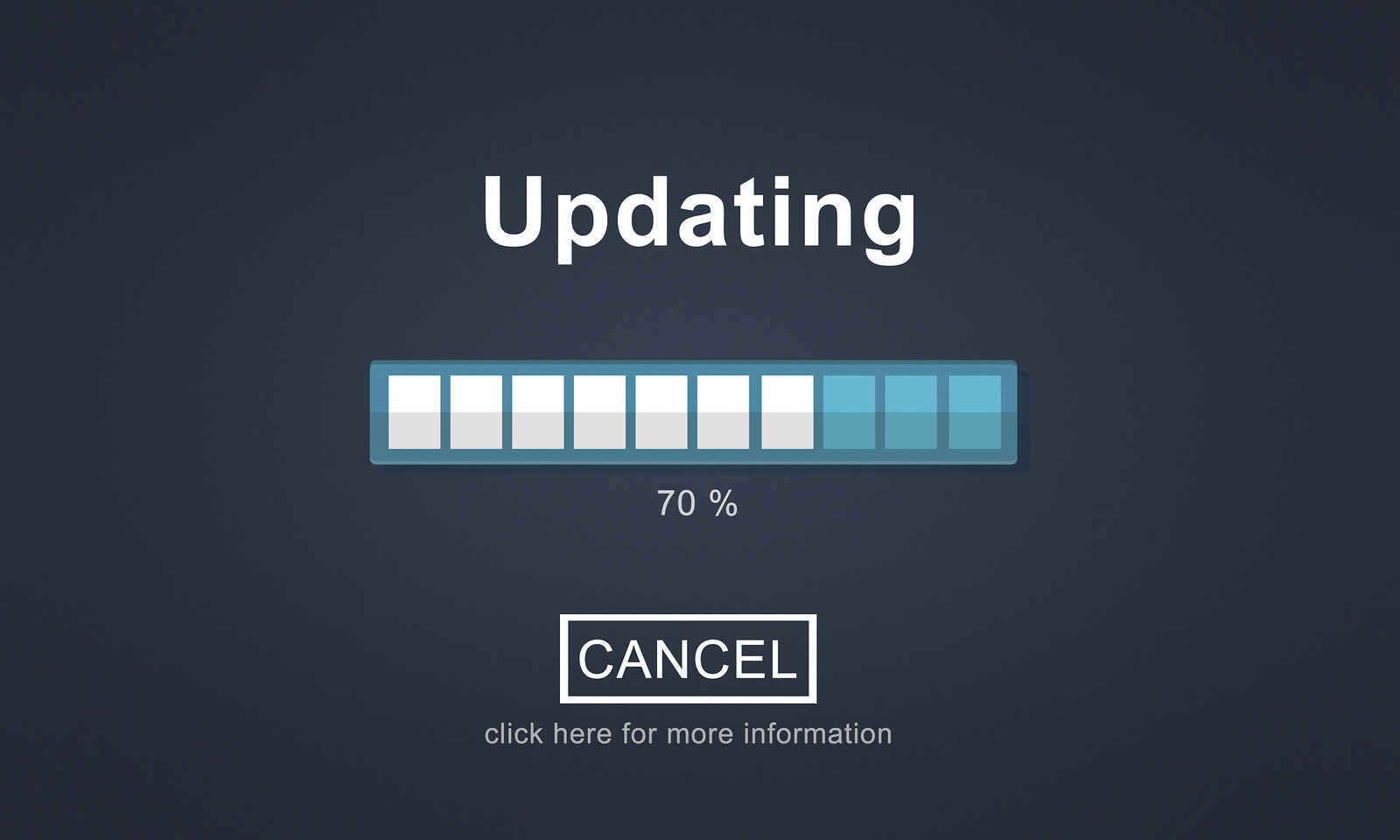 FamilySearch have announced a major update
with an outage starting from 27th June, 12 midnight MDT (US time)
and may be out for up to 24 hours

The FamilySearch website will be undergoing a technical upgrade Monday, starting June 27th, 12am midnight MDT (US time) – (see below for Australian times), and may be down for up to 24 hours as they test the system.

This is obviously a BIG maintenance and upgrade to warrant that kind of potential downtime, but at least they are giving users a heads up. So plan ahead and make use of the site this weekend, or make plans to use other resources during the outage. And as long as Trove, Ancestry, Findmypast, MyHeritage and TheGenealogist don’t go down as well … we’ll be fine!

Also FamilySearch have said that there “will be no major changes in functionality”. So for those who don’t like change, all is good.

Now for us here in Australia to make sense of the US time, I’ve done a conversion for you: 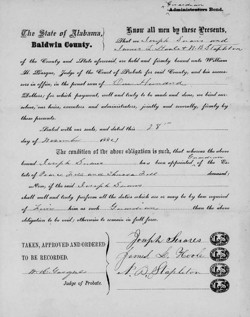 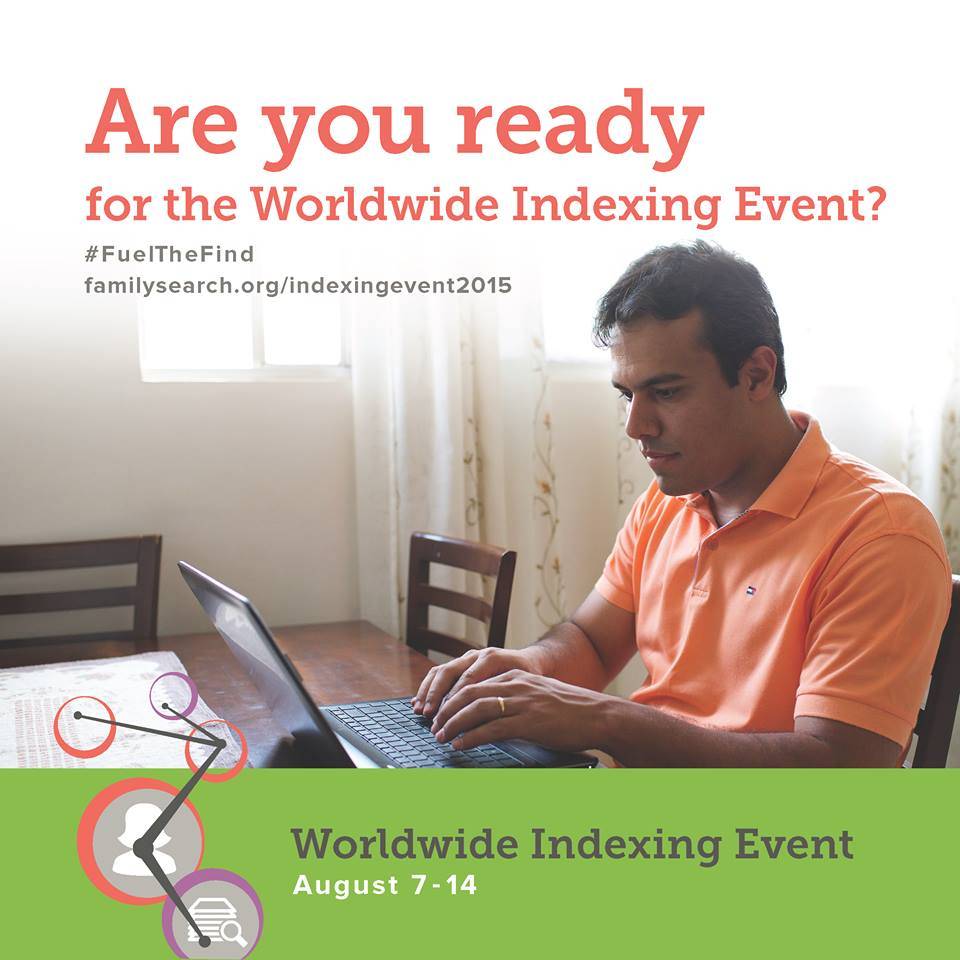 Register Your One-Place Study for FREE!