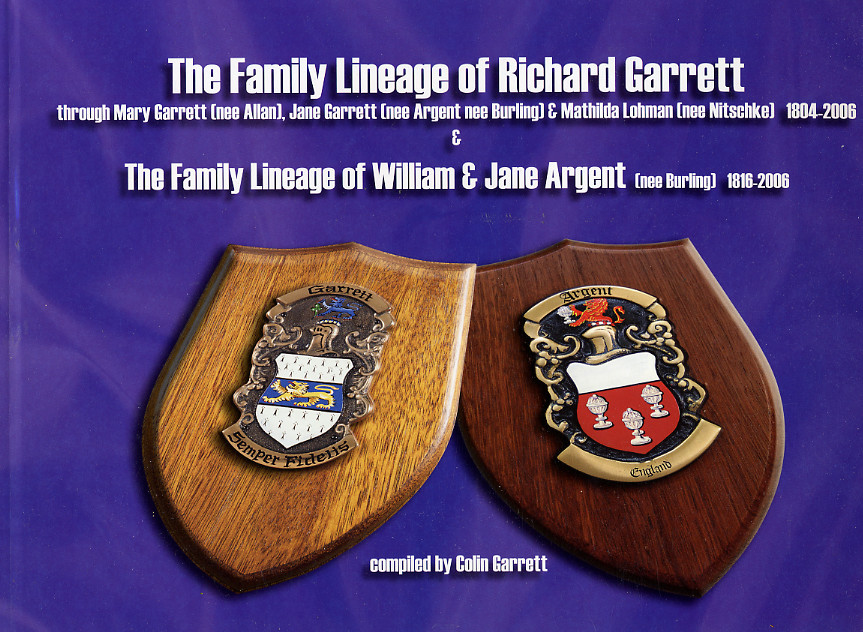 I believe all self-publishers who’ve been doing it a while know “the” feeling. The feeling where you’ve published a book, and it sold well for a while, but the last few boxes or copies just sit. And they often sit for years. But there comes a time when you just want them gone.

This is the case with the following book, that I am mentioning.

Colin Garrett is a man who has put decades of work in to create the huge 1100 page book on the lineage of Richard Garrett. But now he is wanting to clear the last few copies of this book. You’ll find all the relevant details below. 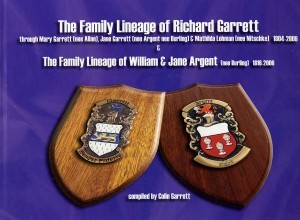 Compiled to be an update (and an enormous one at that) on the first Richard Garrett family history which was produced in 1982. The research on finding descendants of Richard continued, and this volume, published 24 years later, at over 1100 pages is a testament to the research. Afterall it does contain over 100,000 names in the index!

Covering not only Richard, his two wives and partner, and their descendants, this book also contains the lineage of William and Jane Argent (nee Burling). Jane first married William Argent, then married Richard Garrett.

Cost of book: (super special clearance price)
$70.00 (exc GST), postage within Australia $15.00 per book
Payment must be made in Australian dollars, and can be paid by cheque or money order.

This title can be ordered direct from:
Colin Garrett, and you can contact him by phone on (08) 8293 7505, or can be collected from Mitchell Park in South Australia. 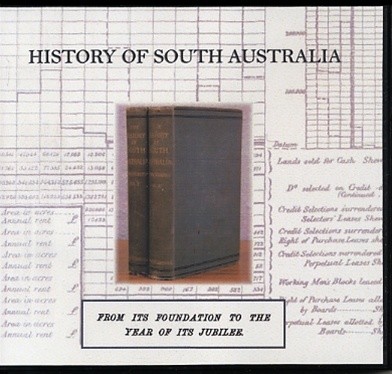 Finding Your Farming Ancestors in Australia