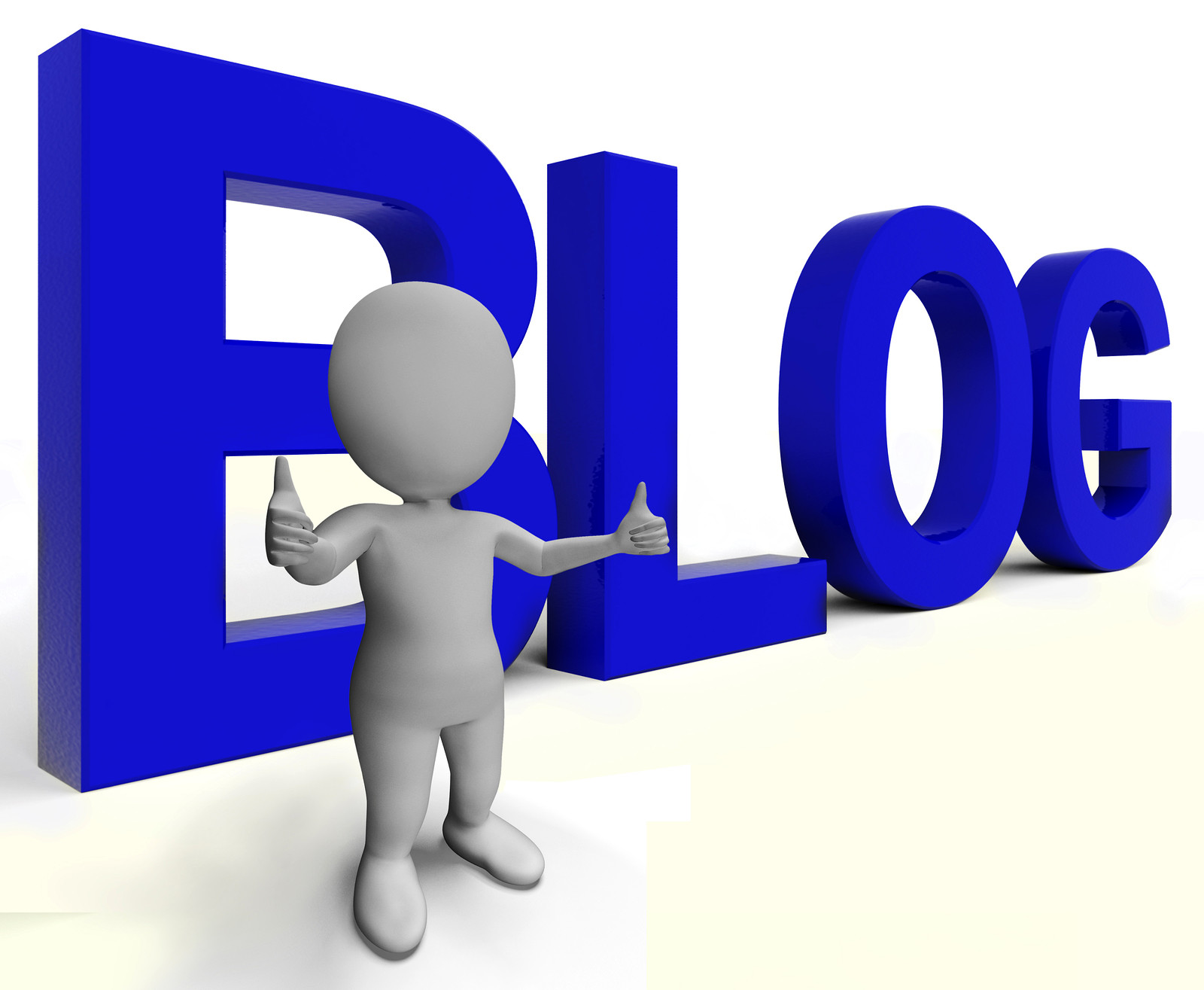 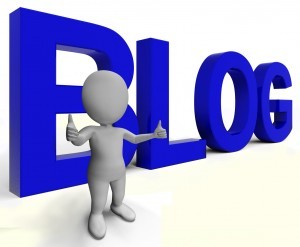 The end of 2015 is now in sight, with Christmas already behind us, though not forgotten (due to eating far more than we should have), so I thought I would take a moment look back to see what have been the top 15 blog posts on this here Genealogy & History News blog.

By “top”, I am meaning “most views”, and to gauge that I am using Google Analytics. Many of these posts (actually most), weren’t ones that were written in 2015, but rather they are older ones which still get a lot of views.

So in order counting down to the number 1 (top post) we have:

13. Who Do You Think You Are? Australia Season 7 (2015)
This post gave details of the Aussie celebrities who were to be in this season’s WDYTYA, as well as the when and were is was due to start airing.

12. Historical Newspapers on Trove: What’s New and What’s Coming Soon
Any researcher of Australian history knows about Trove, and we all get excited to see what newspapers have recently been digitised, and what is coming soon.

11 Trove Adds More Old Newspapers Online
Yet another article on the latest newspapers added to Trove.

10. How to Organise Your Genealogy: That’s the Big Question!
Need suggestions on how to get your research organised? Have a look here at the various resources available.

8. New Zealand Military Records Now Online
This was a post about Ancestry’s addition of NZ military records, which they added on in time for Anzac Day.

7. How to Download a GEDCOM File from Ancestry
This is something that everyone who has their tree online on Ancestry should know how to do. You’ve put your tree up there … but how can you get it down? Gedcom! And here’s instructions on how to do so.

6. Convert Your Family Tree Maker PC files to Mac?
With many people swapping their Windows PC, for a Mac, they wanted to continue suing Family Tree Maker, but weren’t sure how to get their FTM PC files into a format that FTM Mac could read. Here are the instructions.

5. Who Do You Think You Are? US 2015 (Season 6)
I was surprised to see that this post made the list, as it is specific to a particular season of WDYTYA. Still many people looked at it, and I hope they found it useful.

4. South Australian BDM Indexes Now Online
It back in back in February 2012 that GenealogySA announced that they had the SA BDM indexes now available to members on their website. Yet this is still a popular post.

3. 12 “Must-Visit” FREE Websites for Researching Australian Genealogy
Although written back in 2011, this post constantly gets a lot of views.

2. Who Owns What in the Genealogy World?
This post went as close to viral as anything I’ve written has been. I think it was a real eye-opener for many to see what genealogy companies own what.

1. Tasmania Birth, Death & Marriage Records 1803-1933 Now Online
While I’m not surprised that this post made the list, I am totally surprised that it made it’s way to number 1 … as the most looked at post of the year.