There’s no doubt that the centenary of the World War One, and the landing of Gallipoli has created immense interest in people wanting to know more about the lives and military history of their ancestors.

For so many who made it home, life after the war was never the same, as they needed ongoing care and treatment – both physical and mental. This was provided for by the Repatriation Department which is now known as the Department of Veterans Affairs (DVA).

The National Archives of Australia (NAA) holds around 600,000 WW1 repat records which they have begun digitising in a new project. These will be available to view online for free on their website.

Director-General of the Archives, David Fricker said they documented the medical care, welfare services and pensions provided by the Repatriation Department, and very few of the files had been viewed since their official use.

The National Archives of Australia (NAA) has begun a $3.4 million project to mark the centenary of World War I, describing and digitizing many of the Anzacs’ repatriation records, ensuring greater public access. Director-General of the Archives, David Fricker said the details were preserved in more than 600,000 World War I repatriation records, held by the NAA.

The government records contain information about Australians and New Zealanders in World War I and the Boer War. The personal stories provide information about service men and women through original archival records. Information in these records includes medical care, welfare services and pensions provided by the Repatriation Department, now known as the Department of Veterans’ Affairs. Very few of the files had been viewed since their official use.

You can read more in the Discovering Anzacs website. 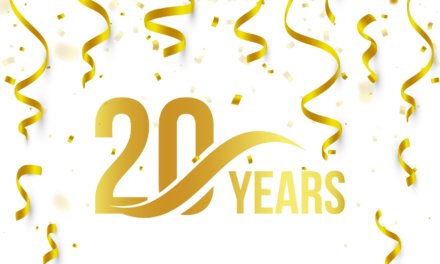