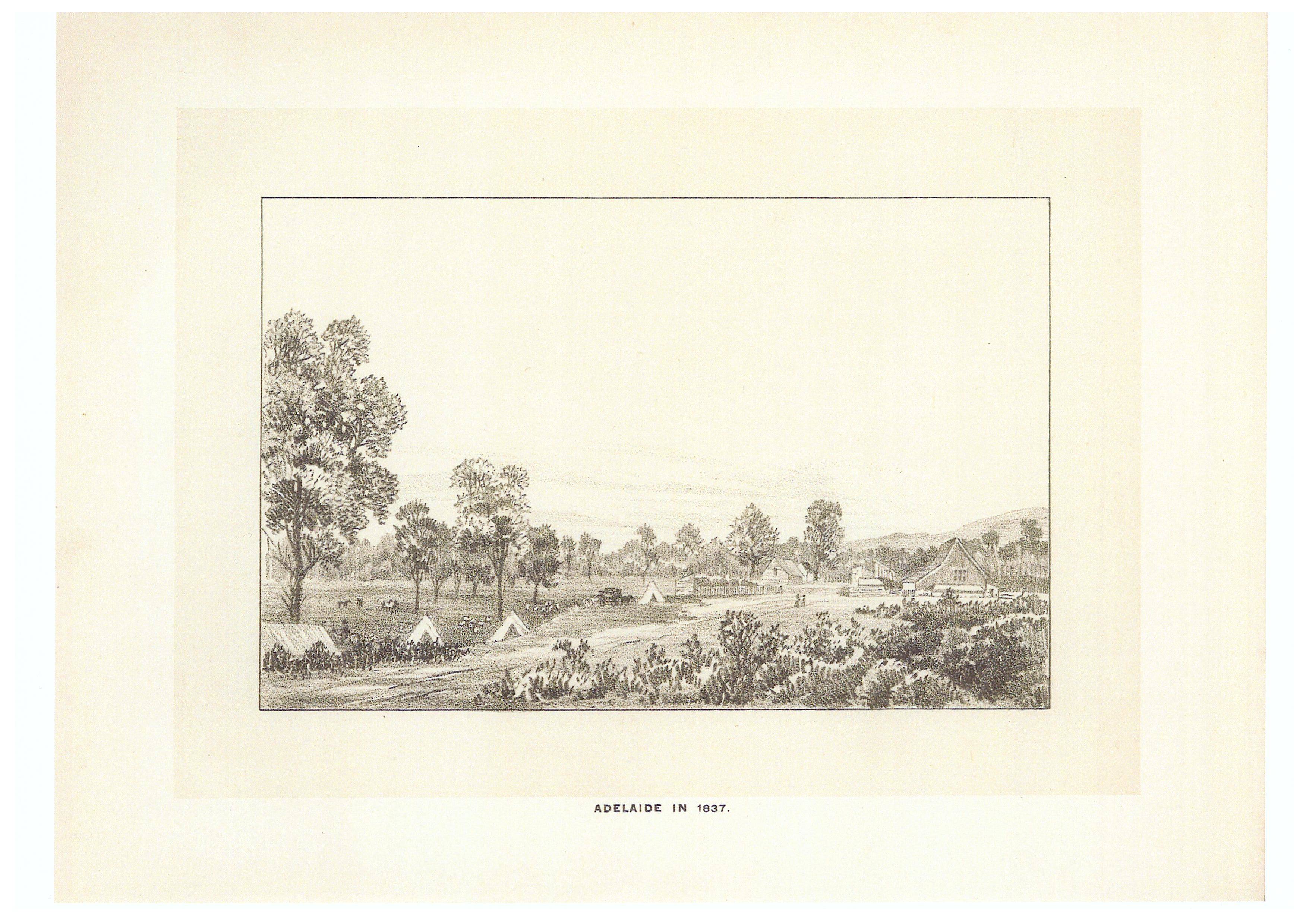 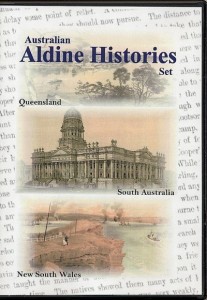 are an essential reference work if your are researching history or genealogy in Queensland, New South Wales or South Australia. Authoritative, not only in the narrative history, but containing many thousands of biographies of early personalities and noted identities for each region – including those in regional areas. They also include beautiful photographs and sketches of scenes and buildings illustrating life and places as they were in the past.

William Frederic Morrison, the man who wrote these volumes back in the 1880s, had an intention to produce volumes for each Australian state. Sadly that dream didn’t come to fruition, as subsequent legal issues left him bankrupt.

Still, W. Frederic Morrison left his legacy in the books that he did produce: New South Wales, Queensland and South Australia.

To give you an idea of what is in each volume, I have a small description of each, together with a few sample pages.

New South Wales – 2 volumes, 1365 pages
The first volume comprises the history of New South Wales, and includes topics such as the early explorers, geography, aborigines, flora and fauna, governors of New South Wales as well as the Constitution. Volume two has another four chapters which complete the history section. The fascinating part of this set of books (apart from the hundreds of superb illustrations throughout), is the large biographical section which consists of nearly half of the whole set. The biographies of noted identities cover not only those from Sydney city, but also from the suburbs and regional areas. Each are grouped by town and have at least a paragraph on each person, though some are quite extensive. Includes all known variant editions.

Queensland – 2 volumes, 1083 pages (sample file)
Written as a ‘celebration of the centennial year of the settlement of Australia’ it includes chapters on Australian and Queensland history from the exploration of Australia through to the different districts of the colony of Queensland in 1888. It contains information on the different governors, the national constitution, interior exploration, resources, religious work, education, recreation, and a large biographical section. It also includes over 500 illustrations of people and places along with several maps. The really fascinating part of this set of books (apart from the gorgeous illustrations throughout), is the large Appendix section which consists of over 320 pages of biographies and photographs of Queensland’s noted people. The biographies have been grouped by towns. Includes two of the three known editions.

South Australia – 2 volumes, 1089 pages
The first volume is divided into thirty-two chapters and covers topics including the early explorers, geography, aborigines, flora and fauna, education, religion, recreation, as well as primary and secondary resources, governors of South Australia and the Constitution. Volume two has one more chapter which concludes the history section. This is then followed by about 400 pages of biographies of early South Australians. These include biographies of many in Adelaide as well as 71 country regions around the state. There are 143 illustrations, many in colour of people and scenes around South Australia. The biographies often include information such as name, year born, place born, if and when they emigrated, and usually their working life, and other interesting tidbits.

Each of these Aldine histories are are now on fully-searchable CD-ROM, which means that accessing the valuable information contained in them has never been so easy. The history and illustrations are a wonderful record, and the biographies are an invaluable source of information.

Each state is available as a separate CD, or if you’re interested in all three, we have them together as a Aldine History set.