TMG to be Discontinued! What Should I Do?

The clear advice from those informed is “don’t panic or rush into switching to something which may be an inferior product – or not the best option for you”.

And here is why: 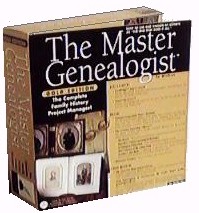 AND IF YOU NEED EVEN MORE REASONS …

MAXIMISE YOUR DATA SERCURITY AND DURABLITY OF TMG …

It is very likely with the right management, that TMG could be used for at least another 5 to 10 years, and maybe longer. The general consensus in extensive discussions in online forums is that most serious TMG users would prefer to continue to use TMG as long as they can than move to an inferior (for them) program – and only deal with any migration to an alternative if/when they really have to, which could be years away, if at all. 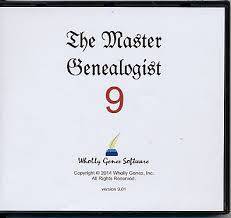 Please be aware that there is no guarantee that any alternative program will continue indefinitely. And maybe others will be discontinued before you are forced to make a decision about a move from TMG (numerous programs, including some very good ones, have already bitten the dust)

THE BOTTOM LINE …
Wait and see the fallout over the remainder of 2014. And if don’t see an alternative as good as TMG for you, continue to use TMG as long as you can – which may be long enough to see out your need for it – or at least until a new and better migration option develops in a few years time.

ONE FINAL COMMENT …
As a supplier of all the major genealogy programs, and therefore having no vested interest in one above the other – we would suggest Family Historian may be the best way to go if/when you feel the need to switch. For a start its native data format is GEDCOM, which should maximise its ability to handle GEDCOM data export from TMG. Apart from that we consider it generally one of the most innovative and capable programs on the market. Other popular programs you can consider include Legacy, Rootsmagic, Family Tree Maker and even Reunion if you have a Mac computer.

Family Historian: An Alternative to The Master Genealogist (TMG)