Who Do You Think You Are? US Season 5 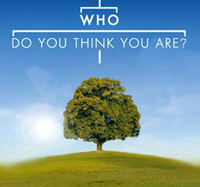 After making its debut on US tv screens in 2010, the US version of the popular show ‘Who Do You Think You Are?’ was cancelled by NBC after 3 just seasons. After that it was picked up by the TLC network, and good news for genea-tv lovers, as they’ve just announced that the 5th Season of Who Do You Think You Are will air in July 2014.

This new season follows the same format the various Who Do You Think You Are? programs worldwide, and features celebrities as they discover their roots.

And in Season 5 of this program features …
Valerie Bertinelli, actress on One Day at a Time, Touched by an Angel and Hot in Cleveland
Jesse Tyler Ferguson, actor on Modern Family
Lauren Graham, actress on Gilmore Girls and Parenthood, as well as producer and novelist
Kelsey Grammer, actor on Cheers and Frasier. Also voice actor, comedian, producer, director, writer and singer
Cynthia Nixon, actress on Sex in the City
Rachel McAdams, actress in many movies and her sister Kayleen McAdams, celebrity make-up artist

Each person finds out where they came from, together with the history and events that shaped not only their lives, but those of their ancestors.

Who Do You Think You Are? US season 5 beings airing in the US on Wednesday, July23 at 9/8c on TLC. They have also  announced that they will be airing 10 episodes from previous seasons. These include those that feature: Matthew Broderick, Lisa Kudrow, Rob Lowe, Reba McEntire, Tim McGraw, Gwyneth Paltrow, Sarah Jessica Parker, Brooke Shields, Vanessa Williams and Rita Wilson.

So for genealogy-tv lovers in the US, diary date it, and be sure to watch. For Aussies, no doubt we’ll see these new episodes eventually on one channel or another. 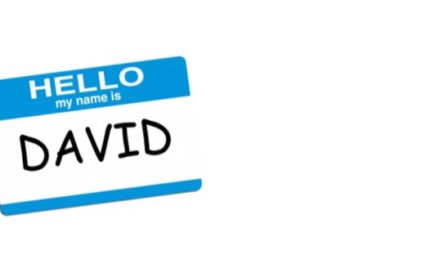 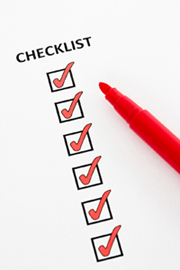